Under Construction was developed in three parts as a long-term artistic research project concentrating on the visual typology of the state of never-ending construction projects around the world. The project started in Ankara—the capital of Turkey—and continued in other cities. For the Turkish context, specifically after the 1980s, the construction industry became the fundamental driving force for the economy, employing millions of people. During the era of unchecked neoliberal urban development, the idea of demolishing the old and building the new became the de-facto reality. Large-scale gentrification projects were undertaken at an unprecedented speed. I was trained as a civil engineer, and consequently developed a particular interest in the idea of spaces that are under construction, which reveal spatial dynamics in their bare form.

In addition, new monumental constructions in Ankara, including the cultural center, police department, schools, trade center, and condo buildings were photographed. The changing city texture, the tensions, and the breaks within development sites were highlighted. Within this context, buildings were chosen and photographed from similar distances and angles. The prints were 40x50cm, black and white, and presented in 50x70cm frames.

The basic concern in such a work is how the construction condition in the country leads to the continuous expectation for the new, a hysterical desire to destroy, rebuild, and renovate. “Newness” (yenidenlik) is a vicious circle with no way out as the whole economy rests on a constant state of construction. Ankara is only 70 years old, therefore constructing the “new” when everything is already new seems to be a conflict. However, since the construction quality is so bad, anything new is worn out at the same time it is constructed. The city looks old. For the construction of new buildings, the workmen are waiting, the architects are waiting, the engineers are waiting. All of us, with our institutions and organizations, are at the service of The Turkish Construction Sector. 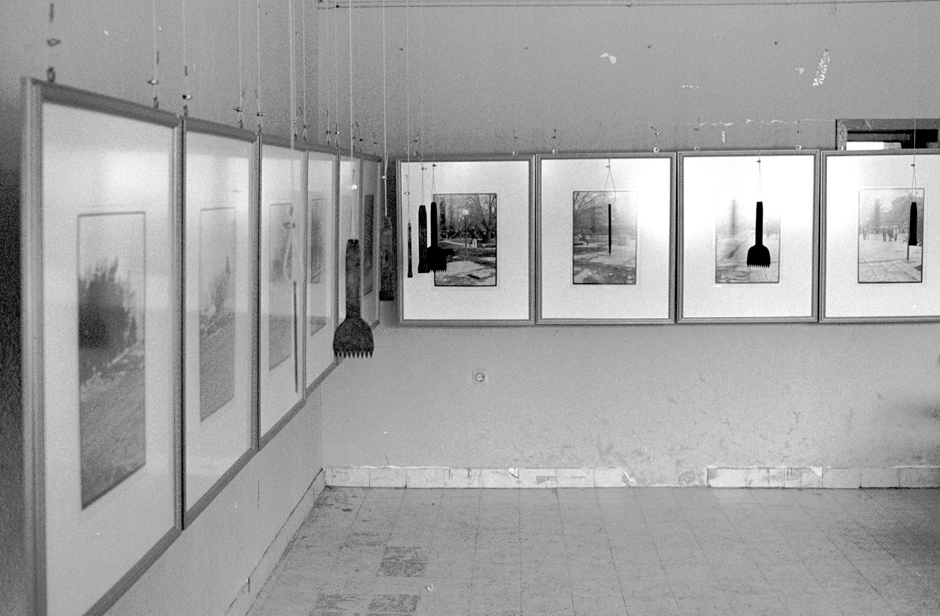 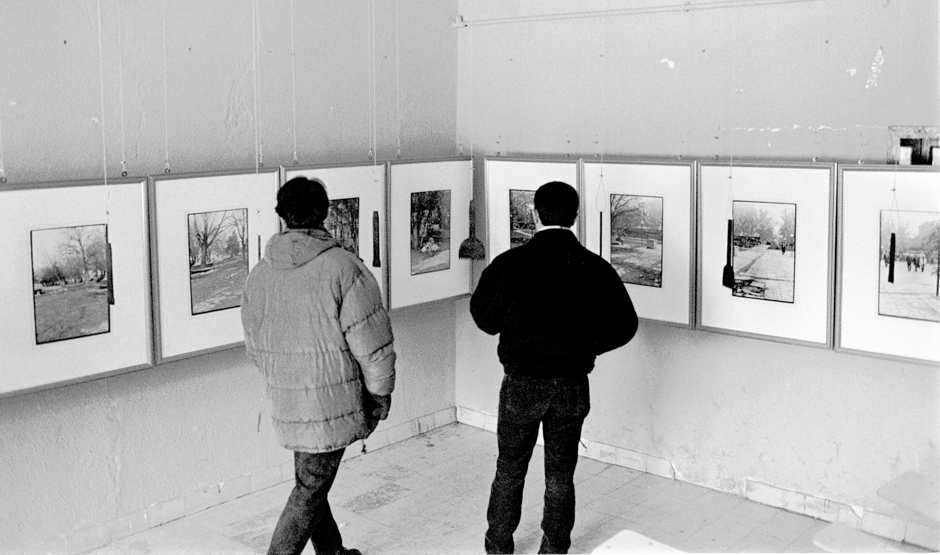 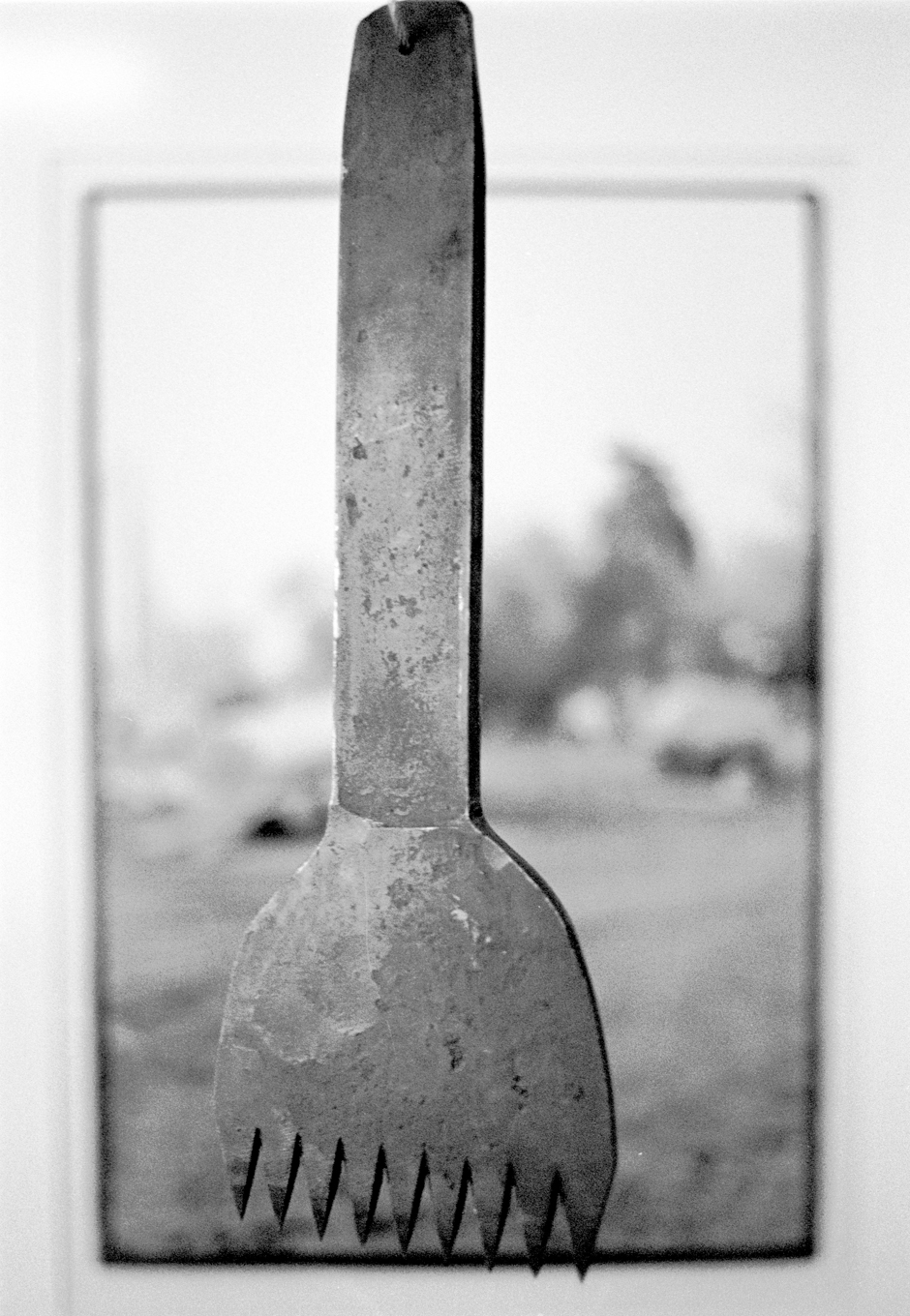 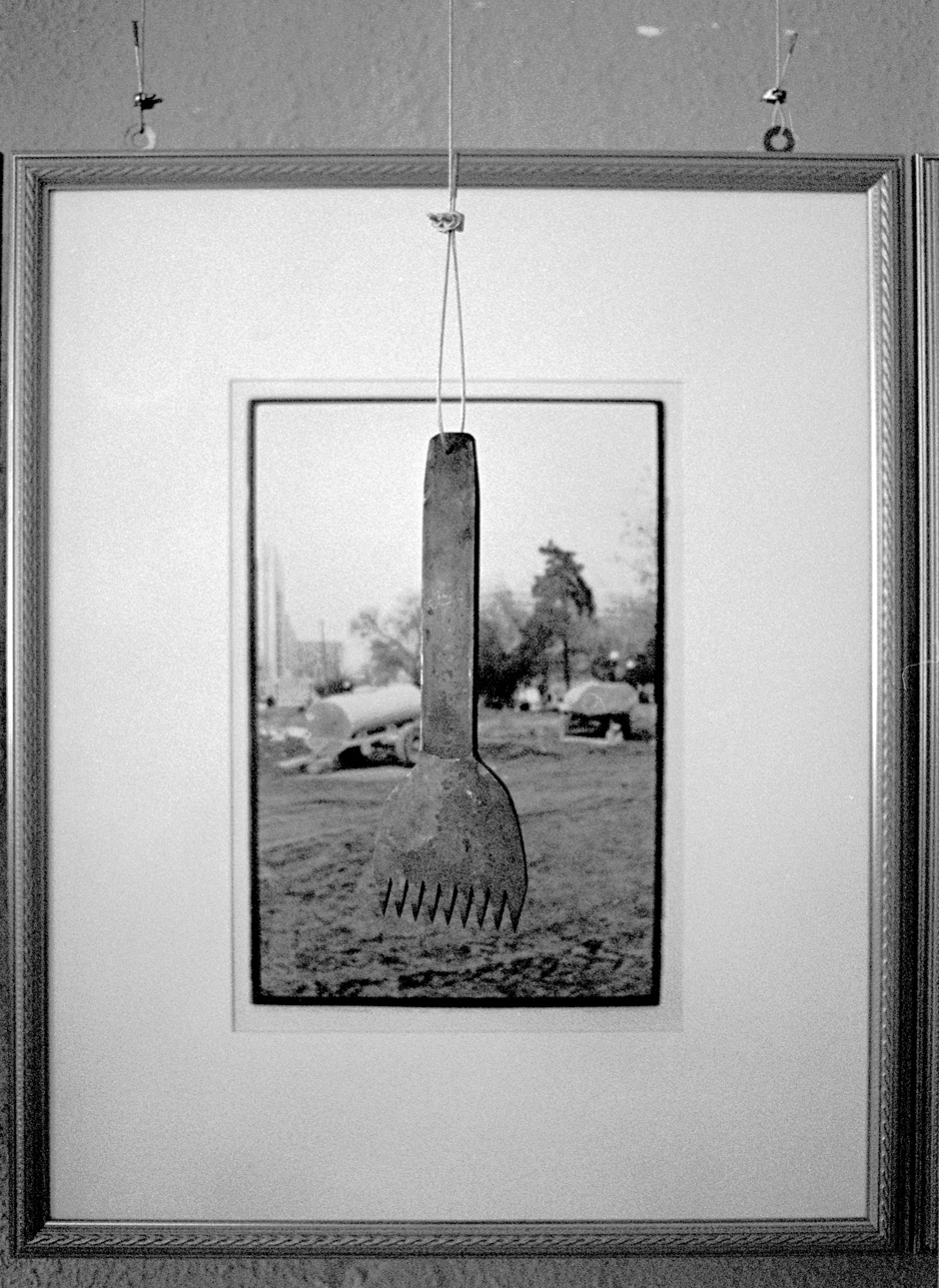 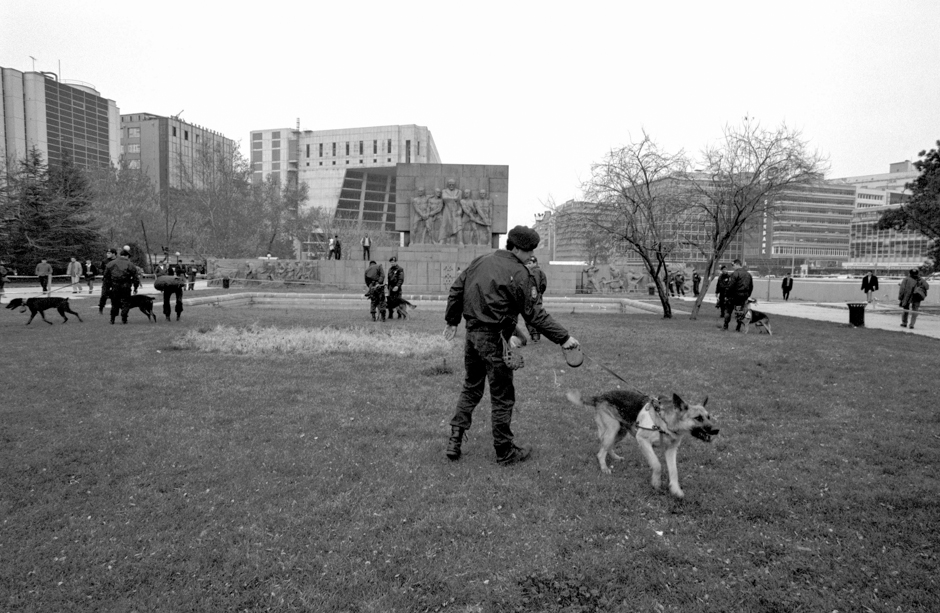 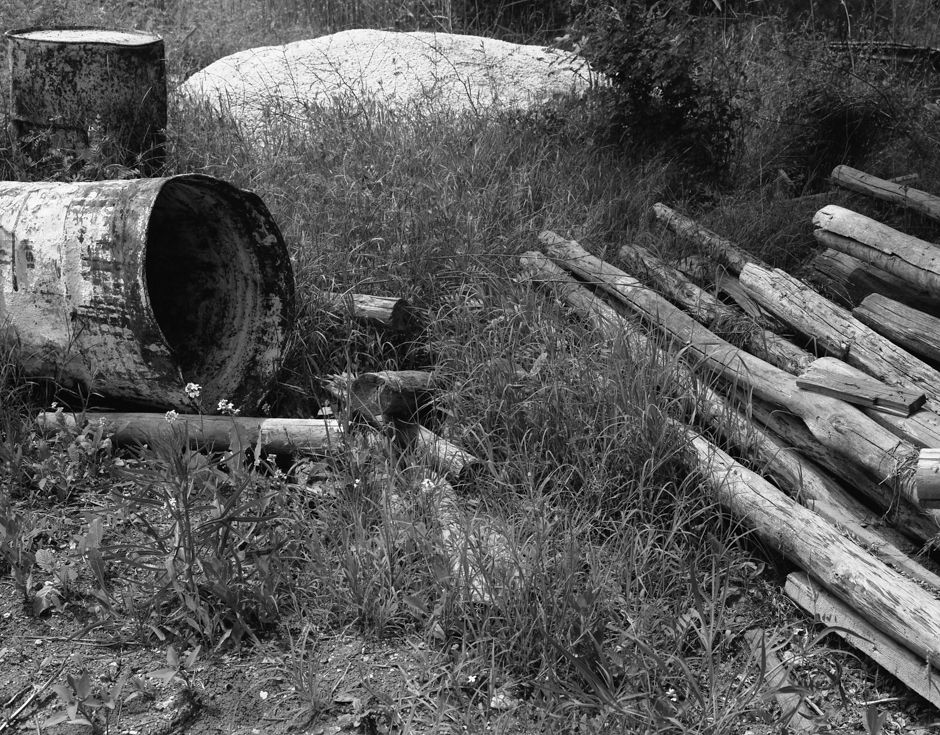 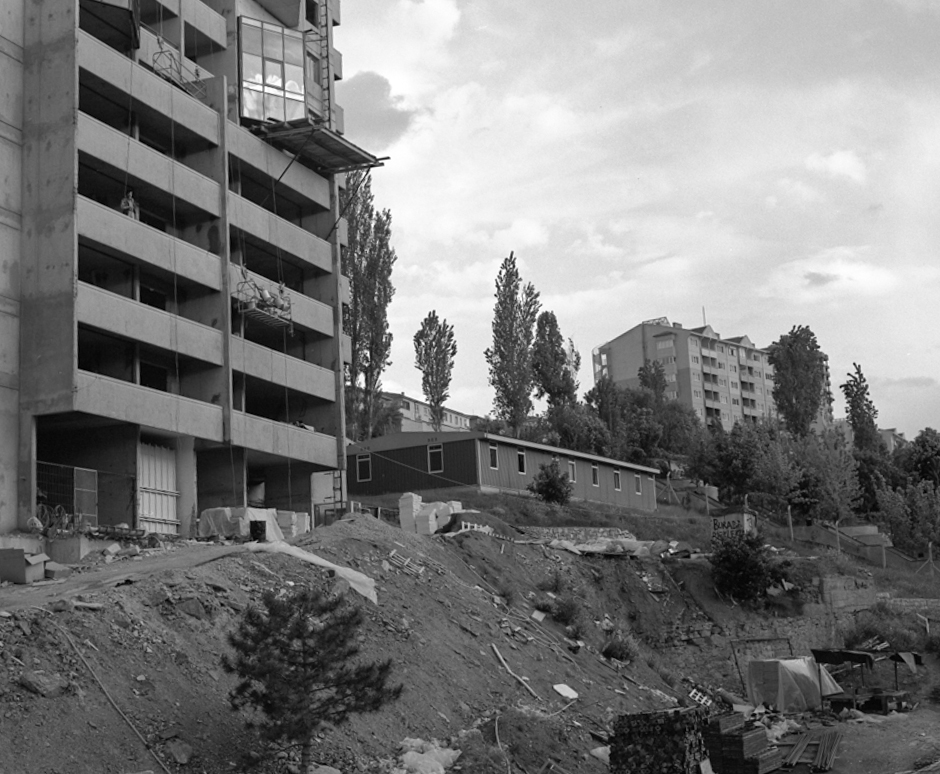 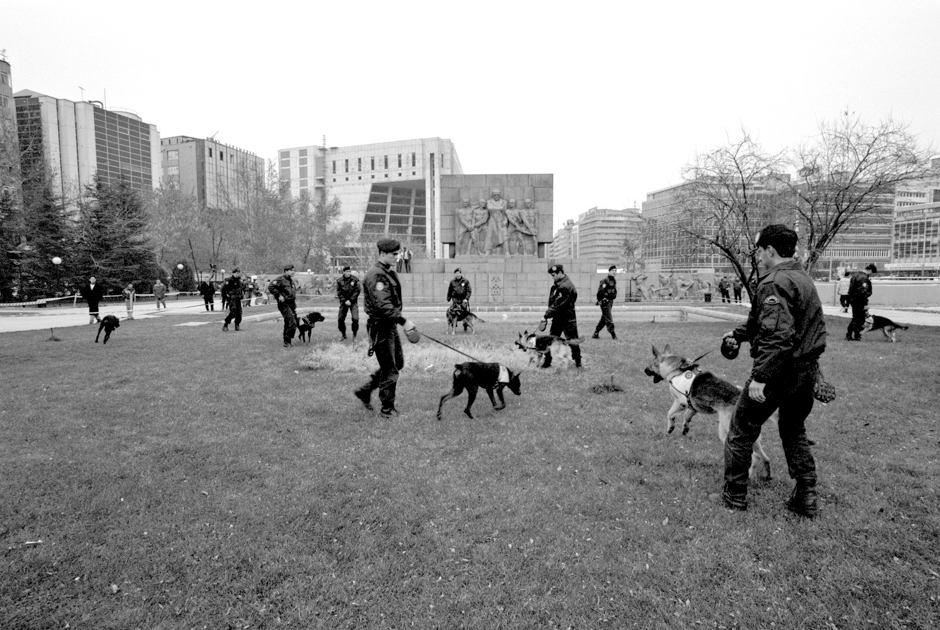