Depo Istanbul presents a solo exhibition by Hakan Topal, entitled Temporary Assembly of Living Things. Topal’s projects employ social and artistic research, and his practice is situated at the intersections of art, technology, law, and critical inquiry. For the past twenty years, his work has centered on high-alert zones, neoliberal transformation, ecological destruction, and long-lasting issues in Turkey, specifically in the Anatolian territories.

Temporary Assembly of Living Things brings together three related projects that have never been exhibited in Turkey. Still Life (2012-16)* is a documentary-based conceptual video composed of silent video portraits of the Roboski Families. Through durational images, the work highlights the political agency of the victims’ relatives in the face of injustice and continuing state violence and harassment.

Soil.Water.Ash., I & II (2014, 2022) is composed of two performative videos and an installation produced during the Yatağan power plant worker’s strike against the privatization of Yatağan, Yeniköy and Kemerköy coal power plants, and the ongoing Ikizkoy Resistance against the coal mine destroying the ancient forest. The project presents staged demonstrations and poetically explores some of visible contradictions and invites the audience to think about the rights of both living and non-living things together.

The Golden Cage (2022) is an installation based on the northern bald ibis (a.k.a “kelaynak” in Turkish), the most endangered migratory bird in the Middle East. When Palmyra fell to ISIS, the kelaynak colony, which migrates from Northeast Africa to Birecik (a small town near the Turkish-Syrian border), faced total extinction. In March 2016, the Birecik Kelaynak Reproduction Center decided not to release the birds from the confinement cages to protect them—the center has been keeping a semi-wild population since the late 1970s. The Golden Cage refers to a set of confinements amidst the never-ending catastrophes in the region; it is a poetic examination of artifacts, ruins, water bodies, and organisms spread across a highly nationalized terrain. As the embodied symbol of the state, the cage is enacted through a text translated into multiple languages to create new associations about borders, migrations, entrapments, and untranslatability.

*Still Life was produced in part with research funds from the Prince Claus Fund for Culture and Development. The project is dedicated to 34 young souls from Roboski village. 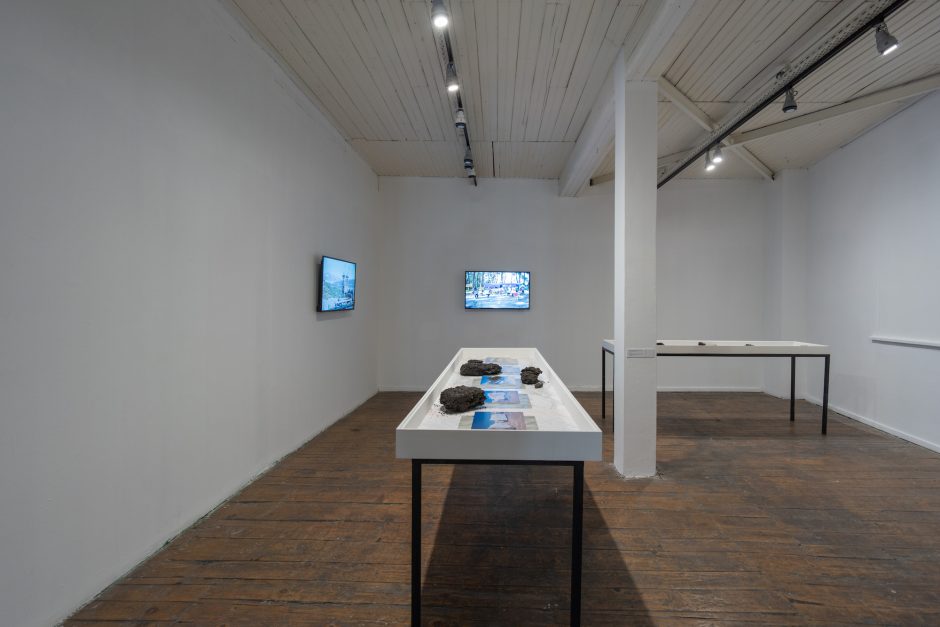 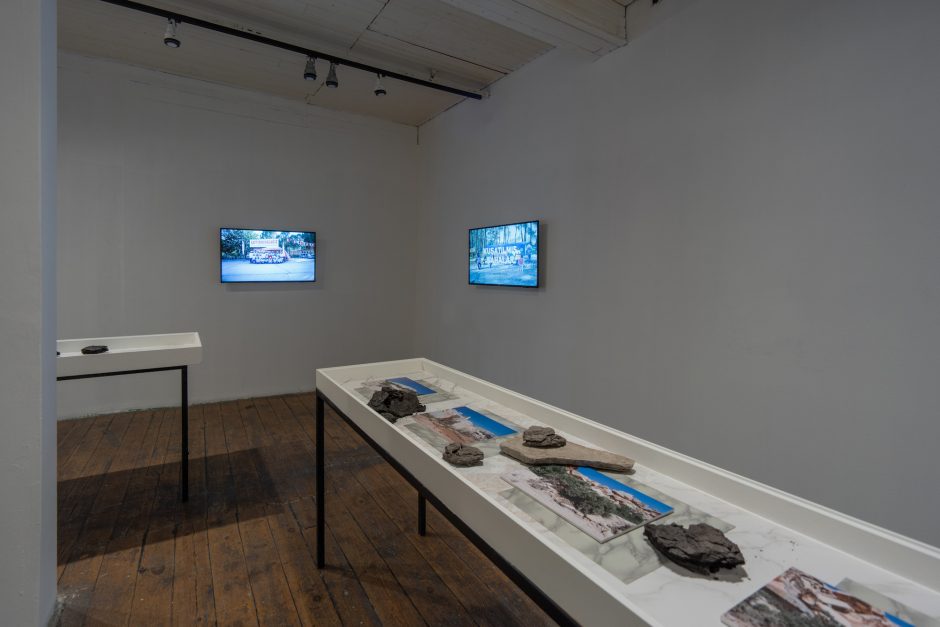 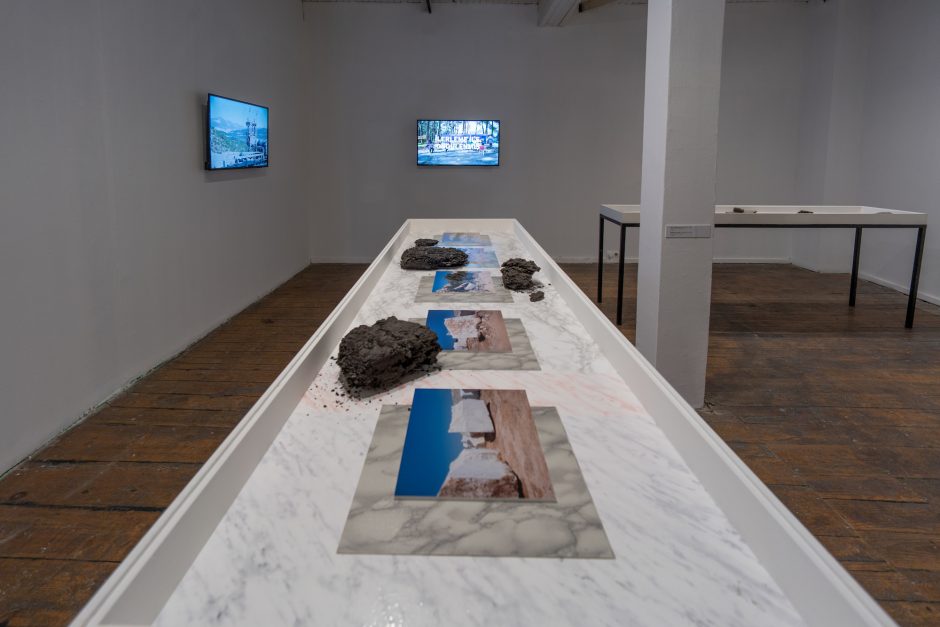 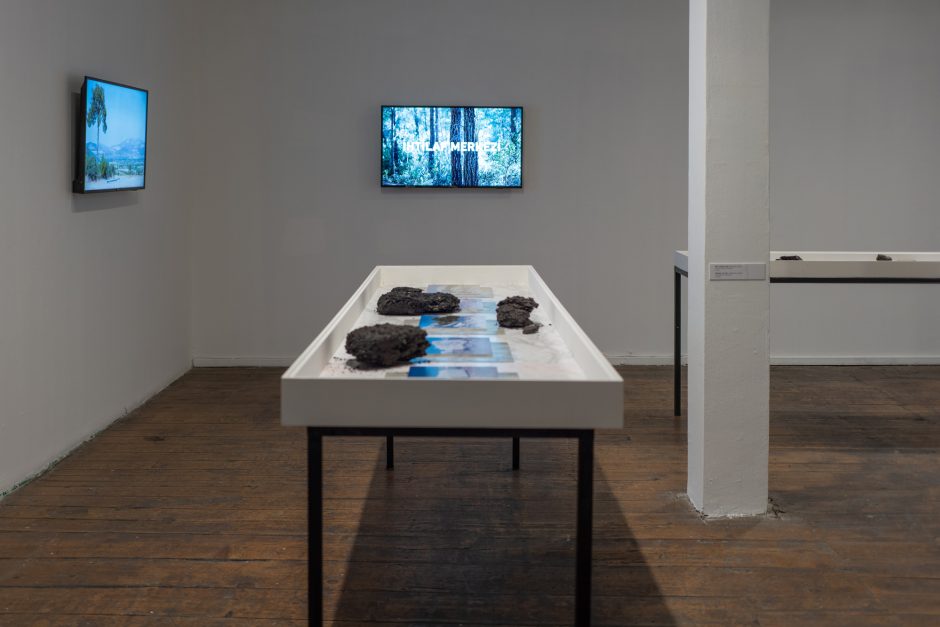 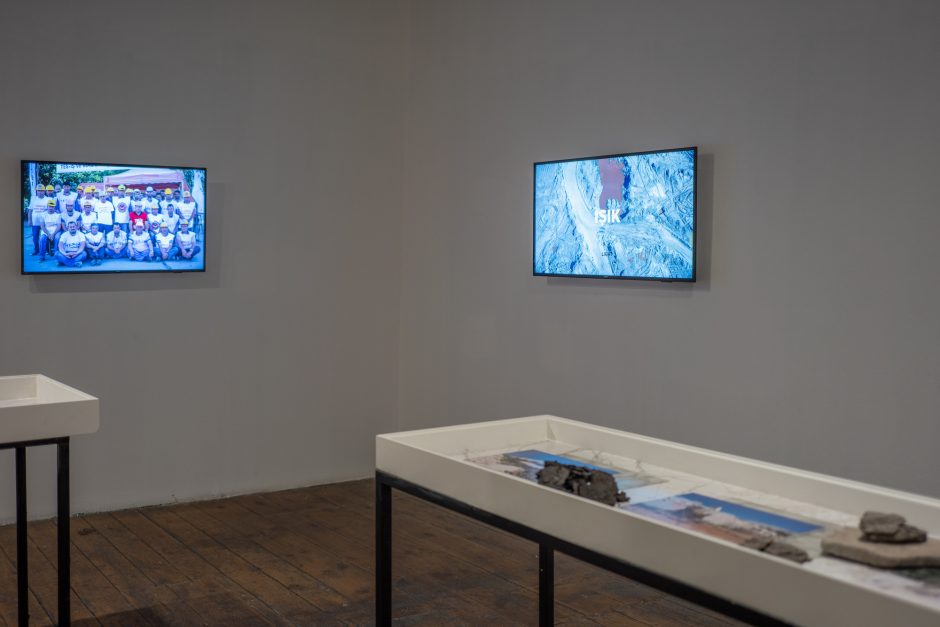 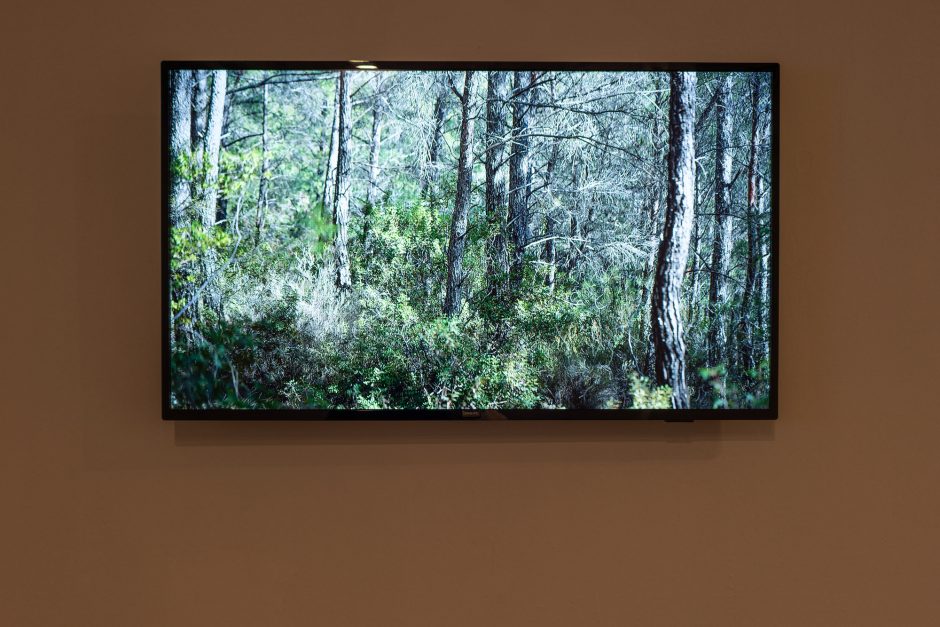 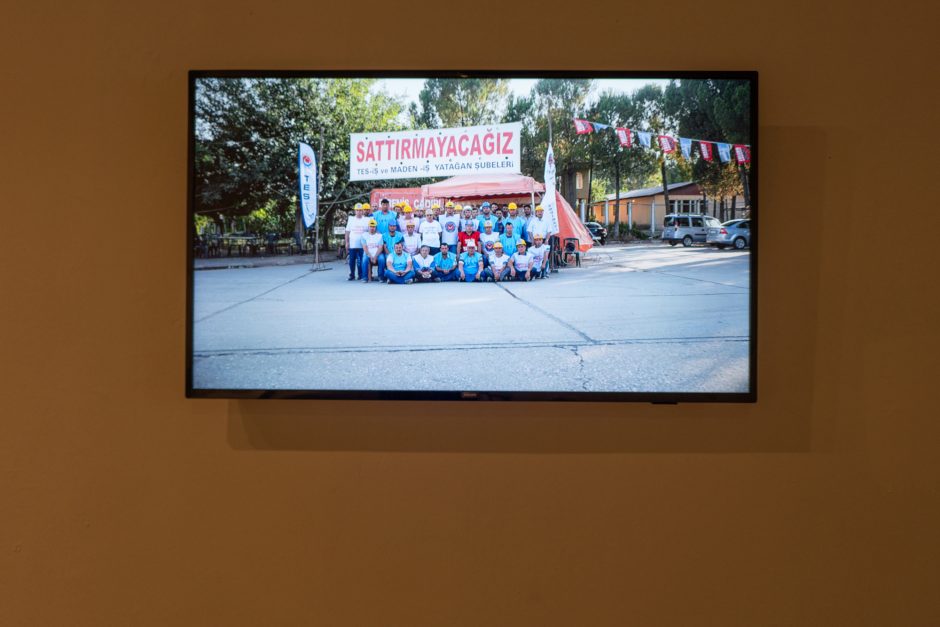 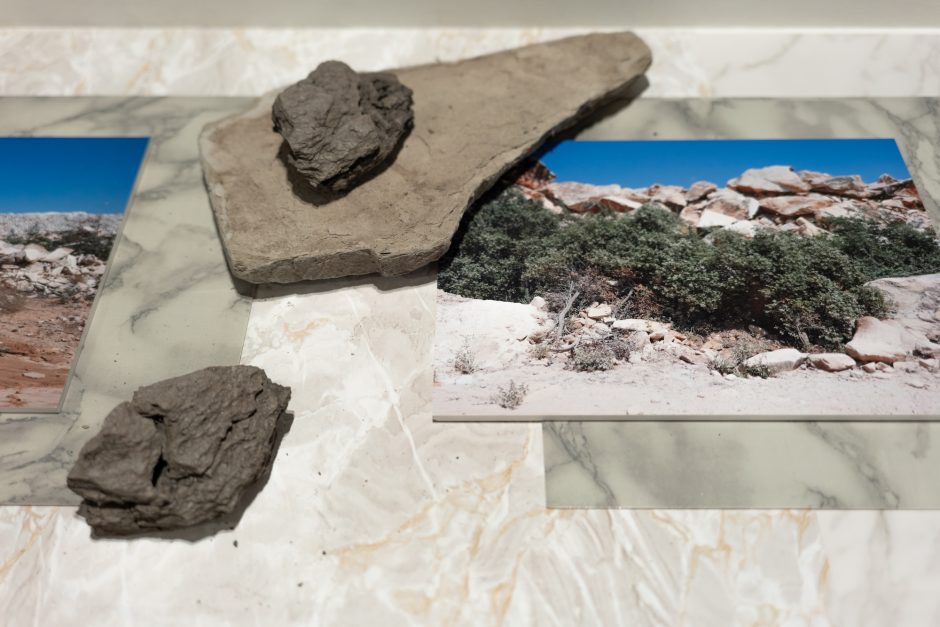 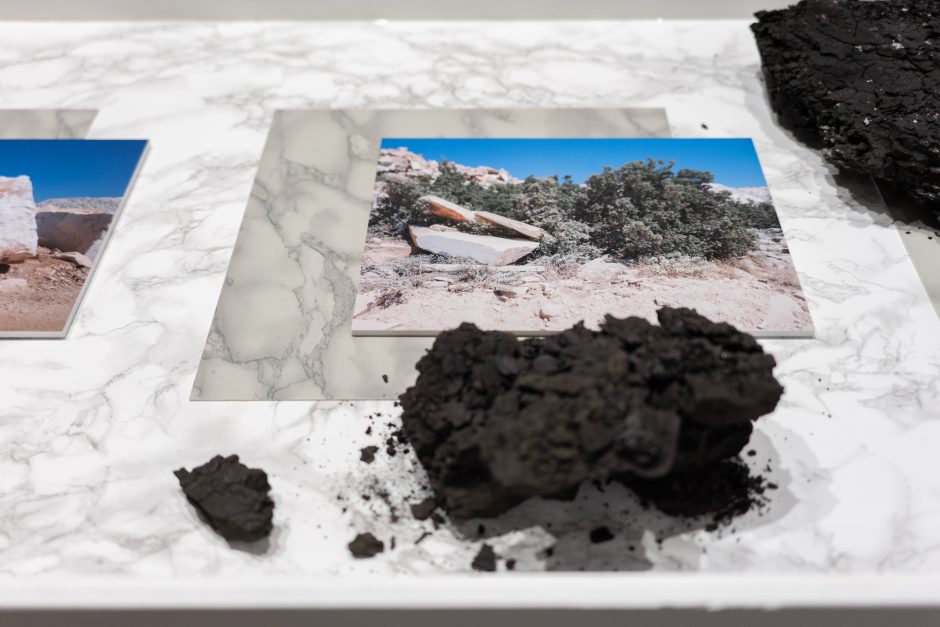 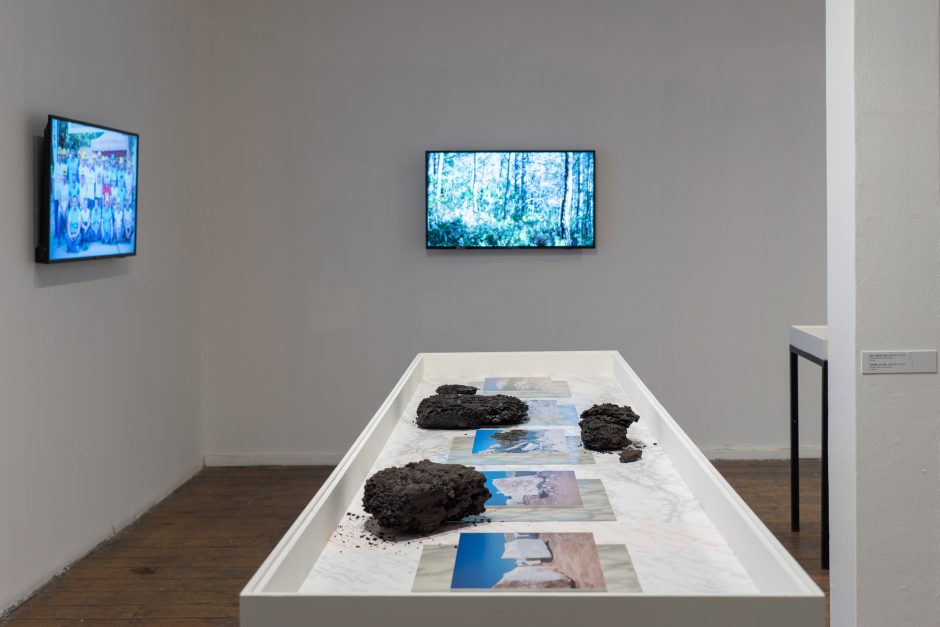 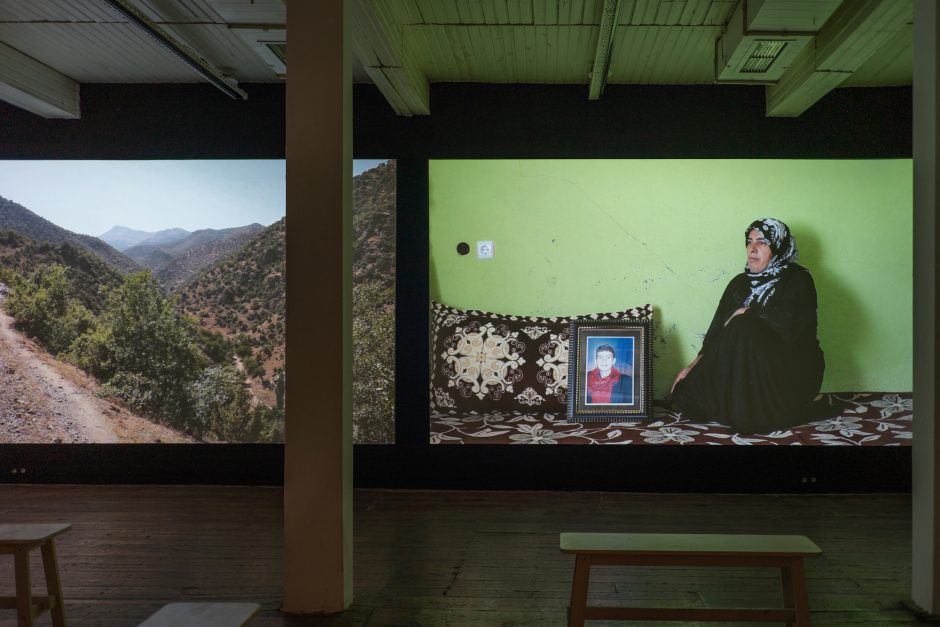 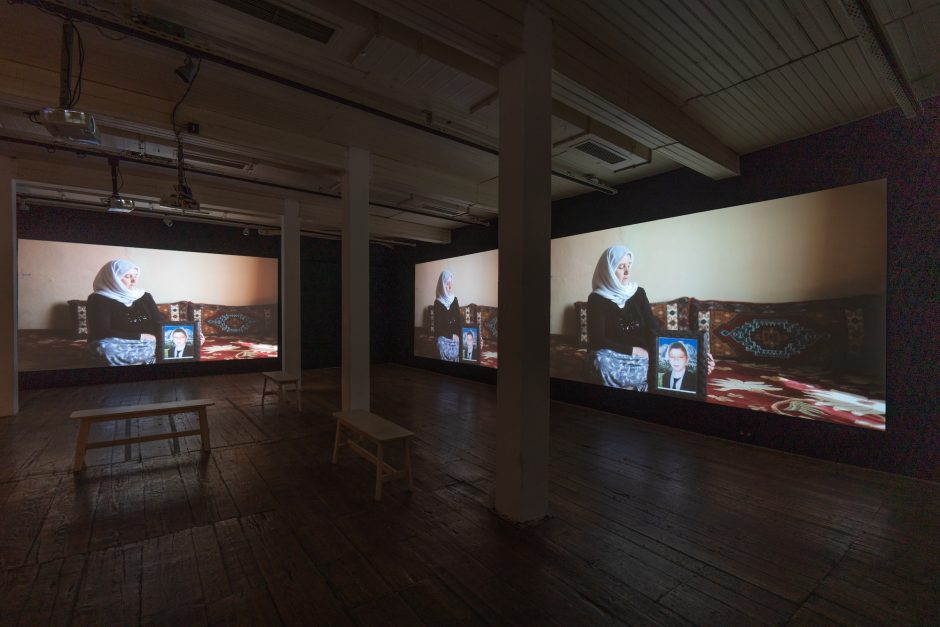 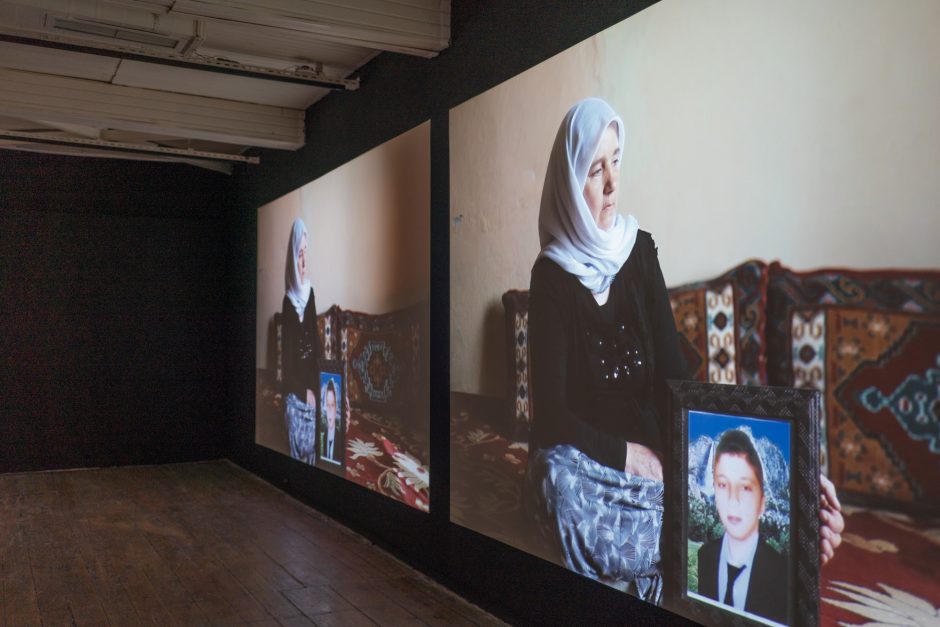 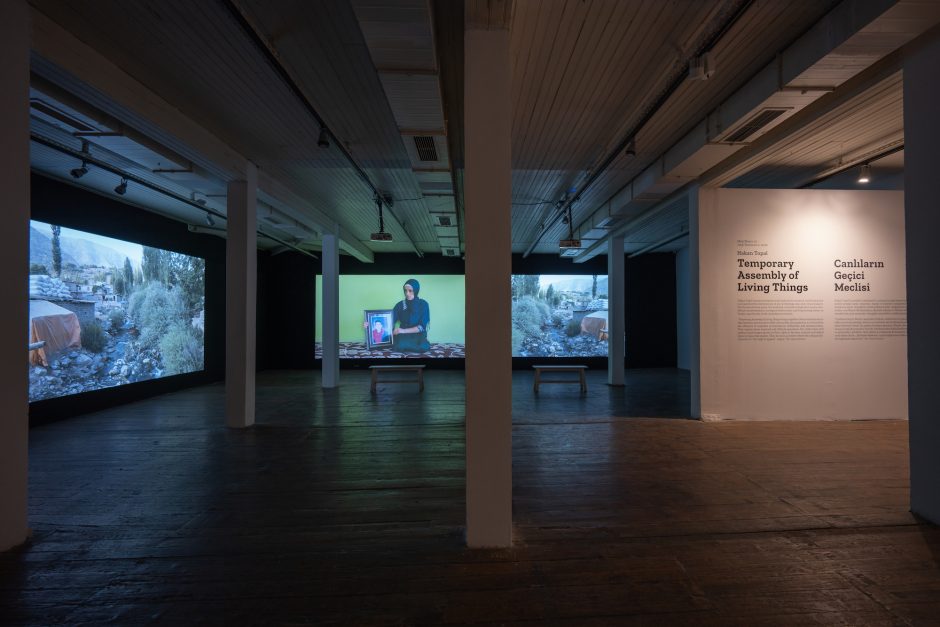 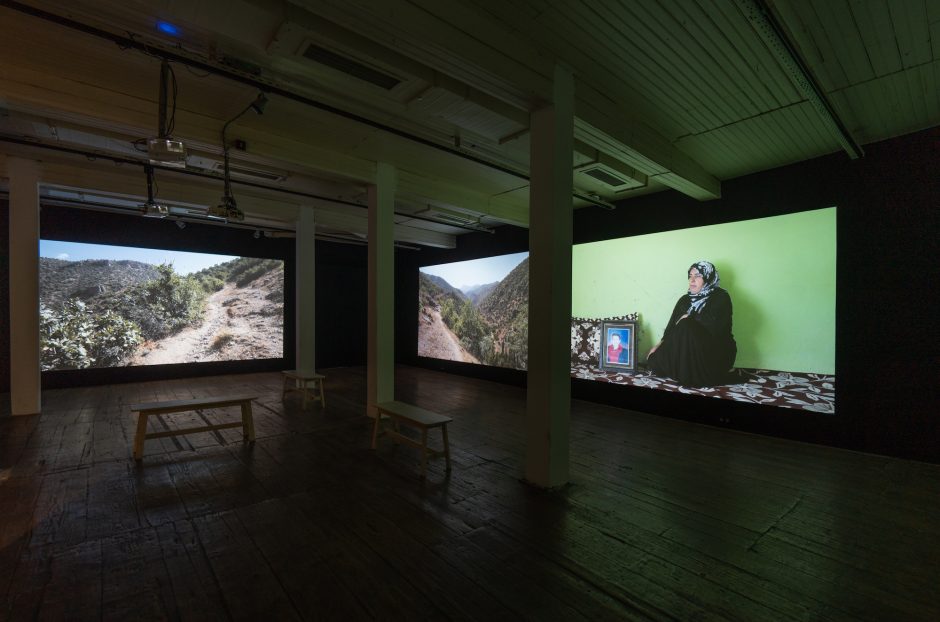 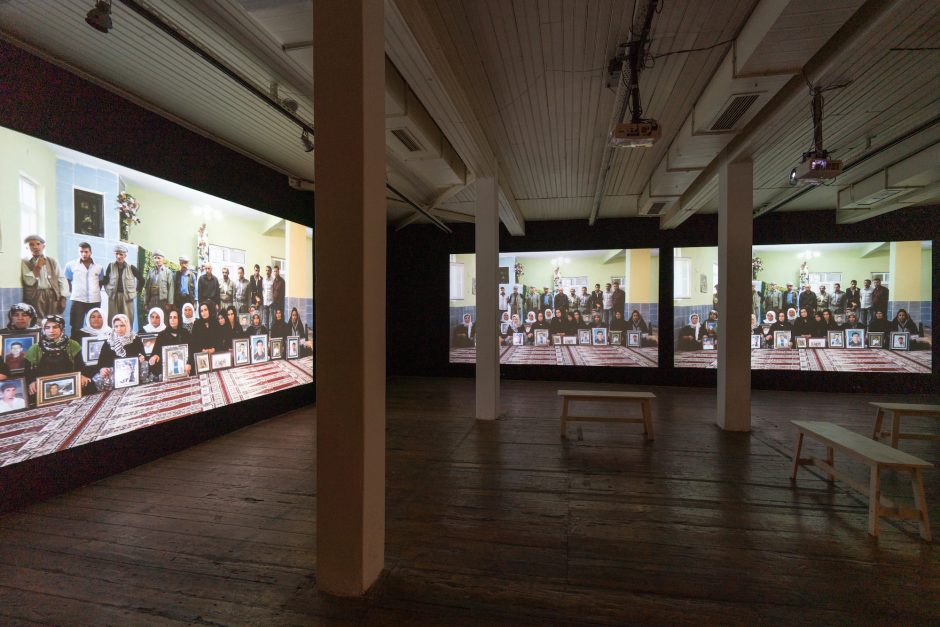 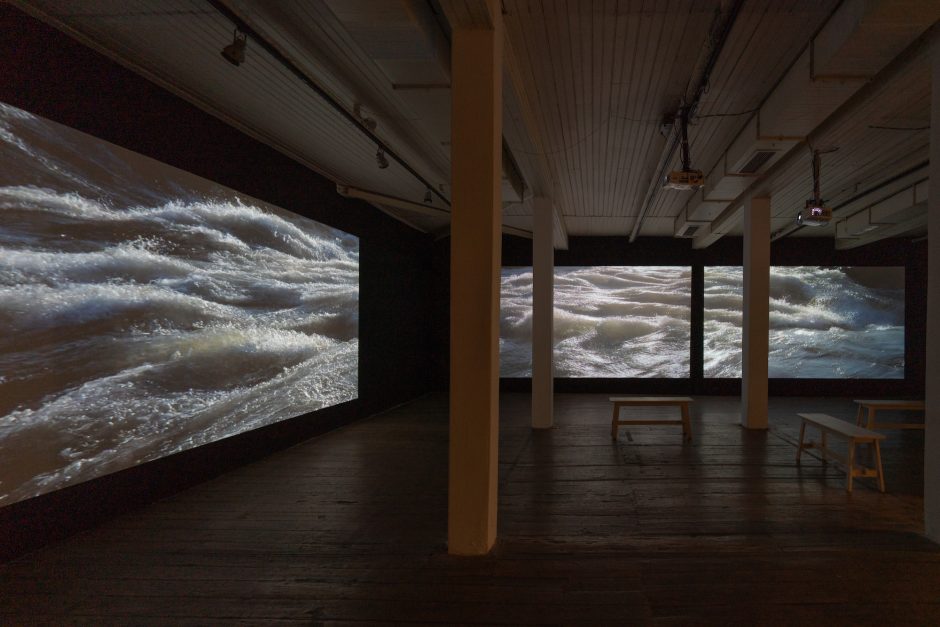 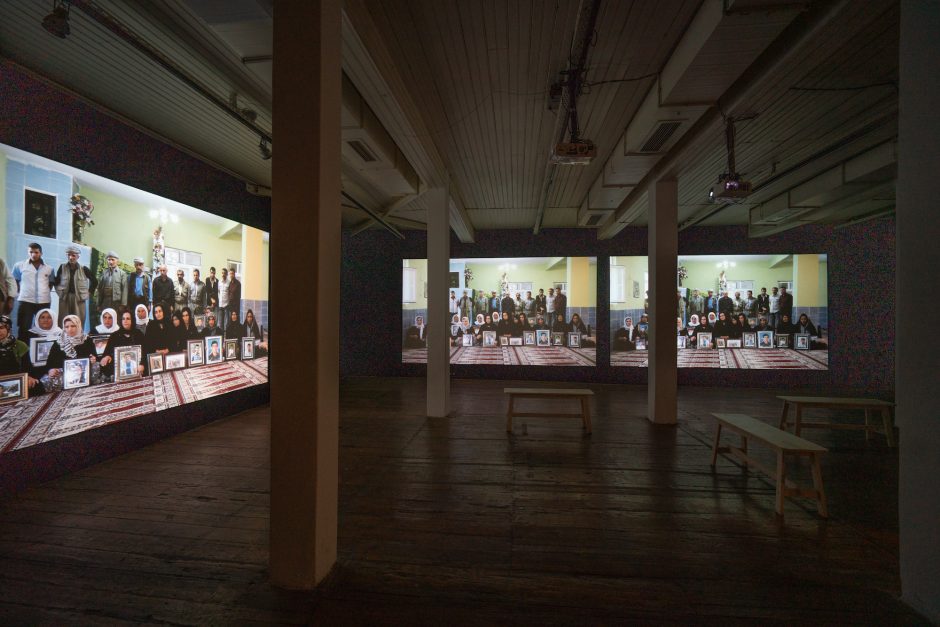