It was not a play, not a video film, not an installation, not a script. The amateur actors, including myself, turned their backs to the audience and read an epic poem written from the perspective of the state apparatus, which told the non-linear story of the Kelaynak birds. Meaningless utterances occasionally broke the self-gratifying administrative voice. This piece was performed as a public rehearsal, with many broken parts, mistakes, awkward pauses, and broken English. The developed versions of this work was presented at the Aga Khan Museum, Toronto, and Mousonturm, Frankfurt, summer of 2022.

The northern bald ibis (a.k.a “kelaynak” in Turkish) is the most endangered migratory bird in the Middle East. It is characterized by a bare, red face and neck, and long and narrow feathers. When Palmyra fell to ISIS, the kelaynak colony, which migrates from Northeast Africa to the Turkish-Syrian border, faced total extinction. In March 2016, the state-operated Birecik Kelaynak Reproduction Center decided not to release the birds from their migration-period confinement cages in order to protect them.

“The Golden Cage” refers to a set of confinements amidst the never-ending catastrophes in the region; it is a poetic examination of artifacts, ruins, water bodies and organisms spread across a highly nationalized terrain. As the embodied symbol of the state, the cage is performed through translated texts to create new contradictory associations about borders, migrations, entrapments and untranslatability. For a multitude of historical, archaeological and representative implications, these sacred birds are metaphors for this performative piece.

Thanks to:
Sandra Noeth, Anna Wagner, and the Mousonturm Team 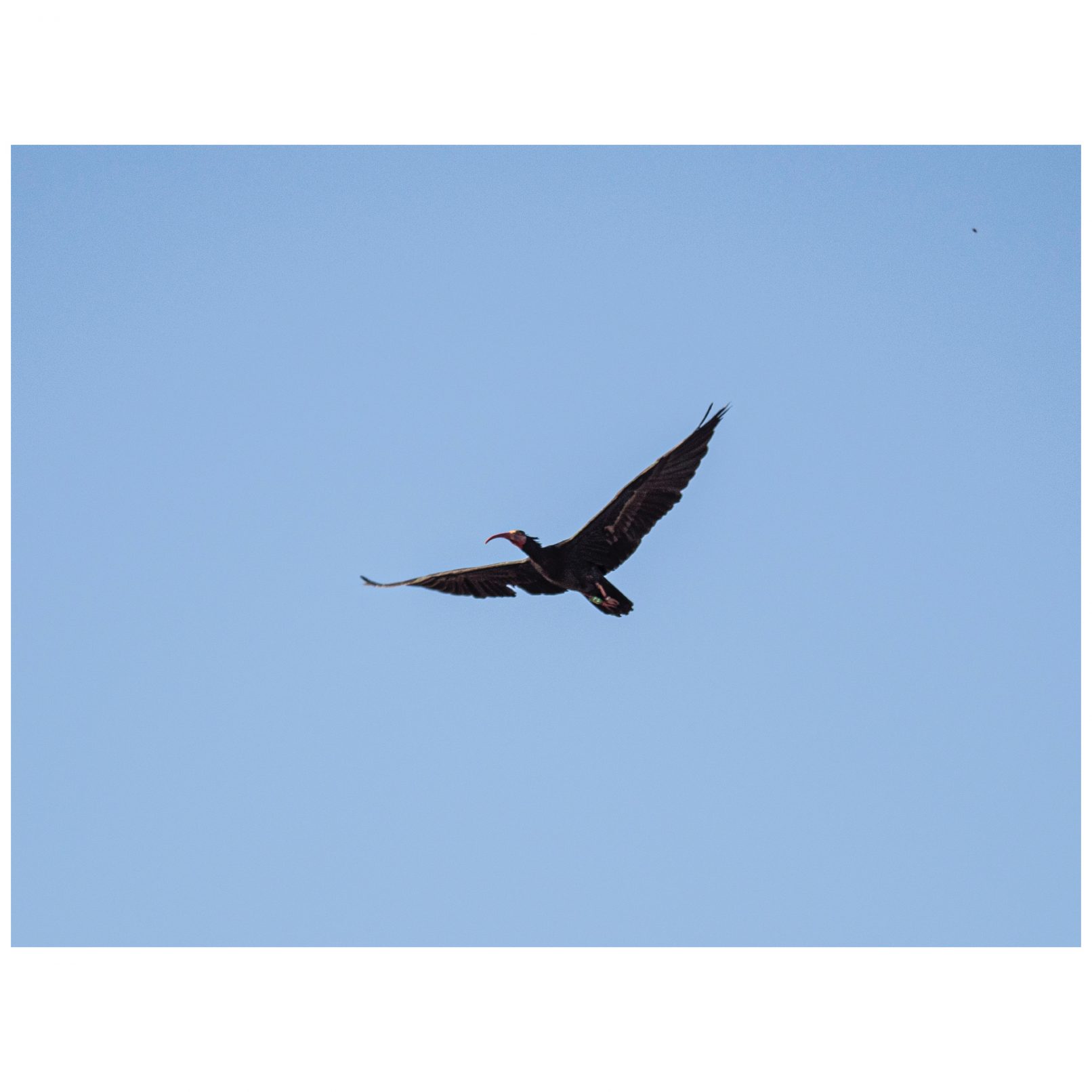 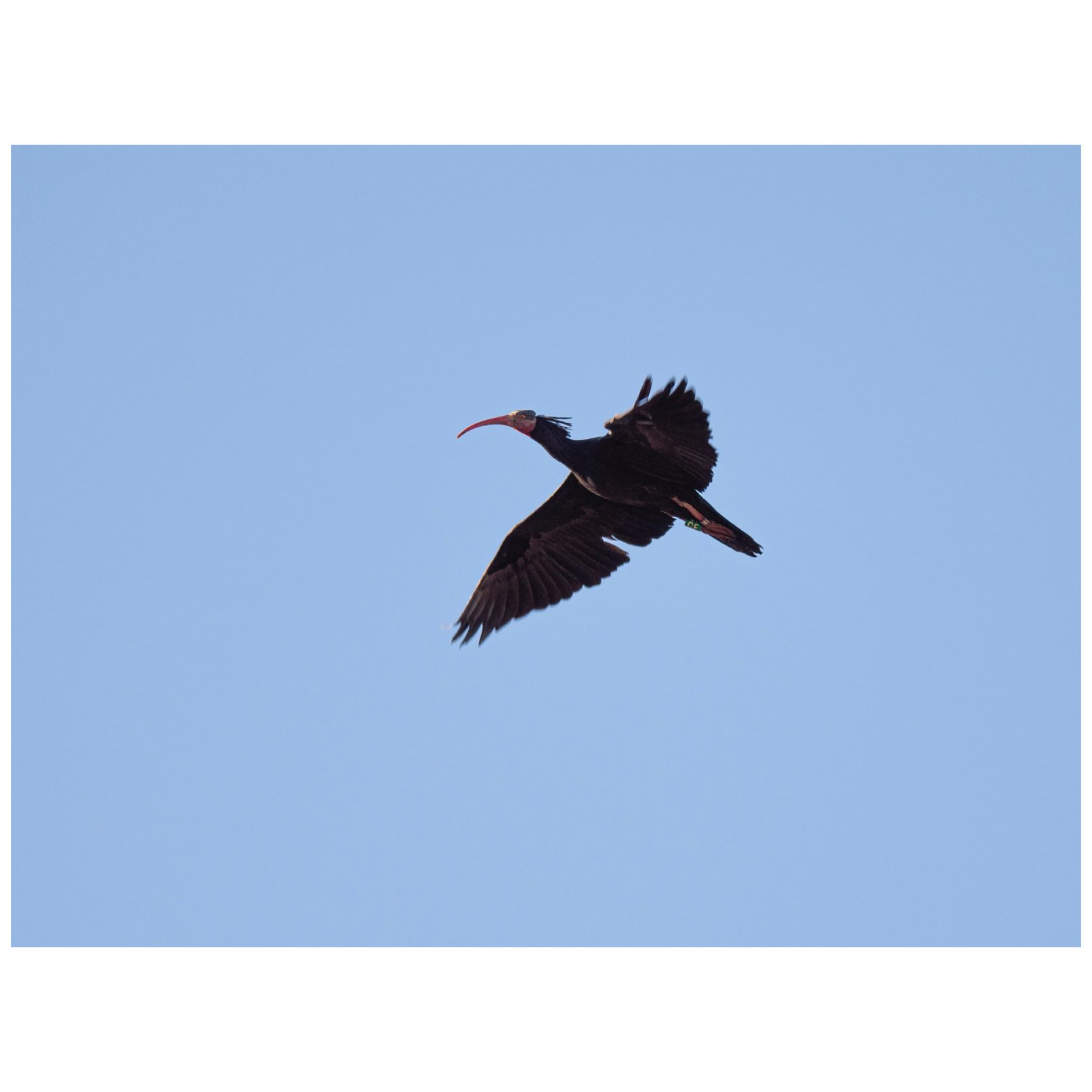 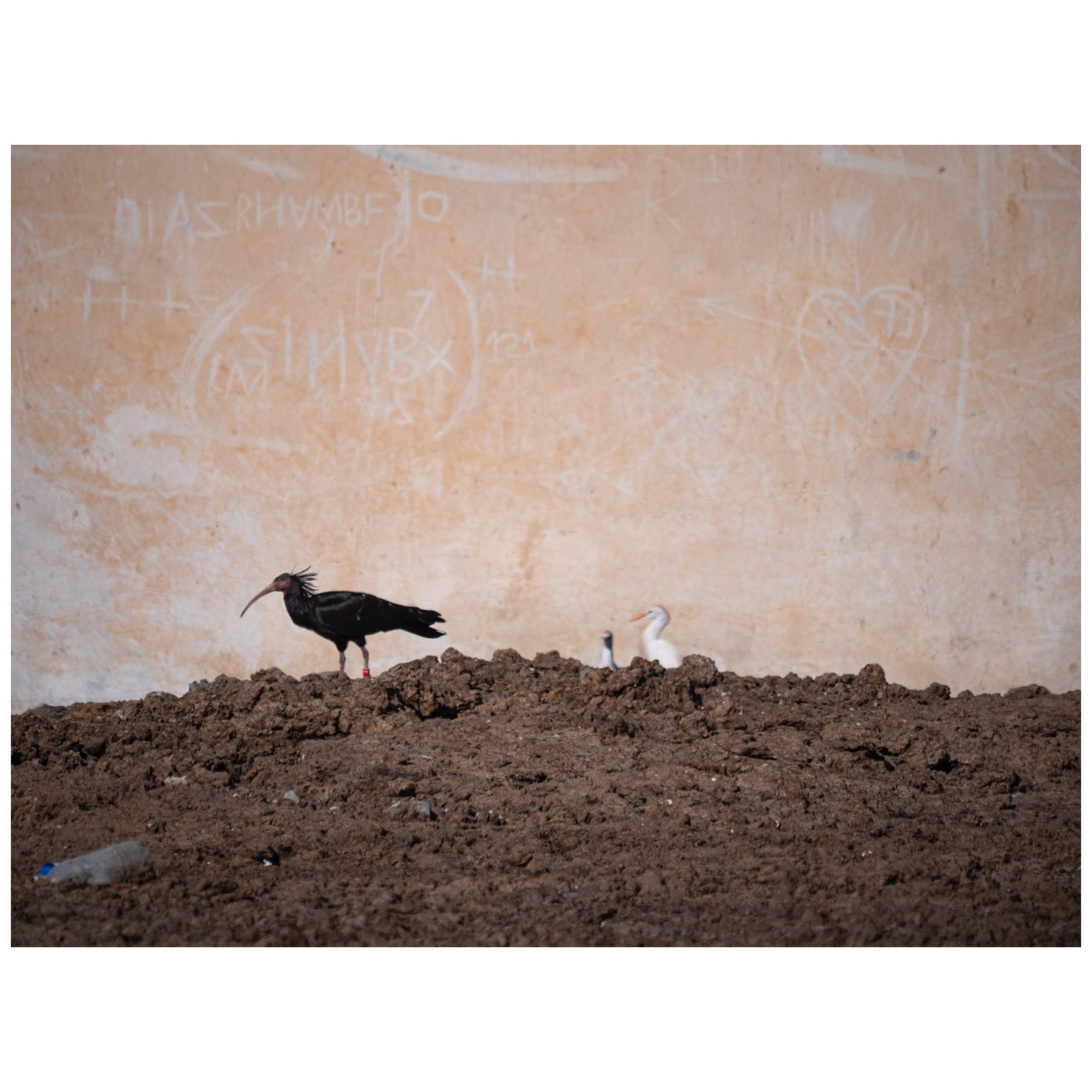 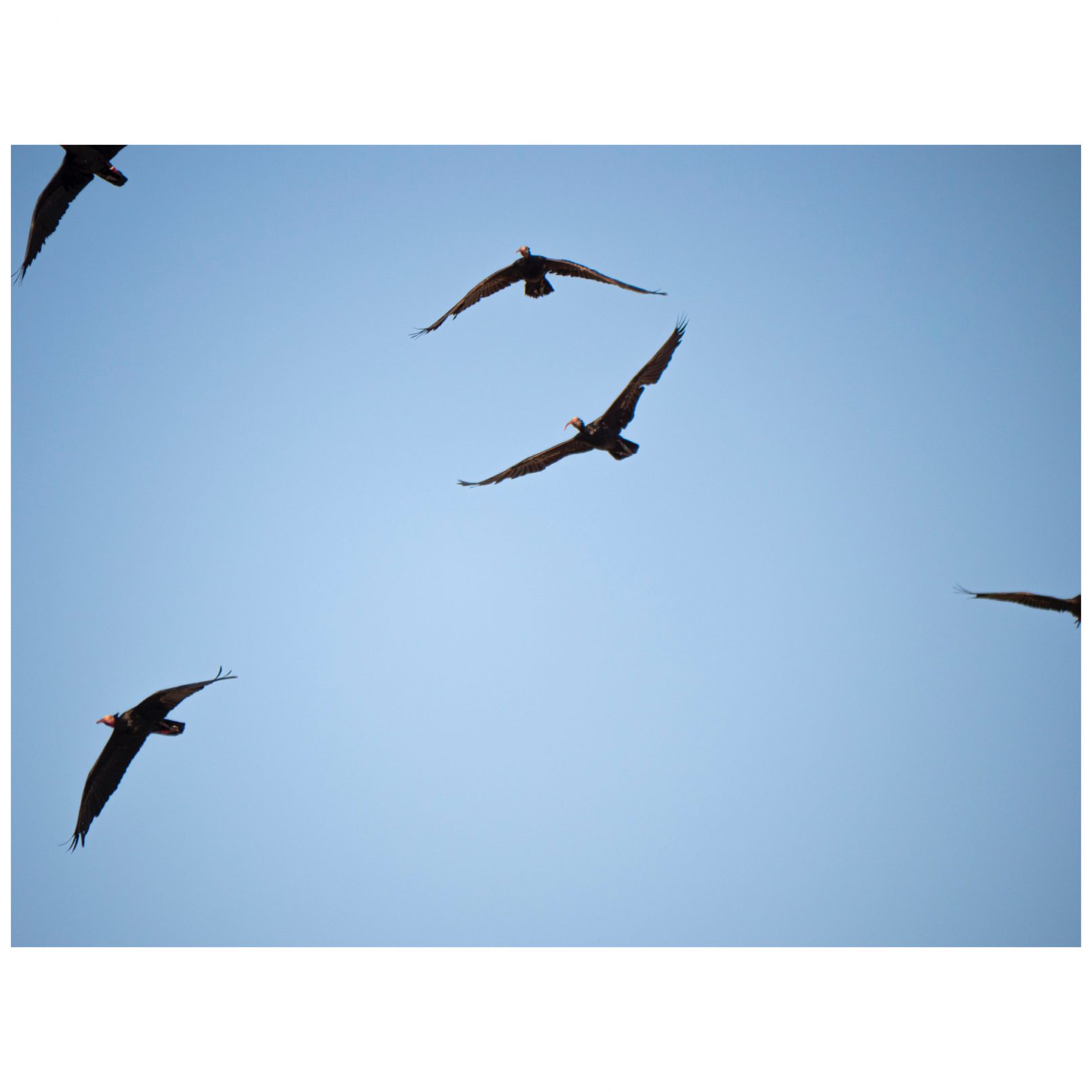 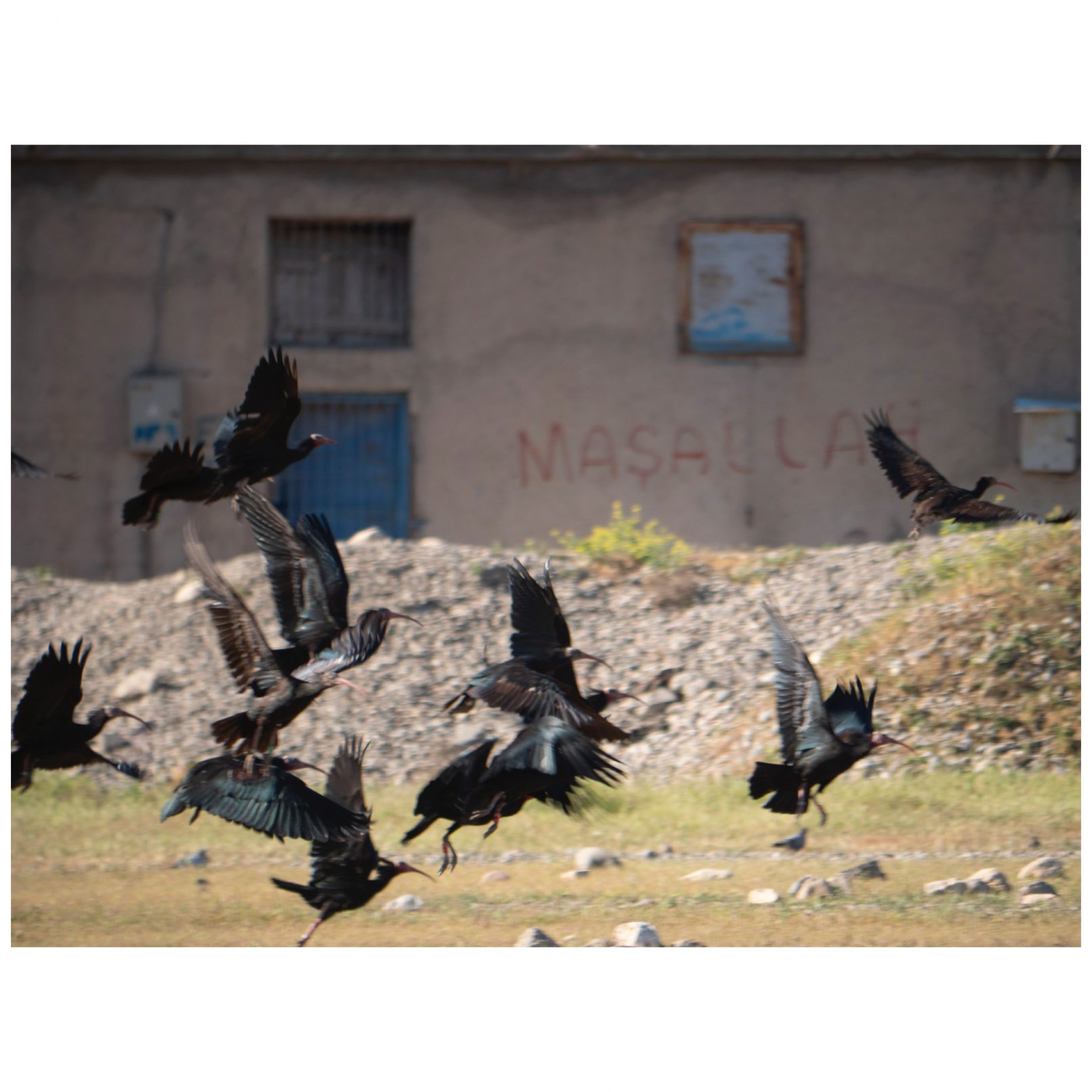 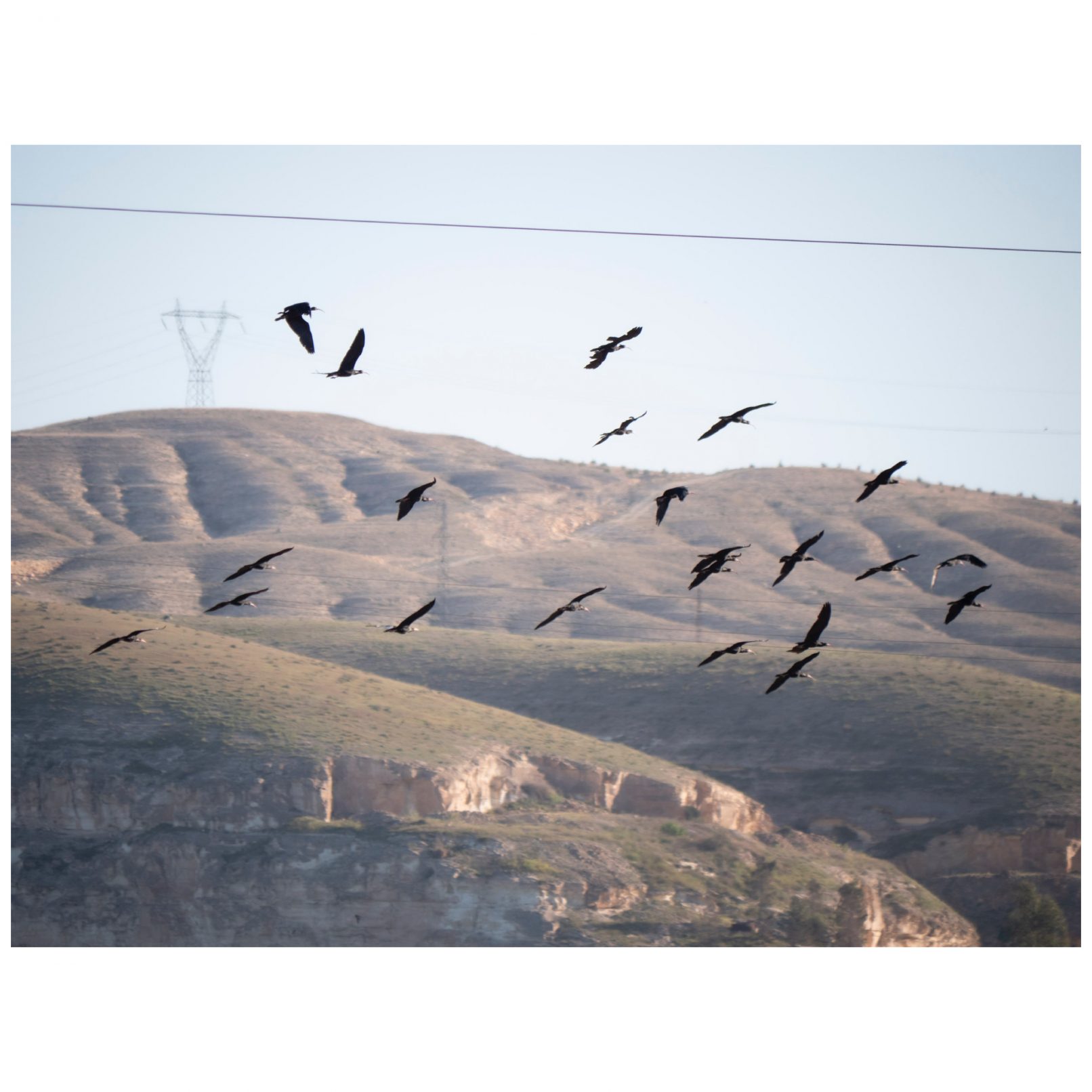 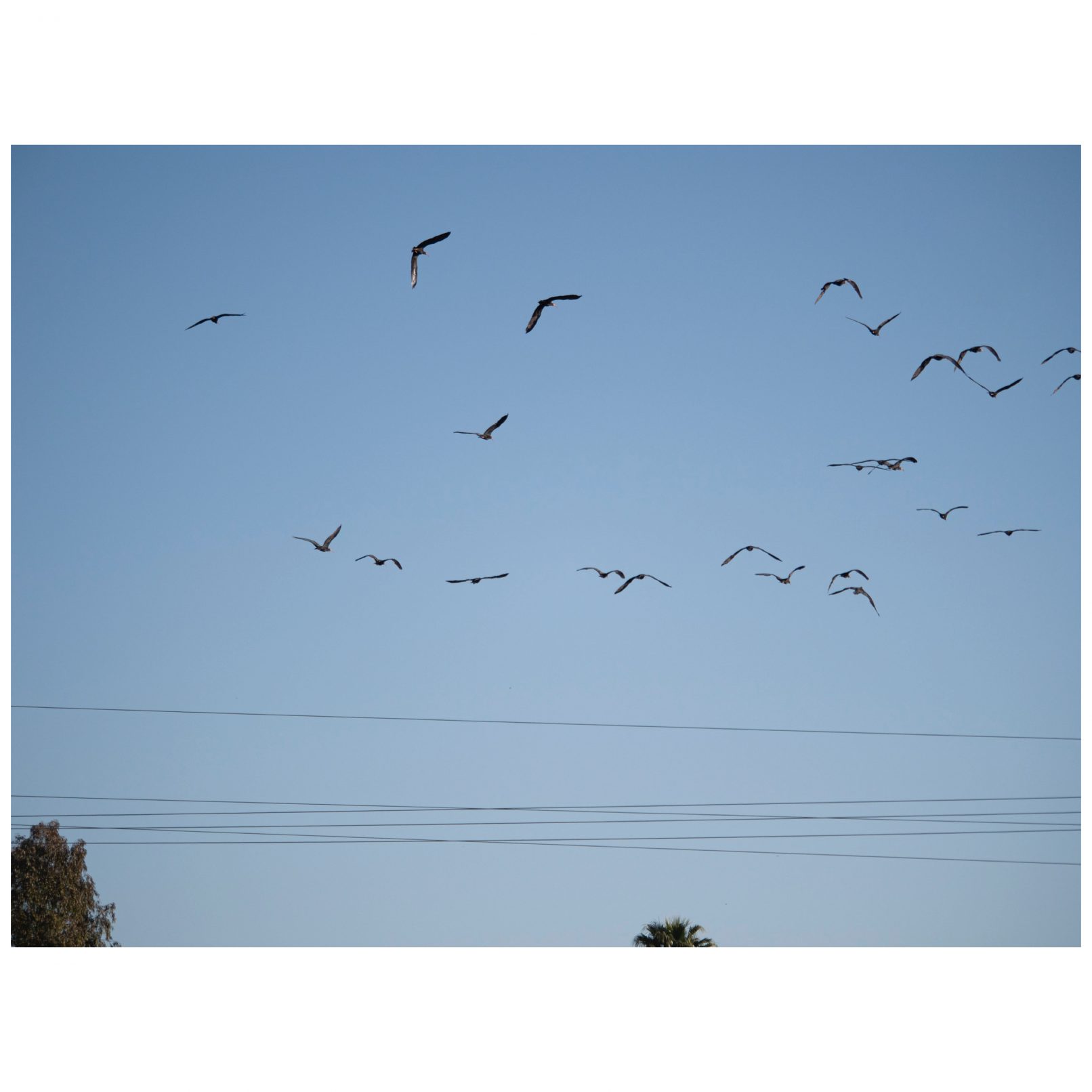 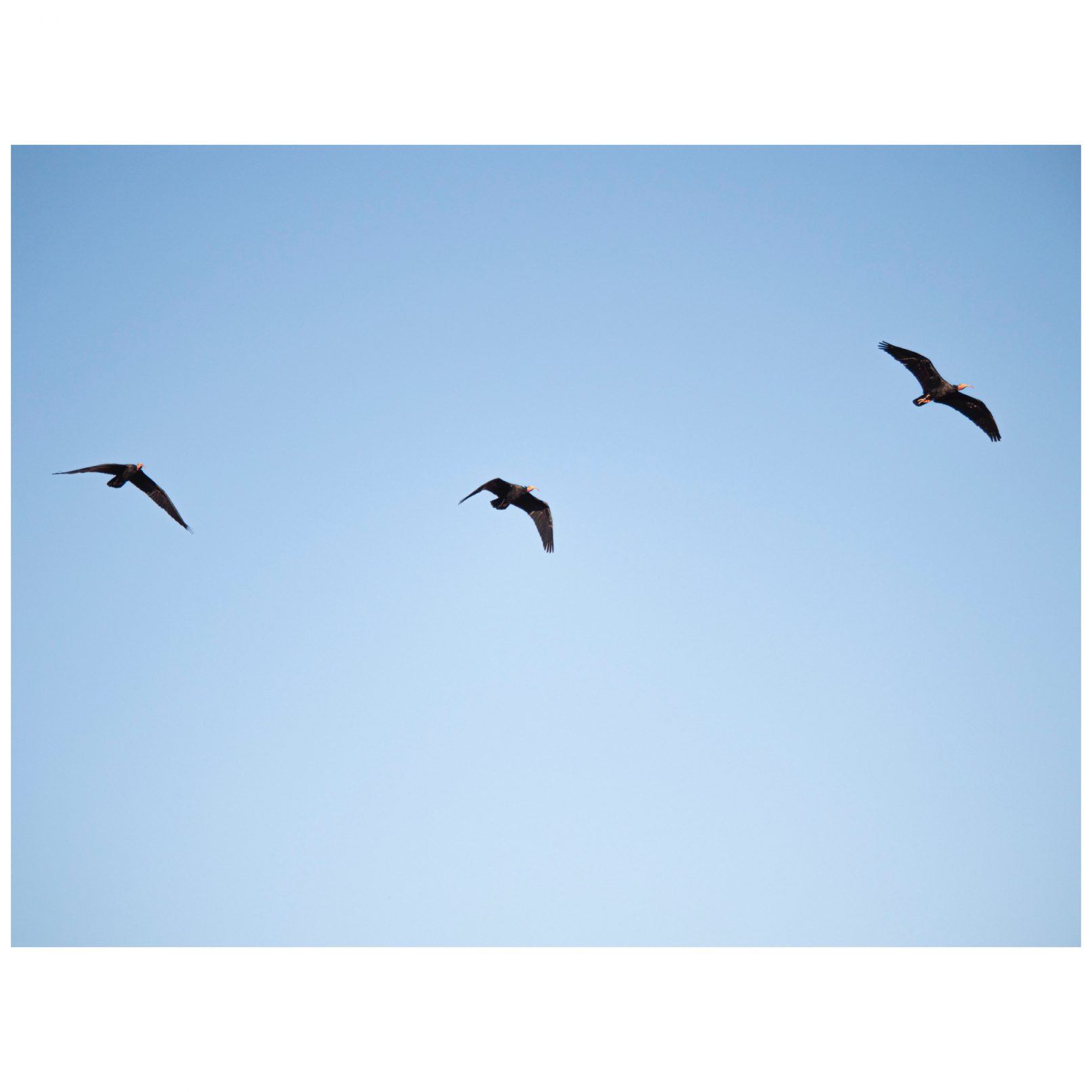 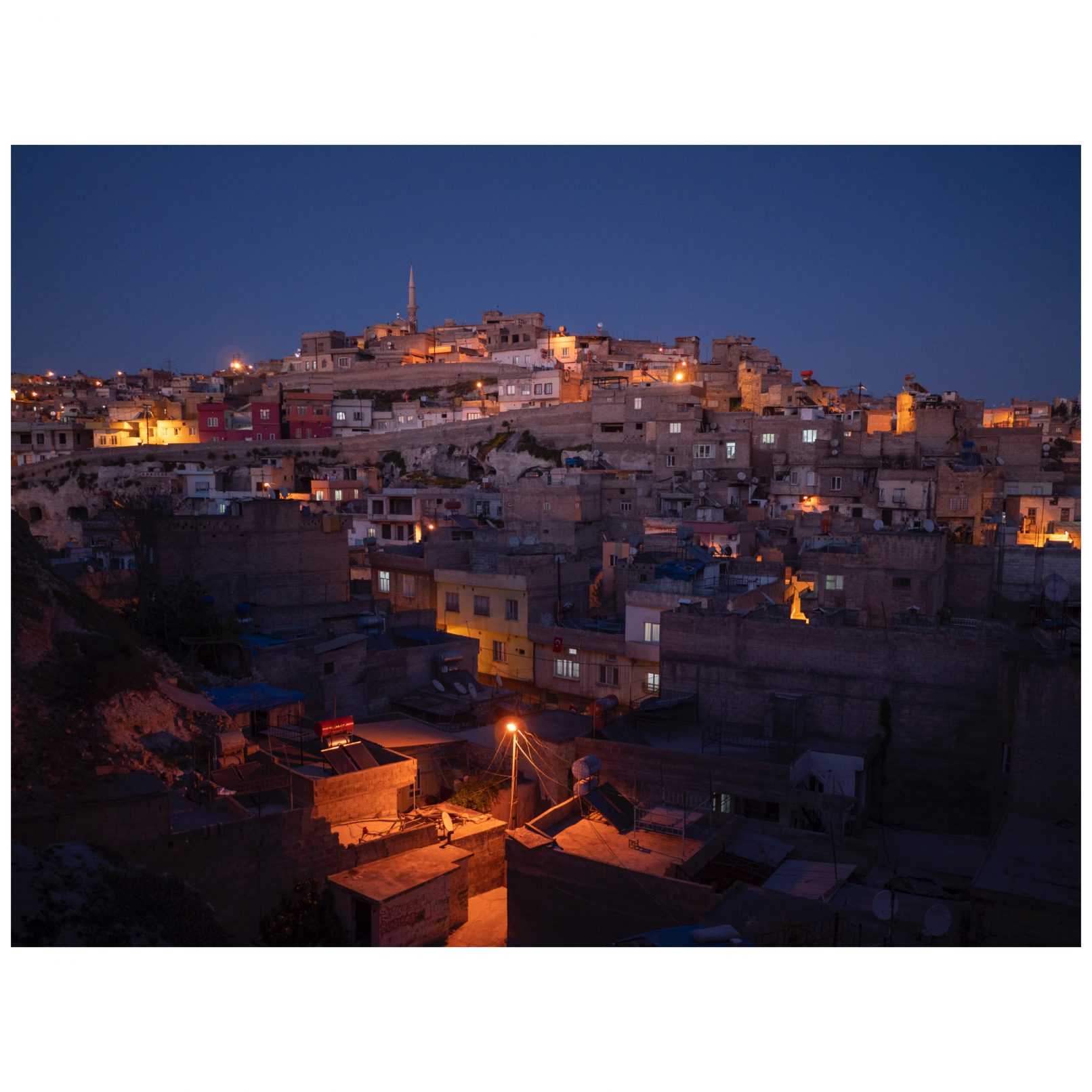 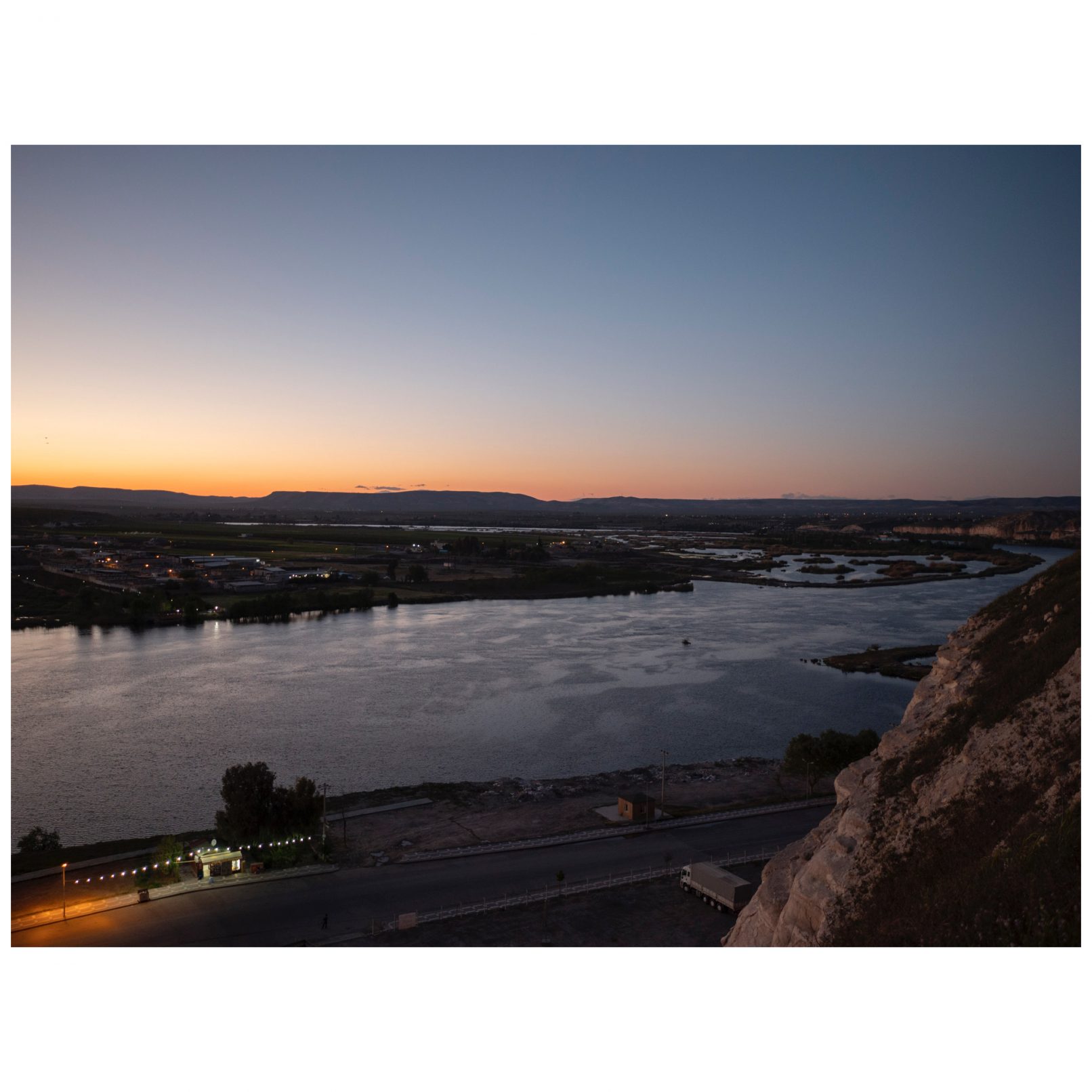 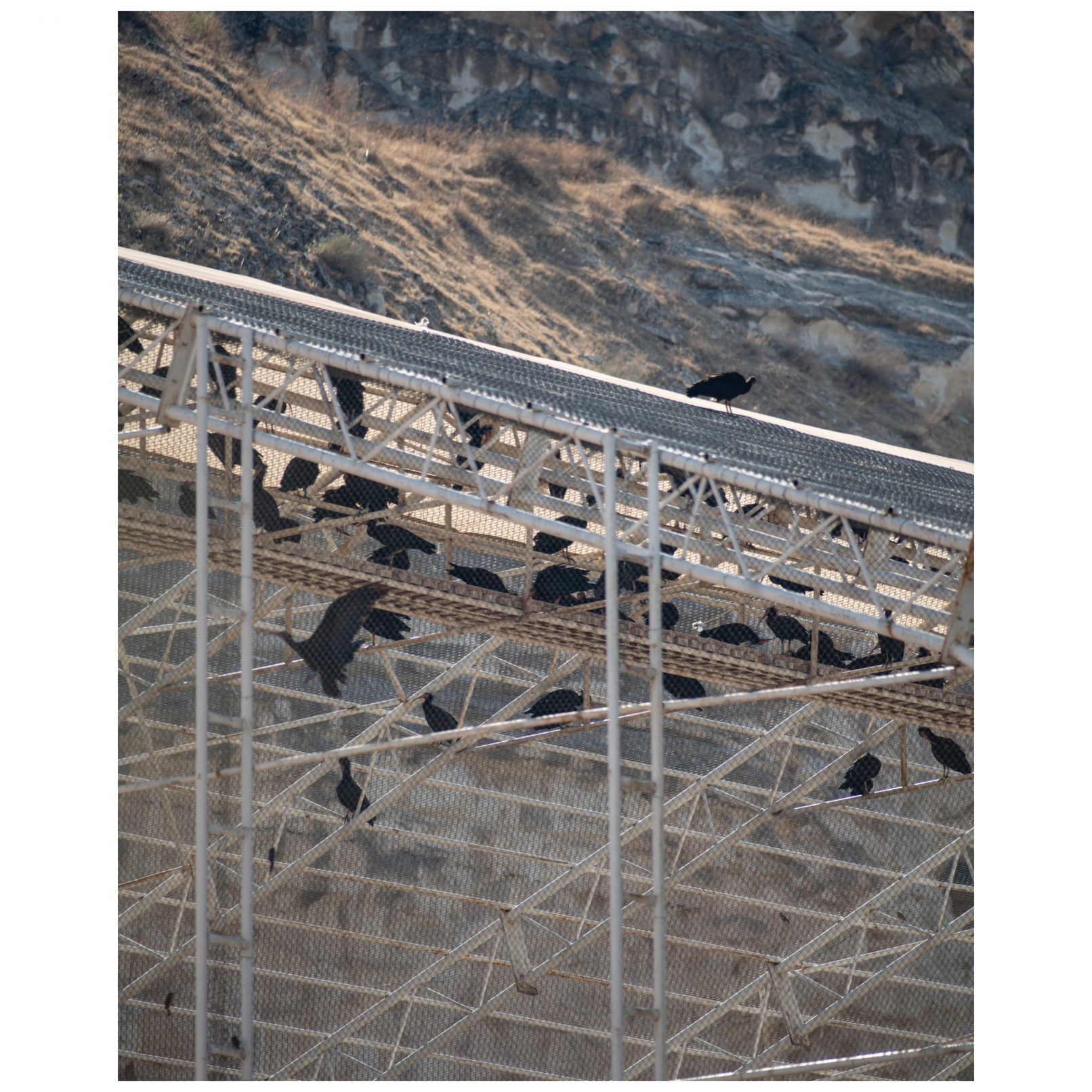 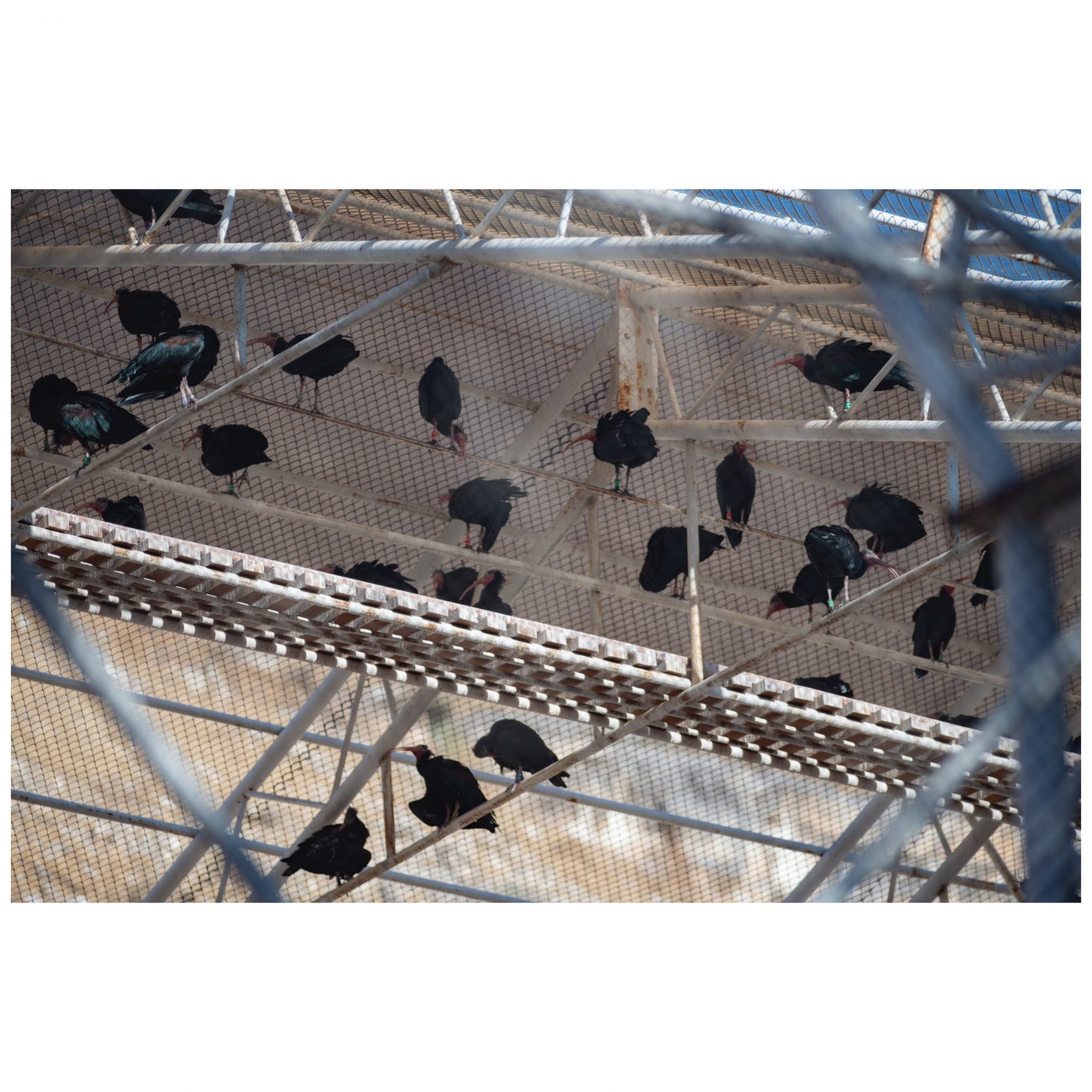 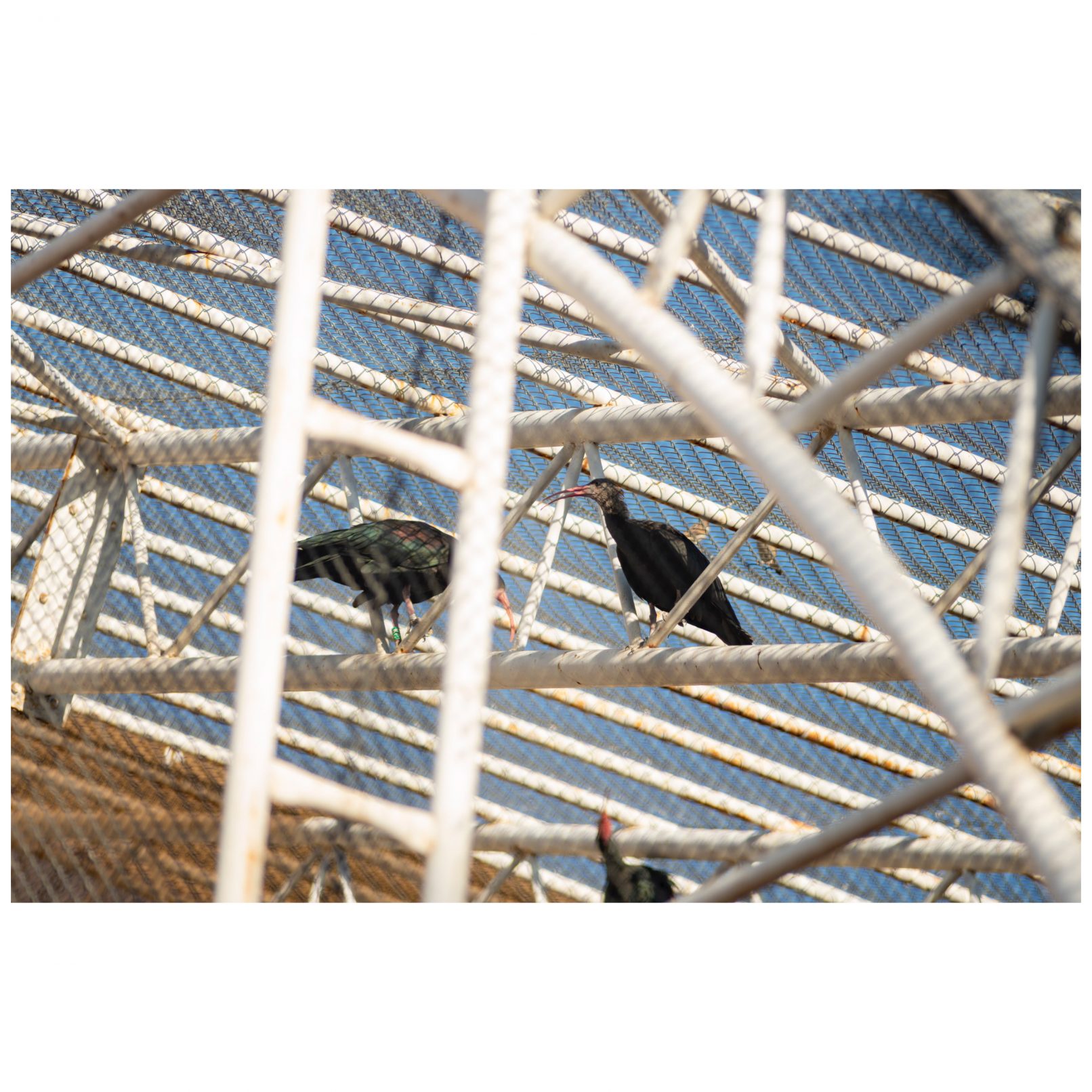