Soil.Water.Ash., I & II (2014, 2022) is composed of two performative videos and an installation produced during the Yatağan power plant worker’s strike against the privatization of Yatağan, Yeniköy and Kemerköy coal power plants, and the ongoing Ikizkoy Resistance against the coal mine destroying the ancient forest. The project presents staged demonstrations and poetically explores some of visible contradictions and invites the audience to think about the rights of both living and non-living things together.

Scene.
Yatağan is a small town located just outside of Muğla, the west cost of Turkey. It is surrounded by pine forests and hosts one of the largest coal burning thermal power plants in Turkey. 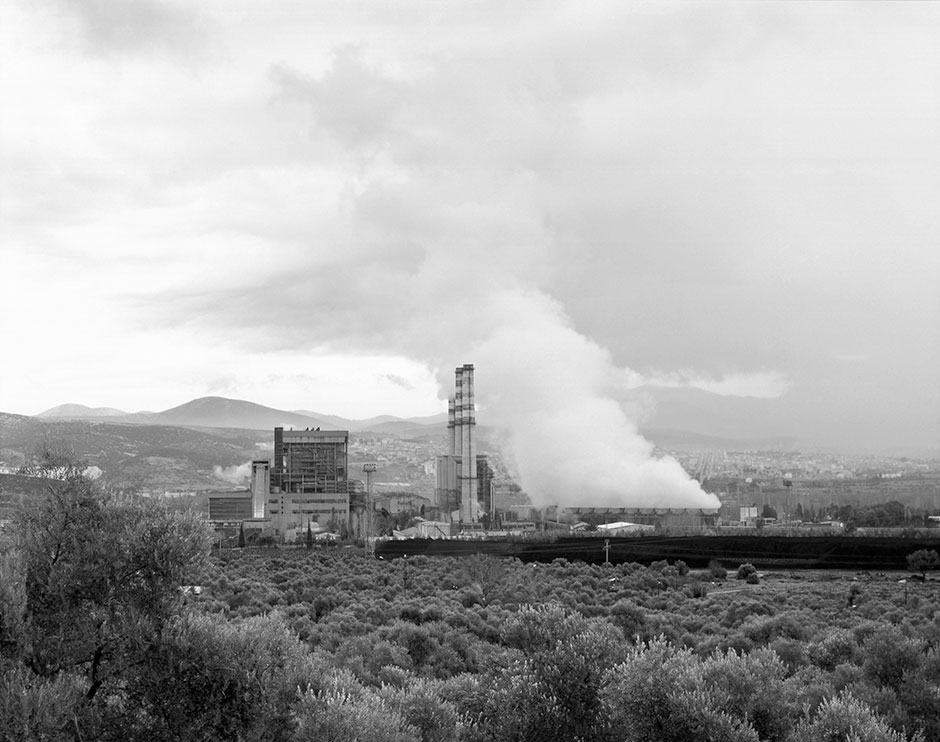 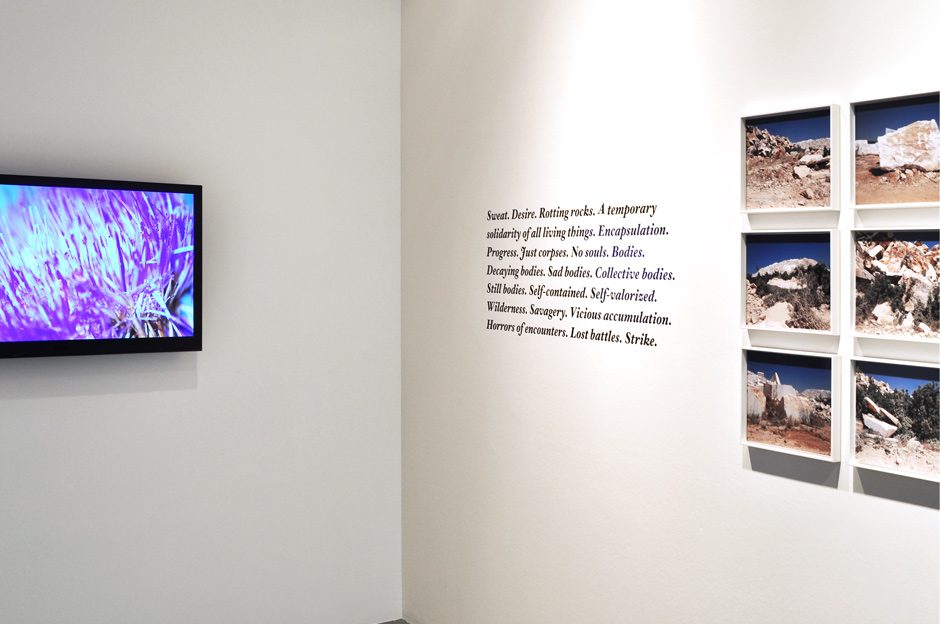 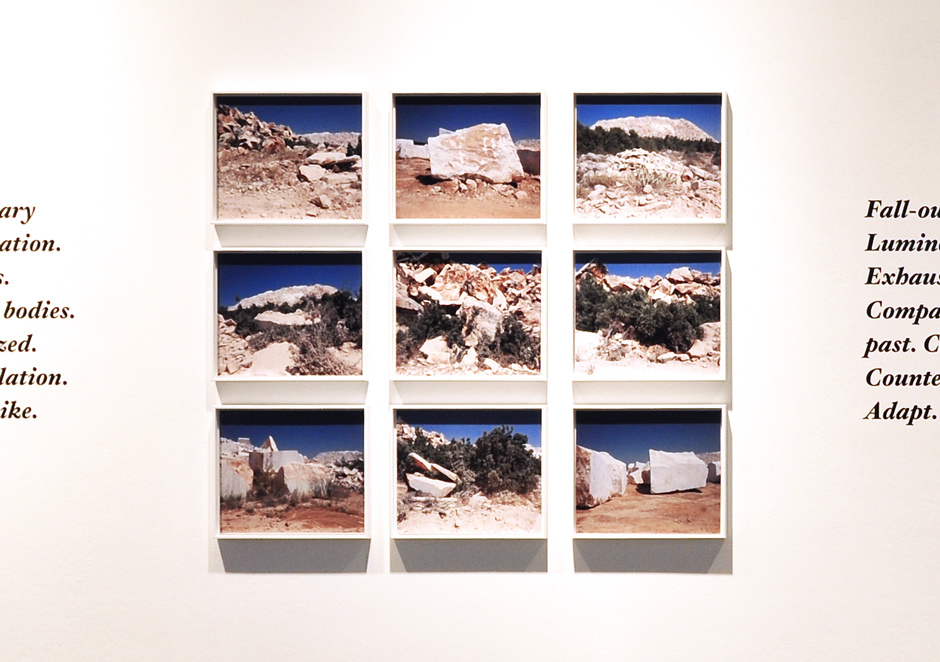 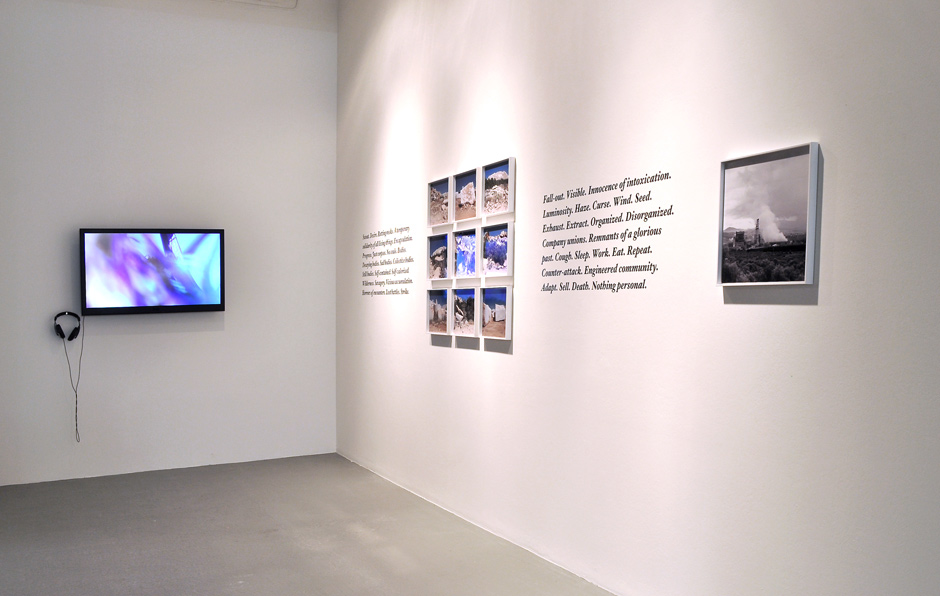 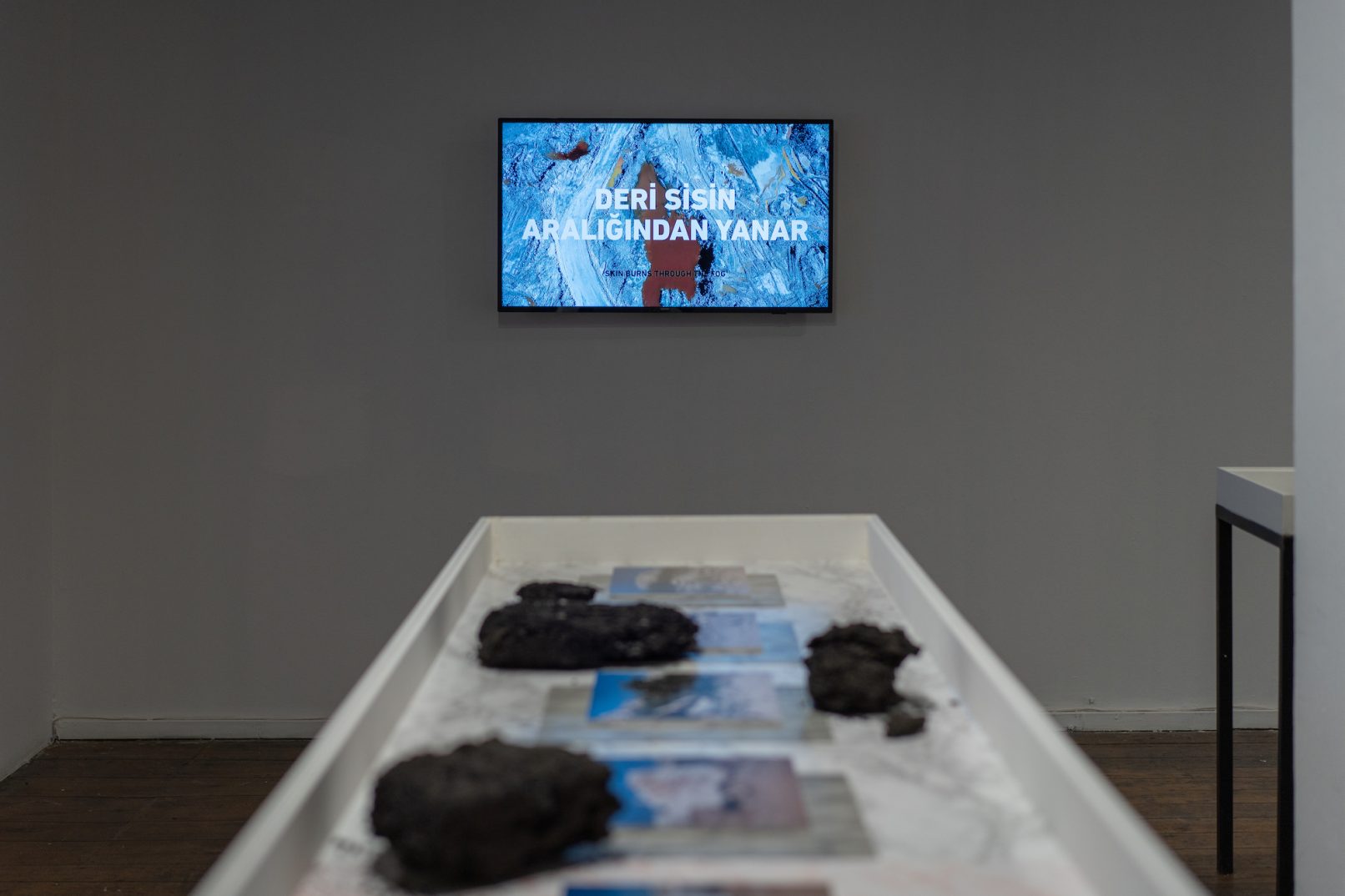 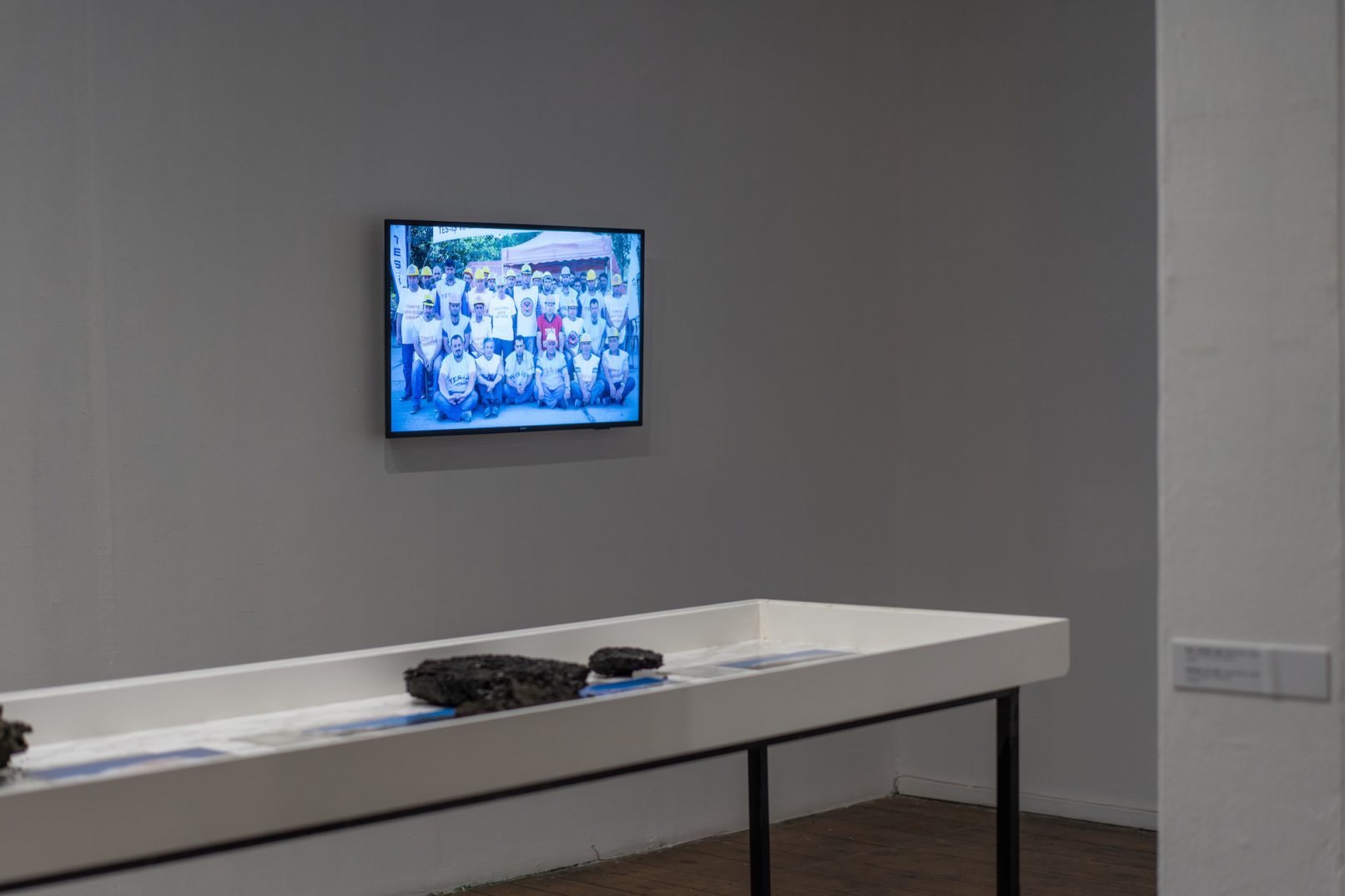 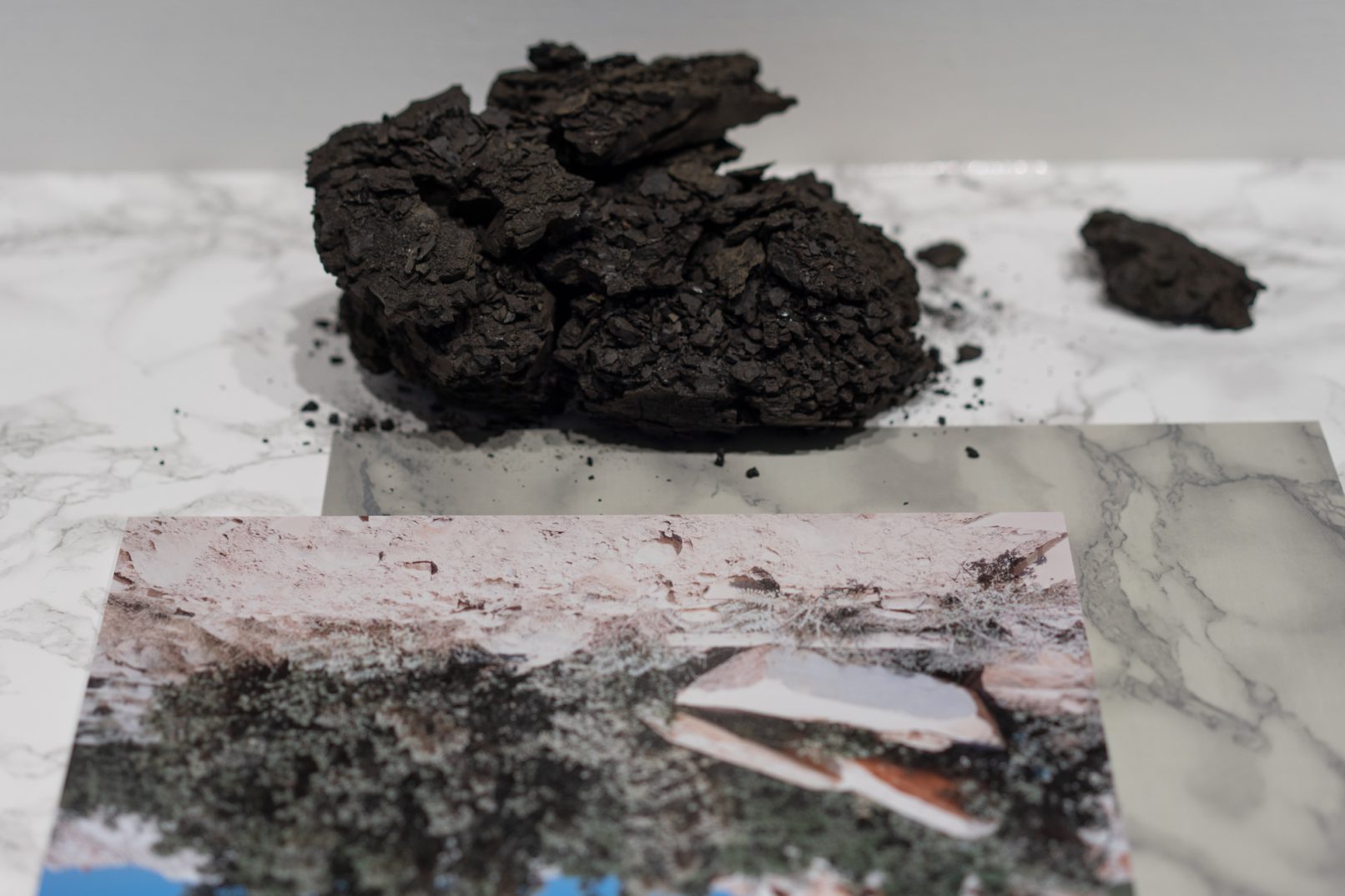 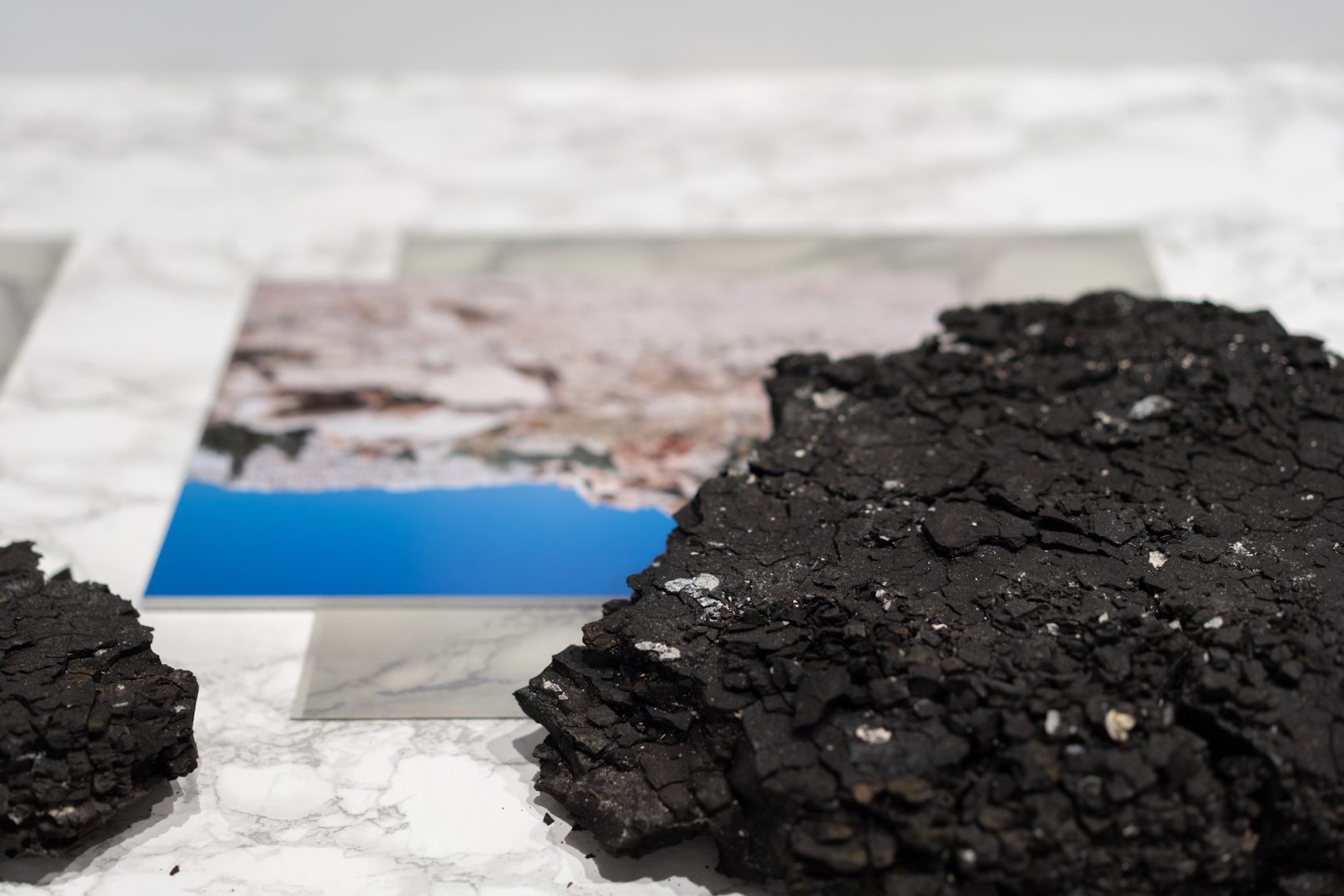 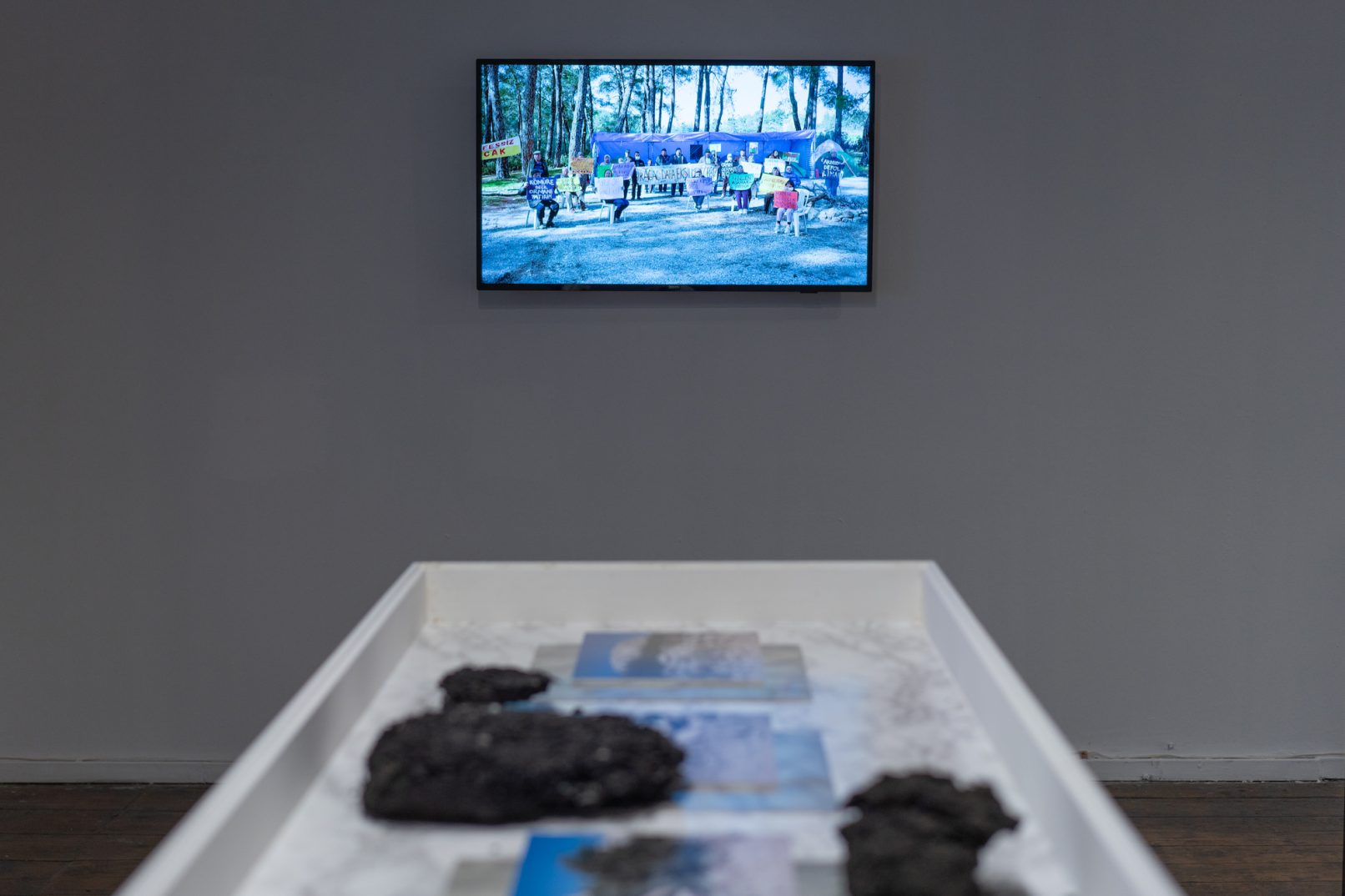 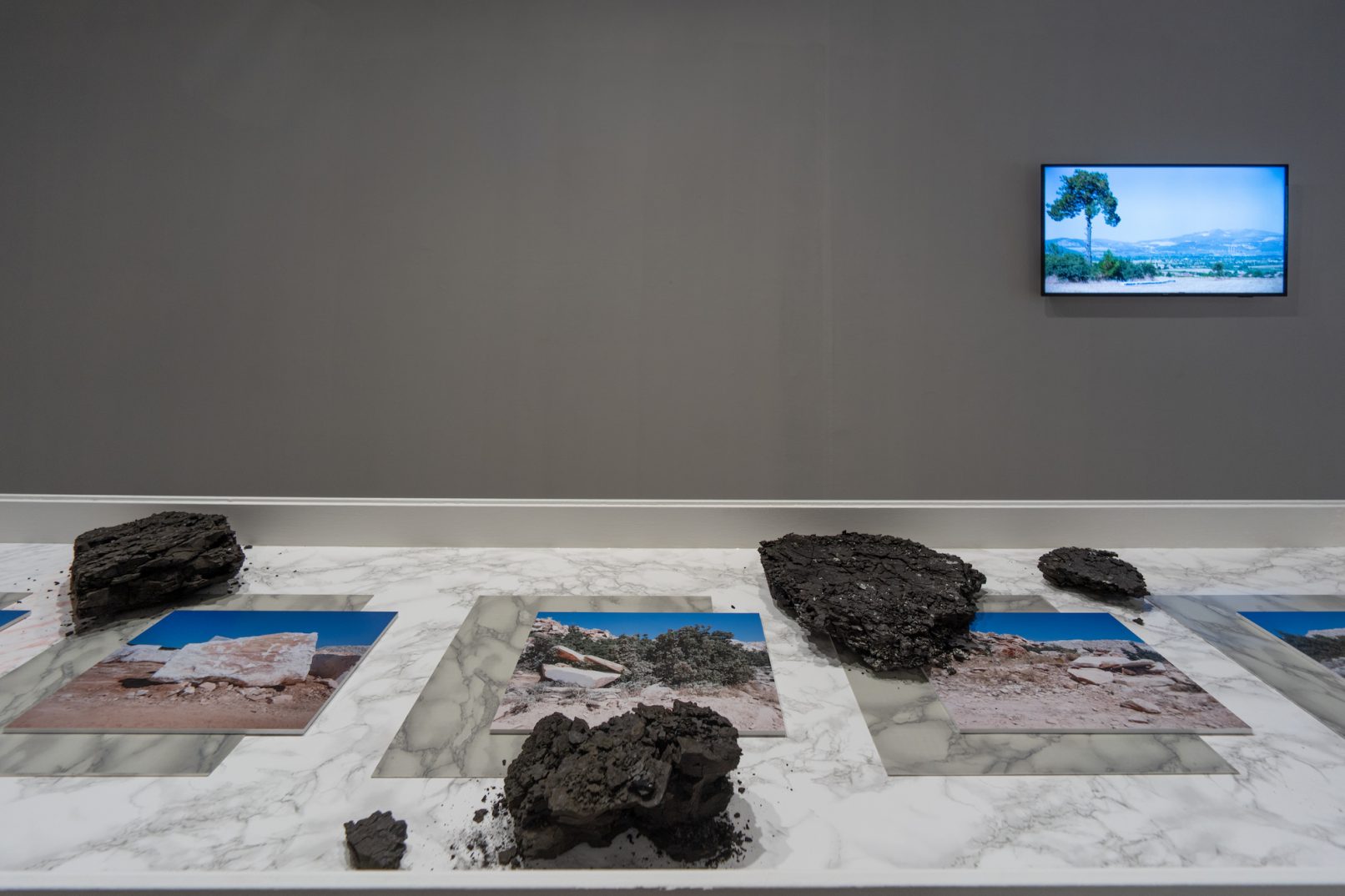 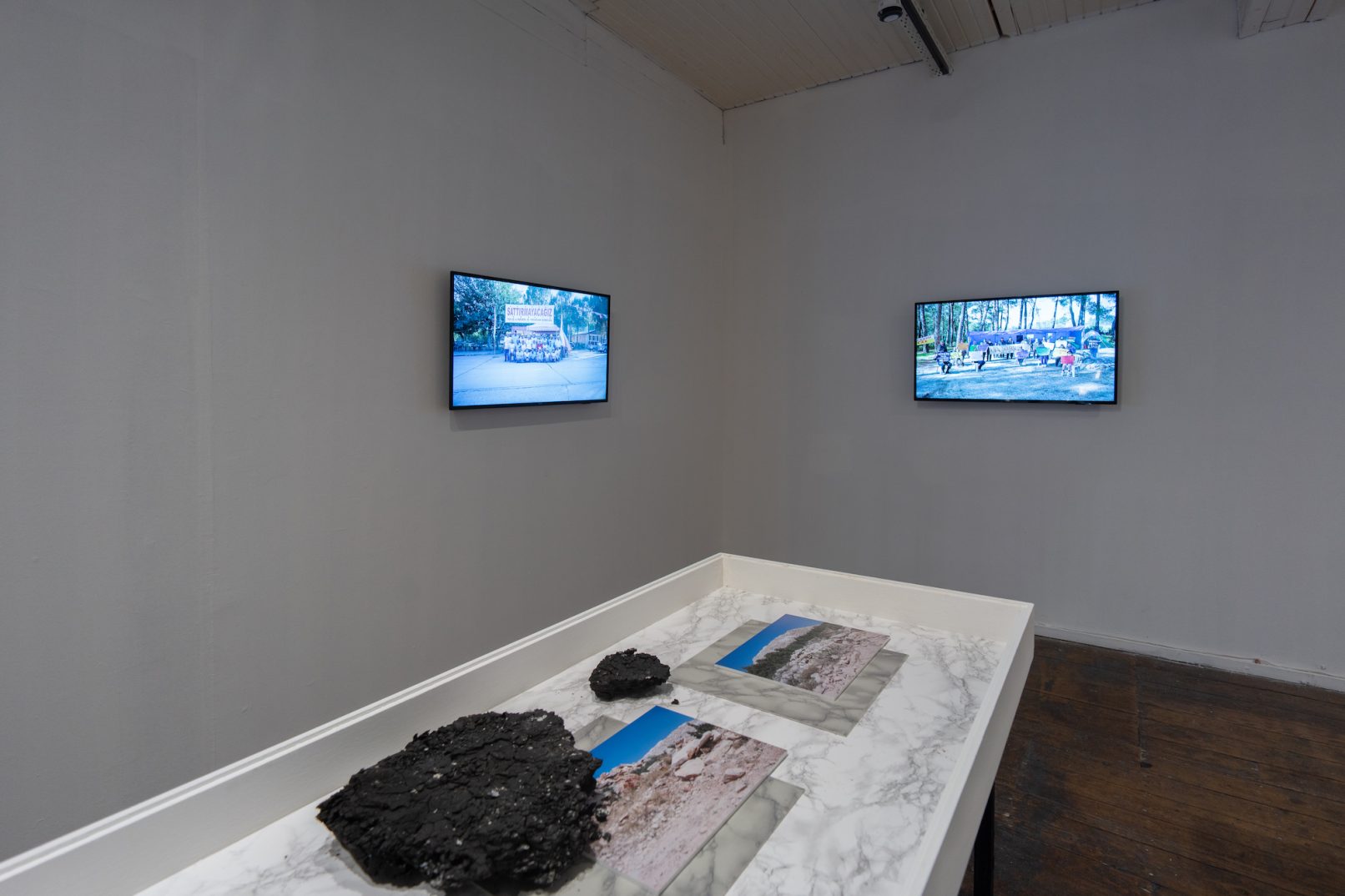 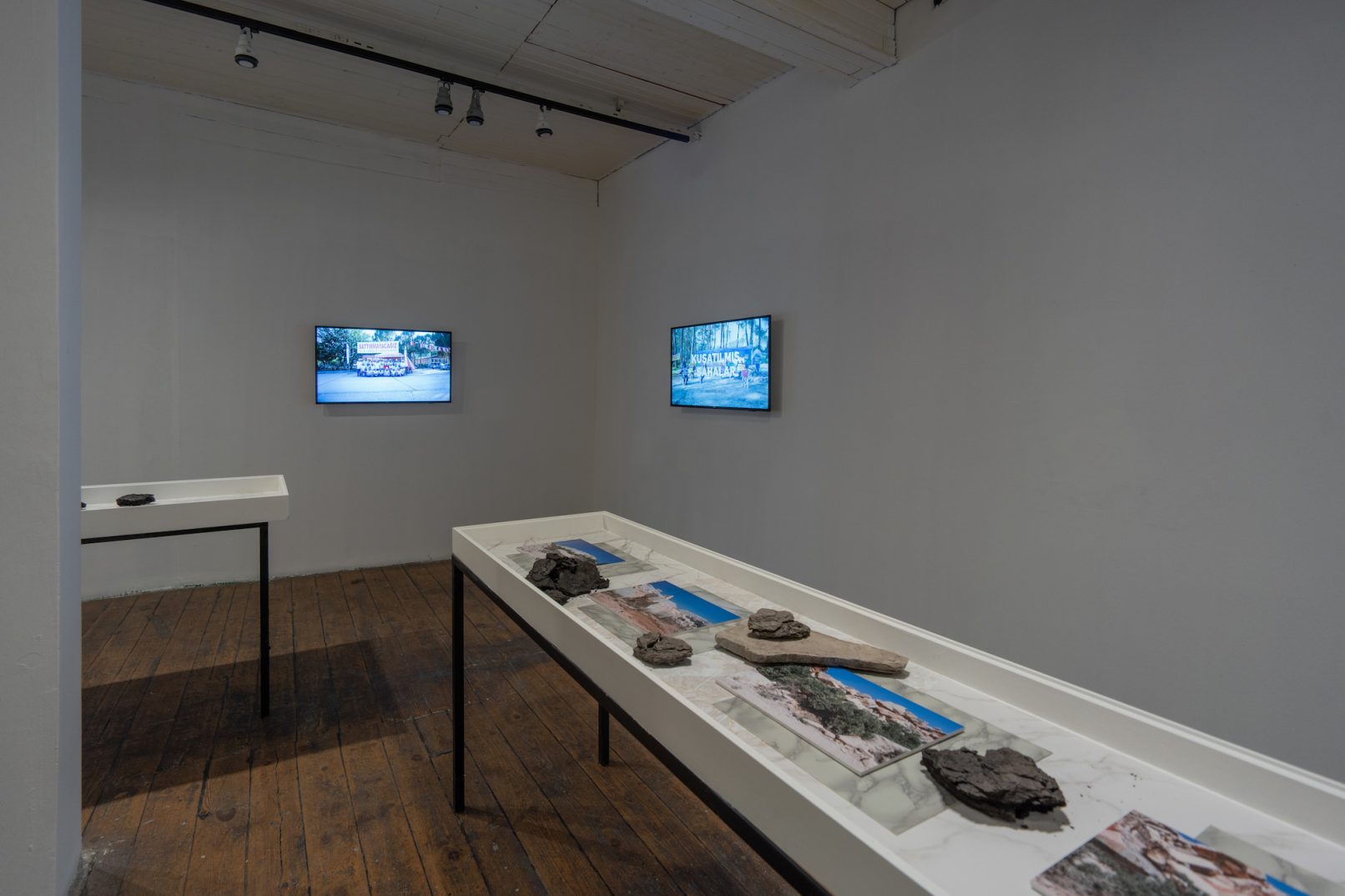 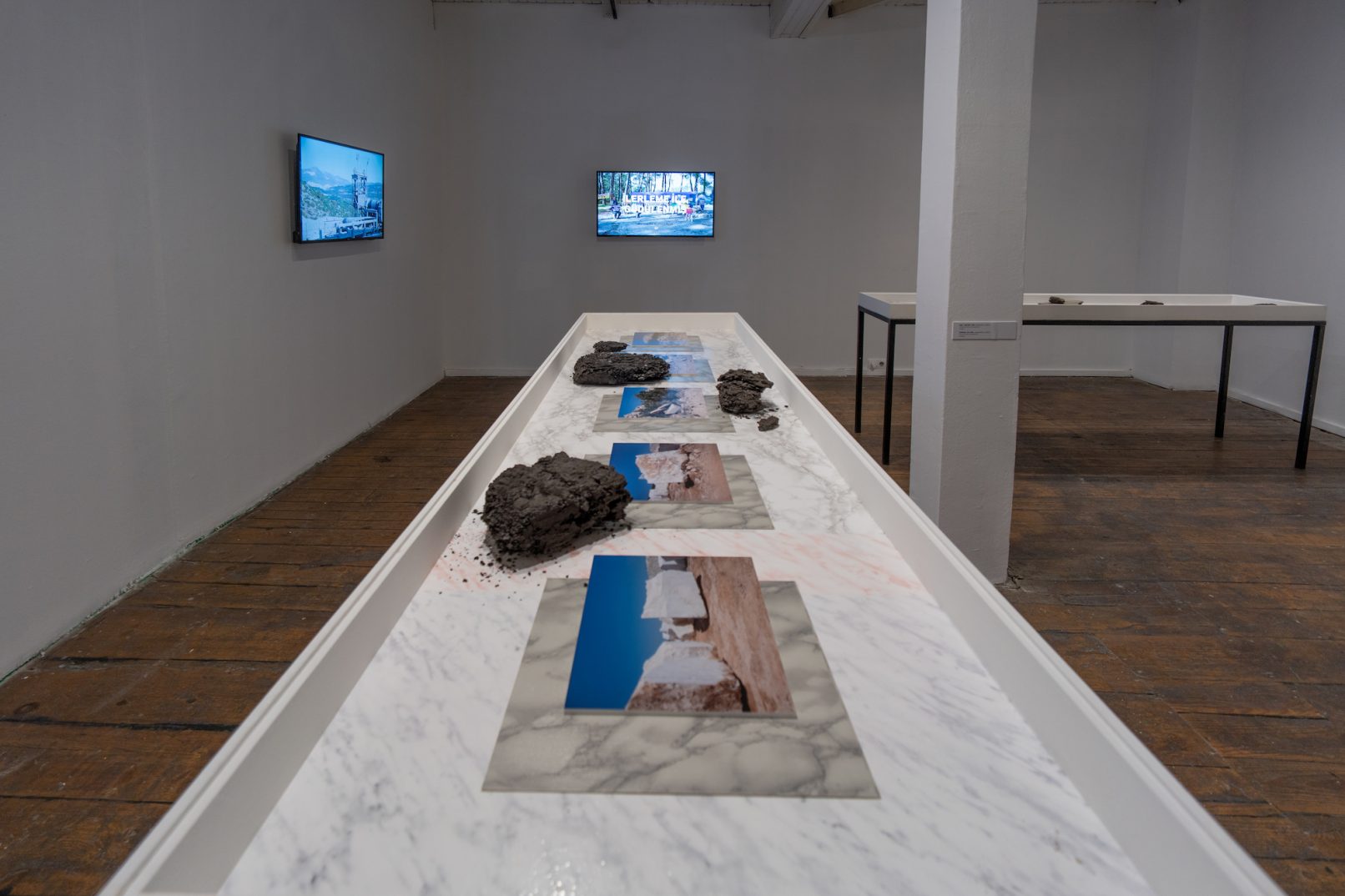 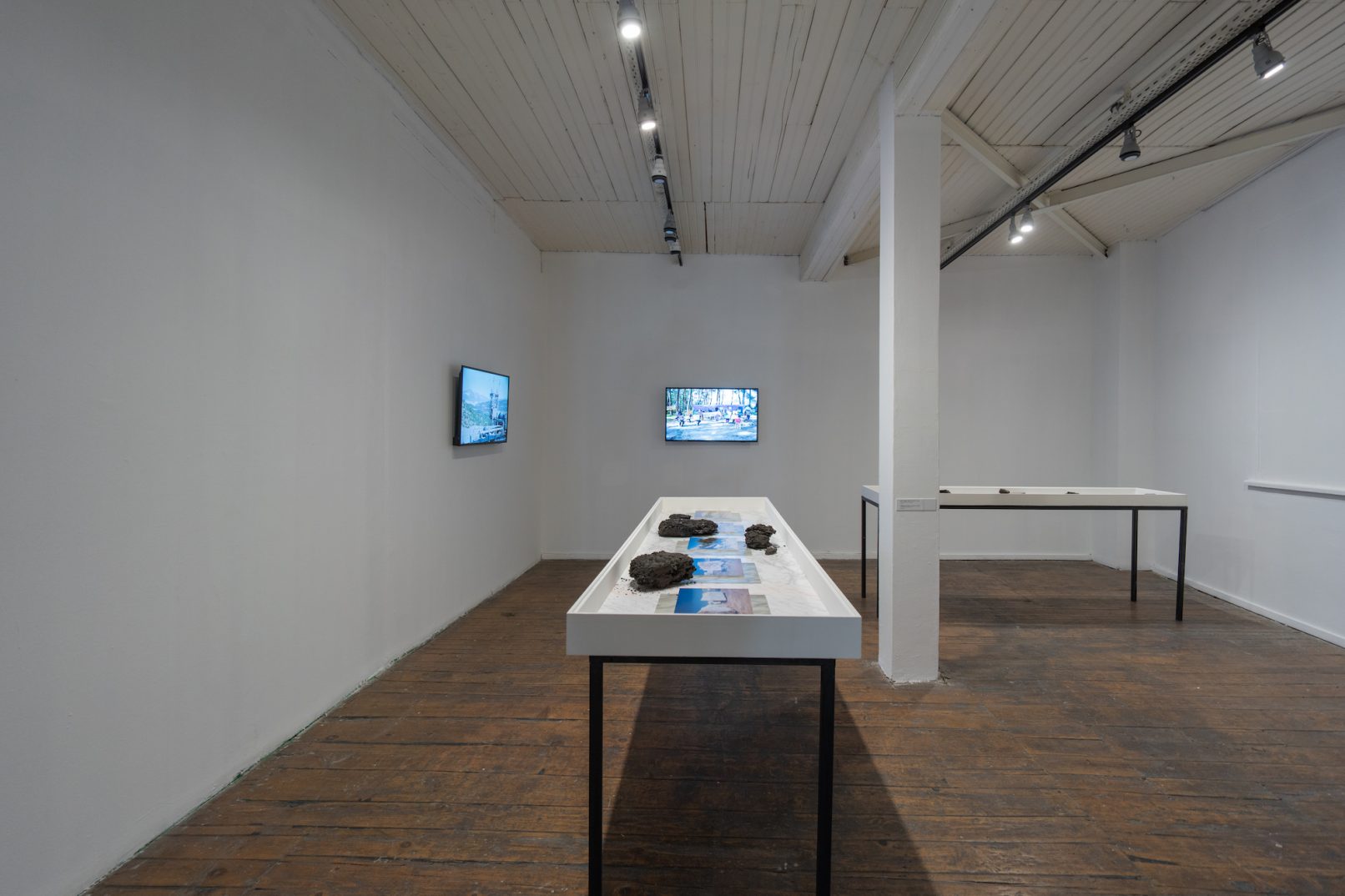 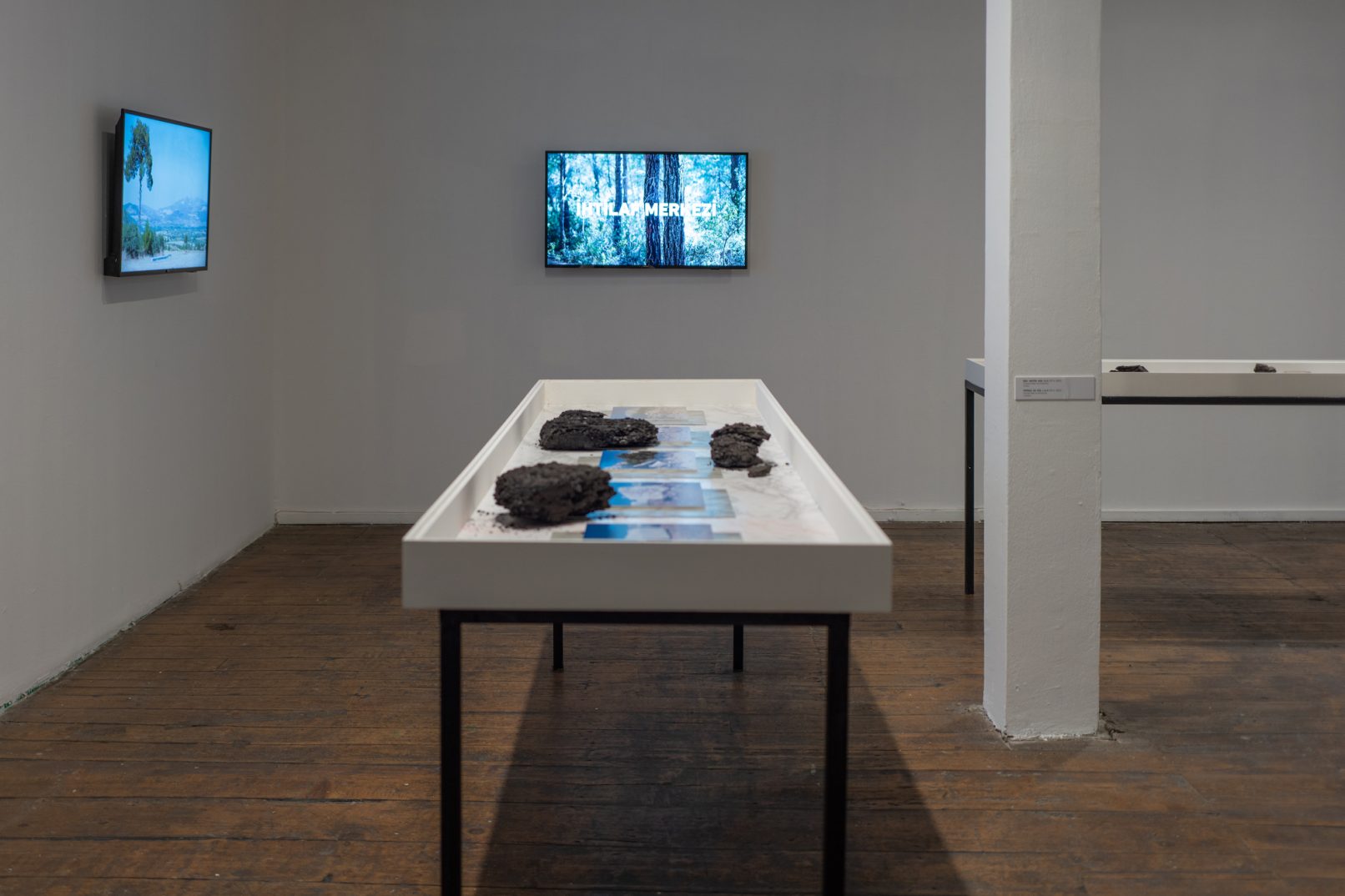 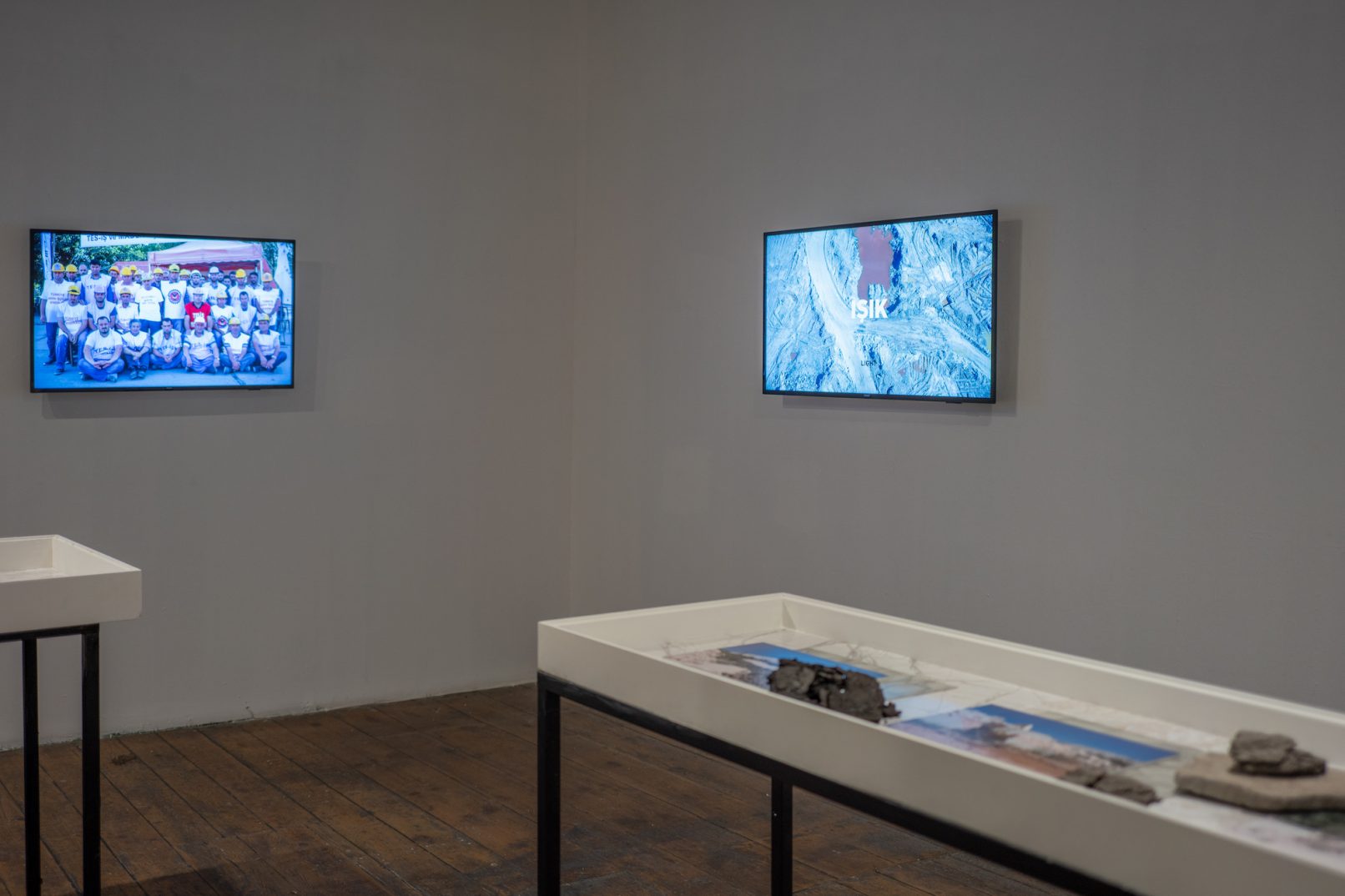 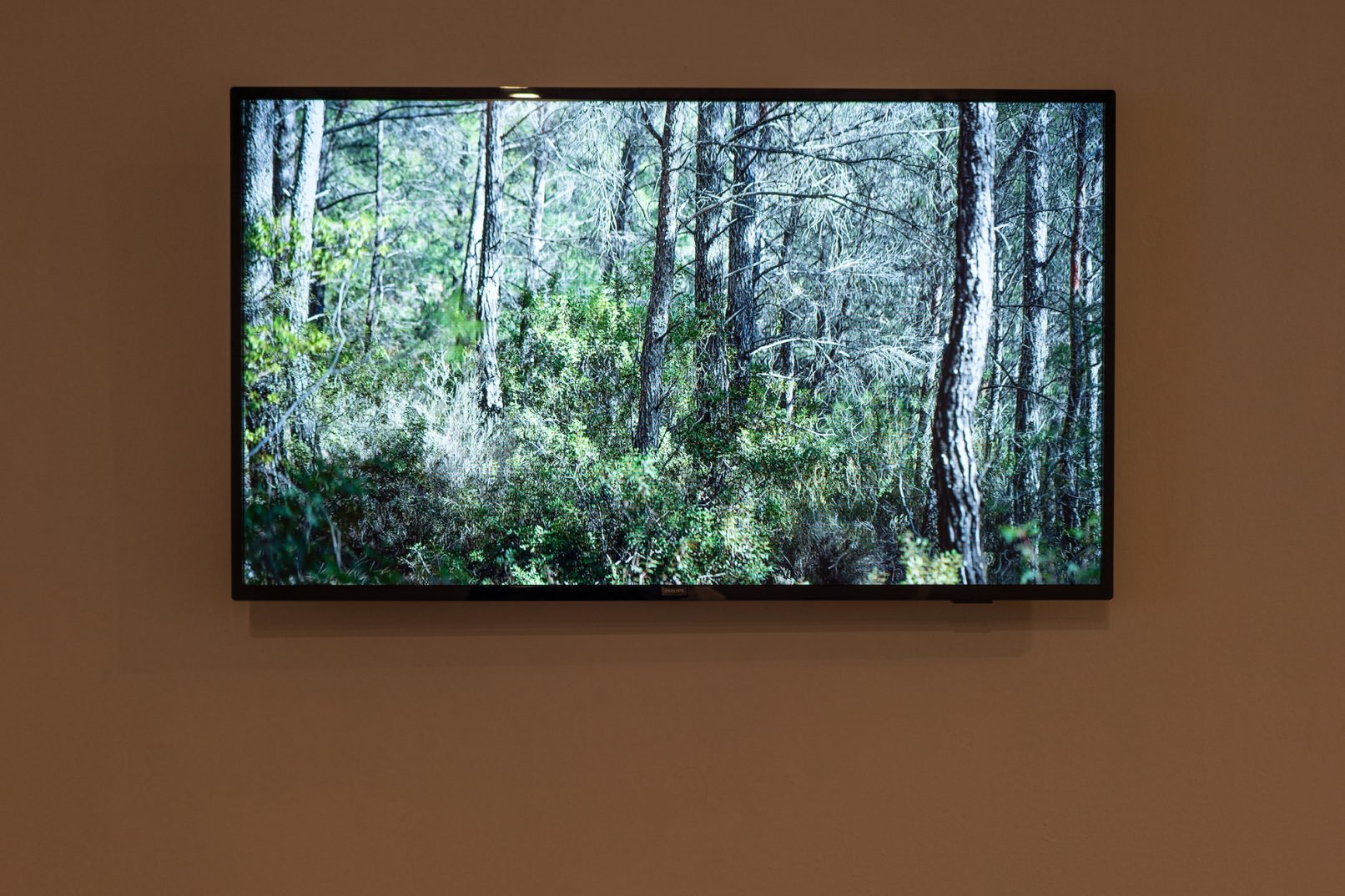 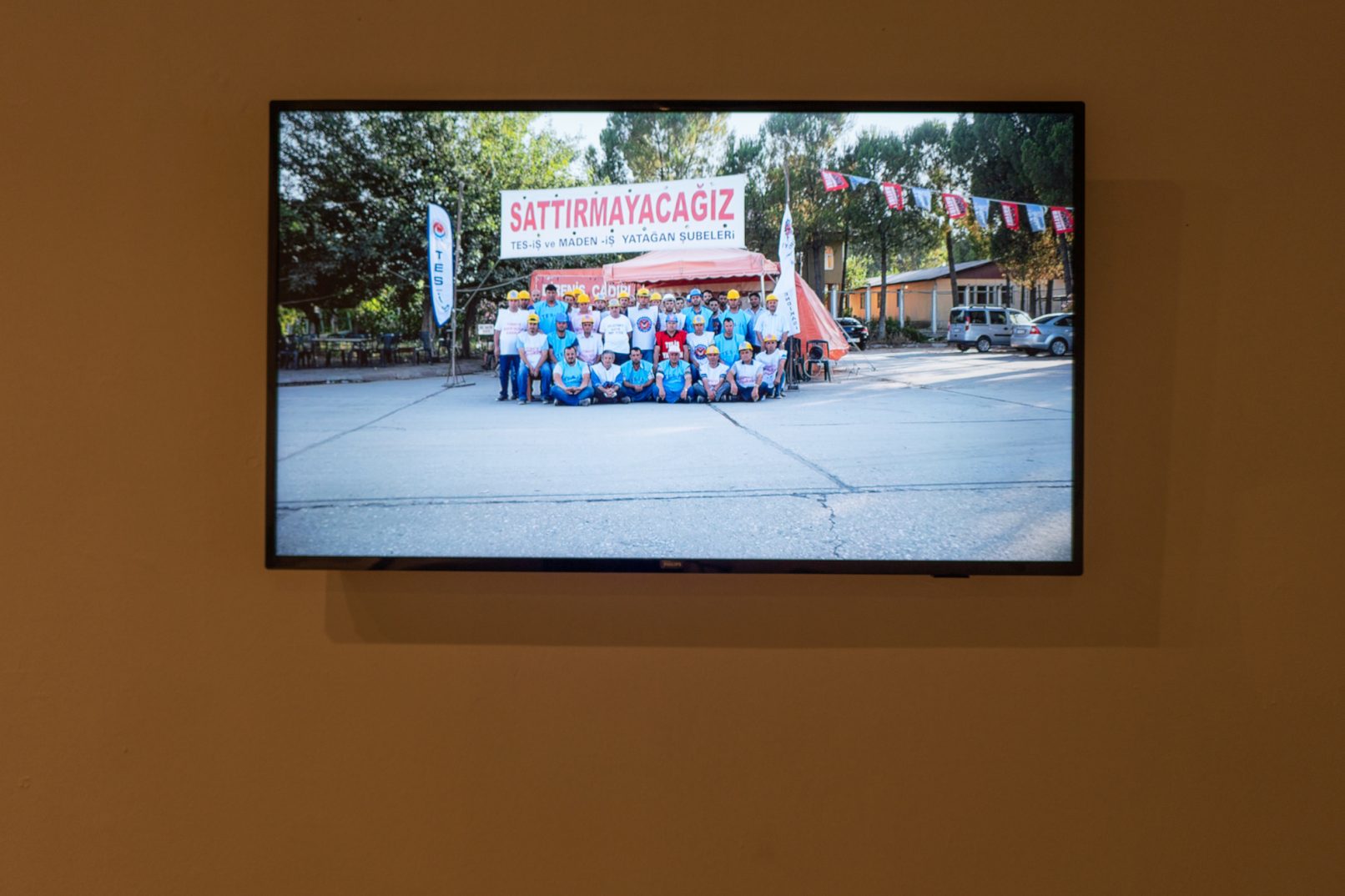 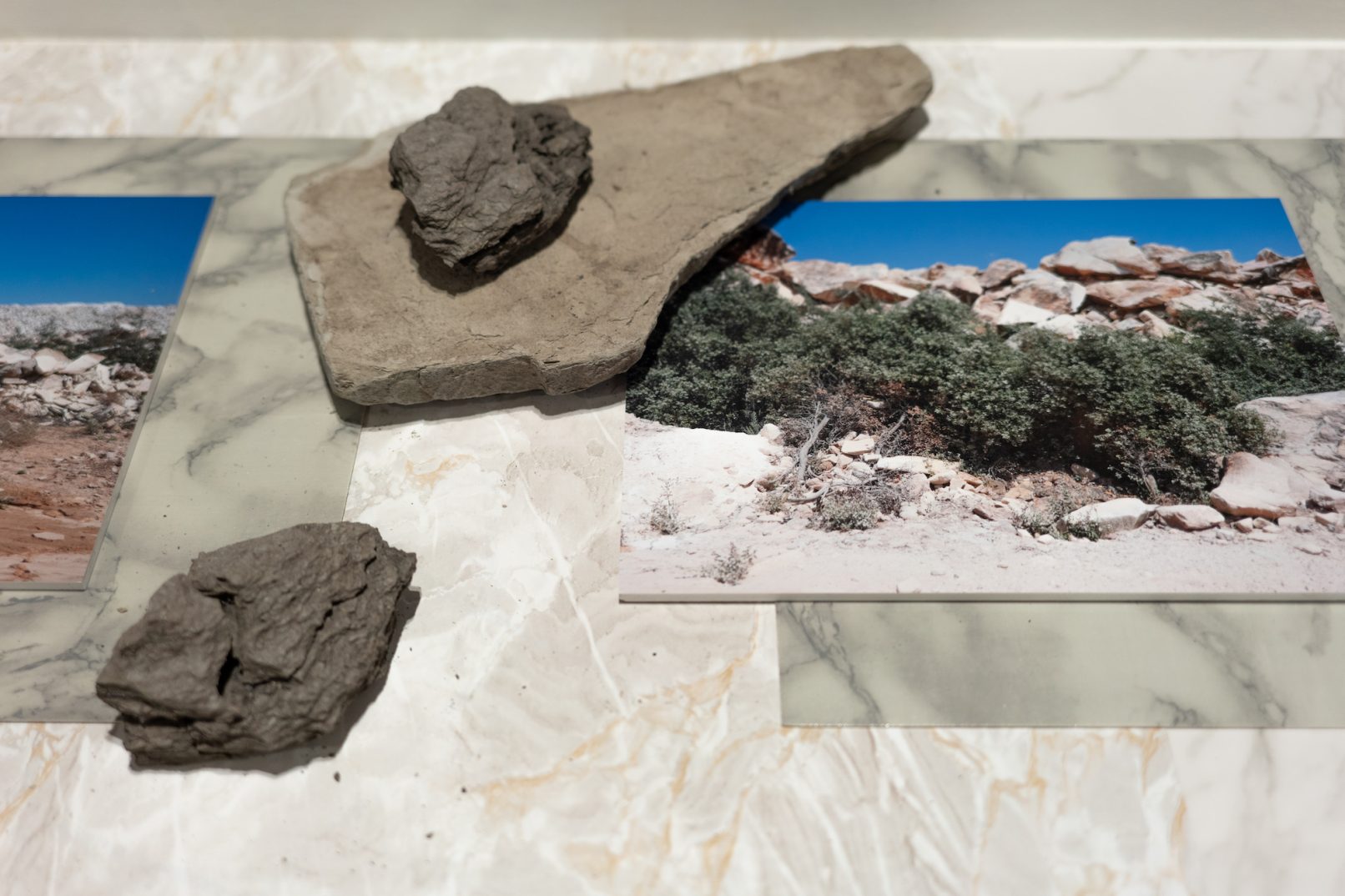 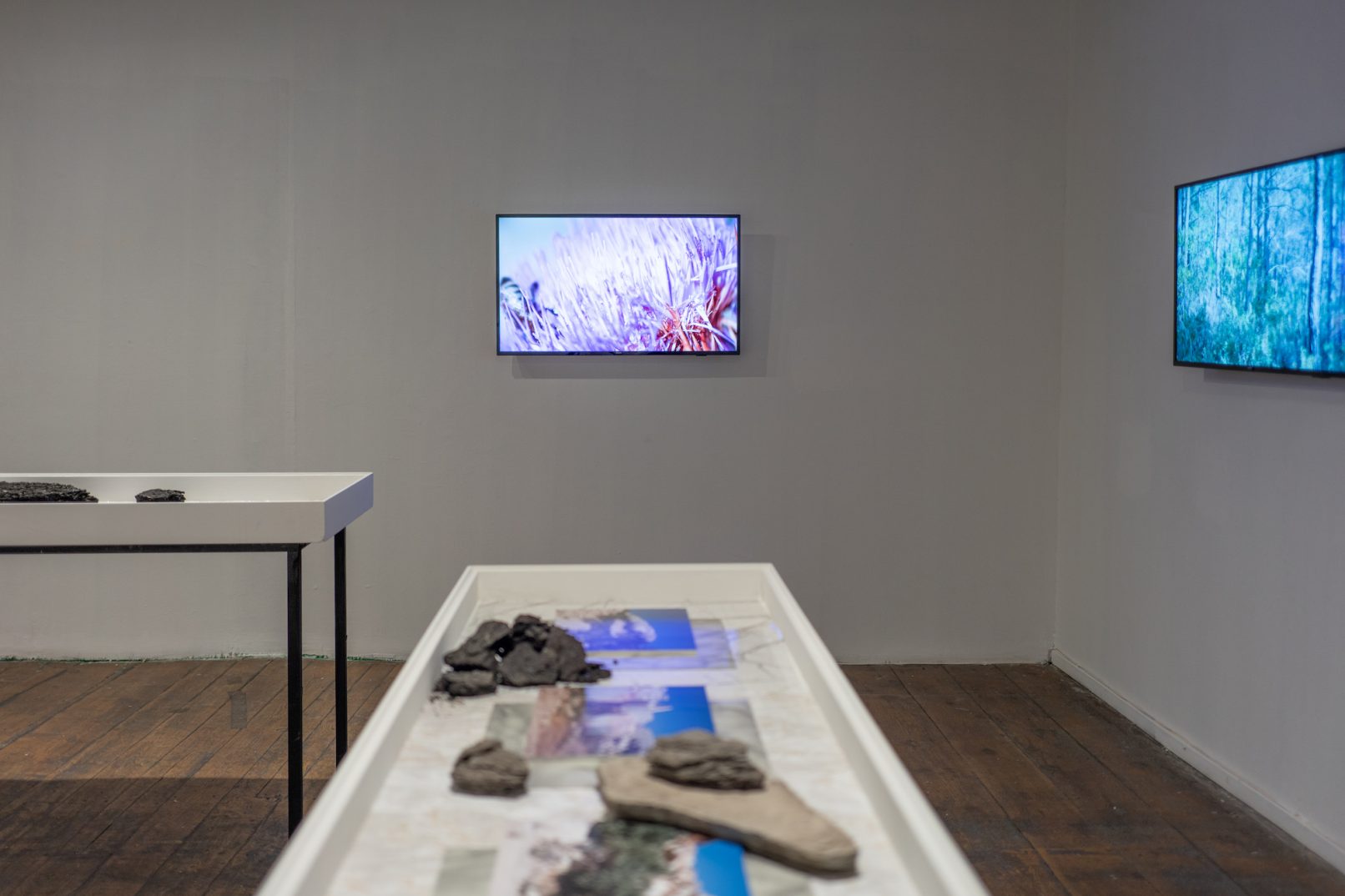 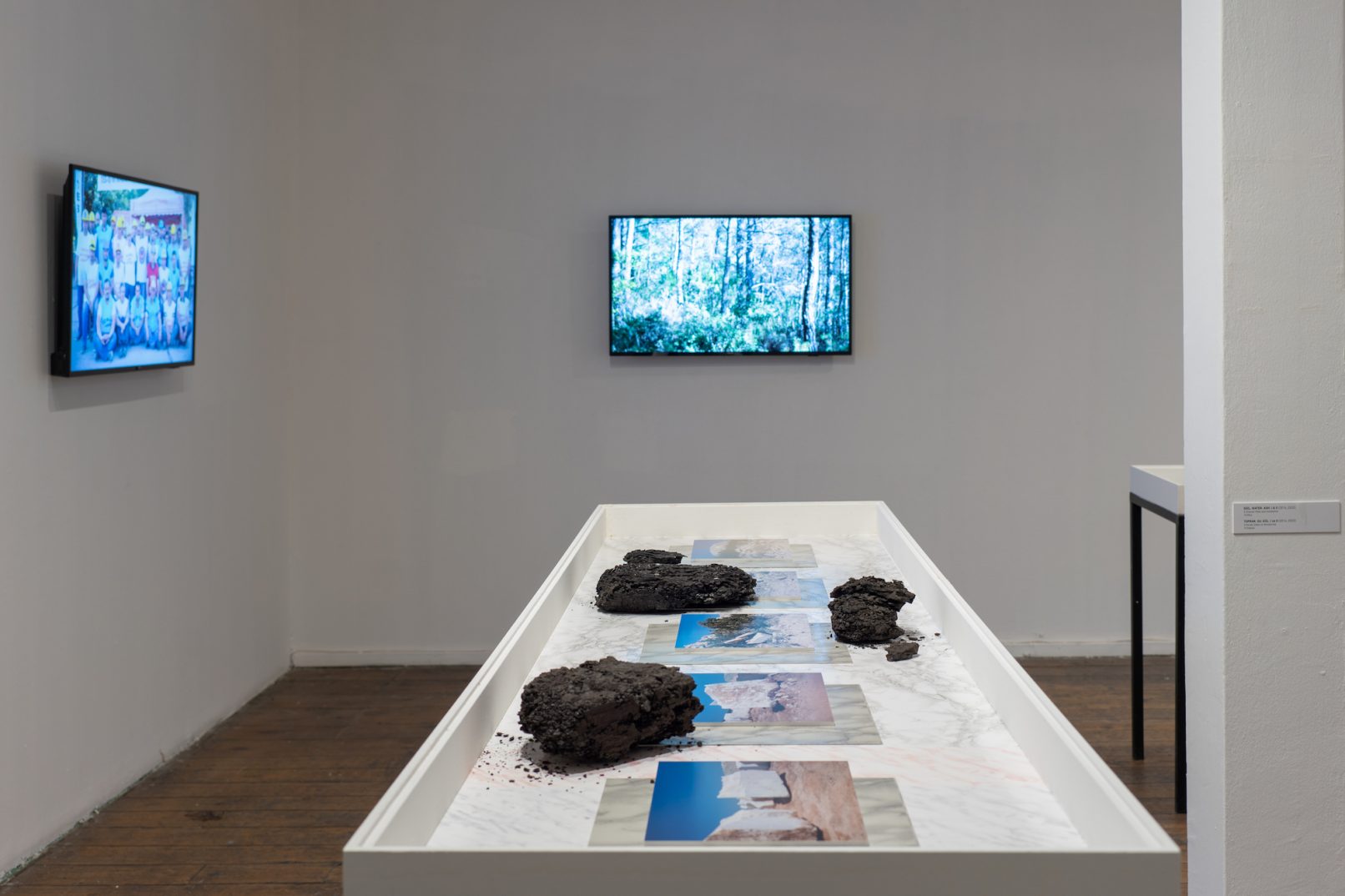 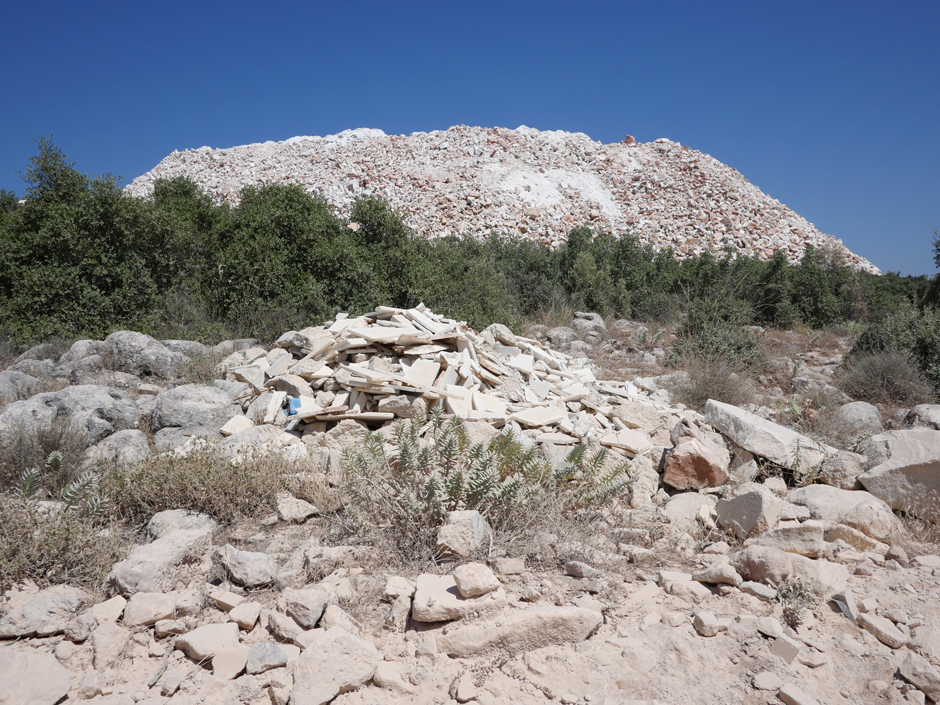 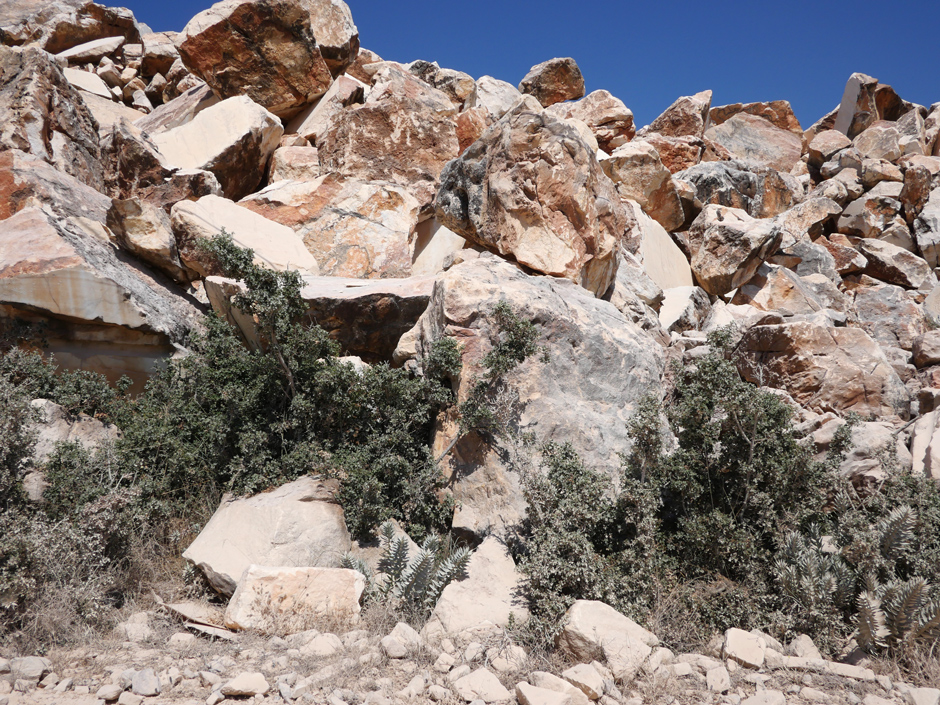 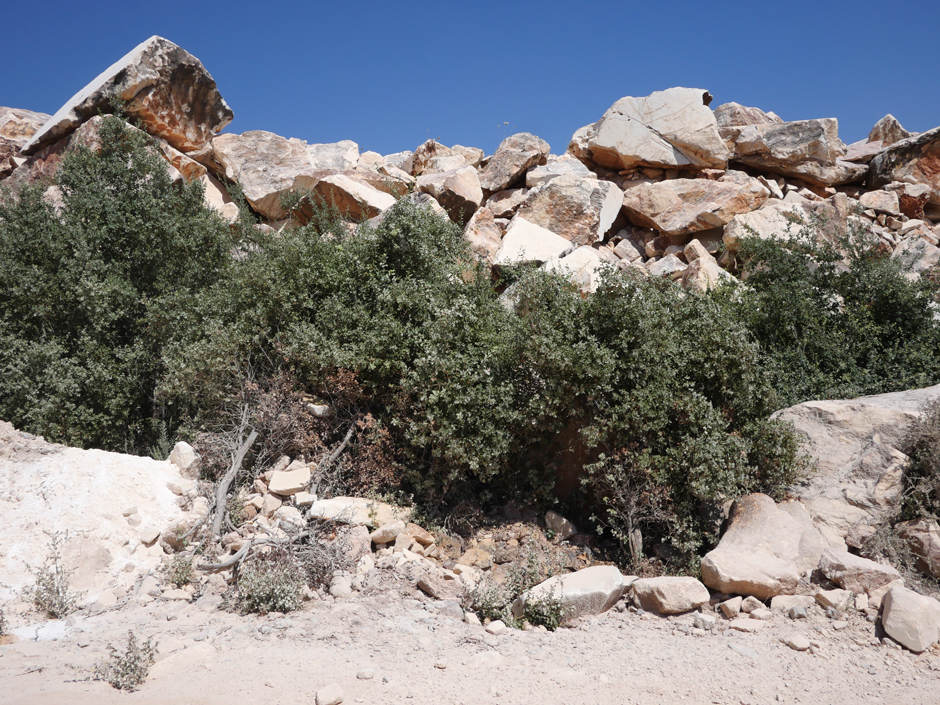 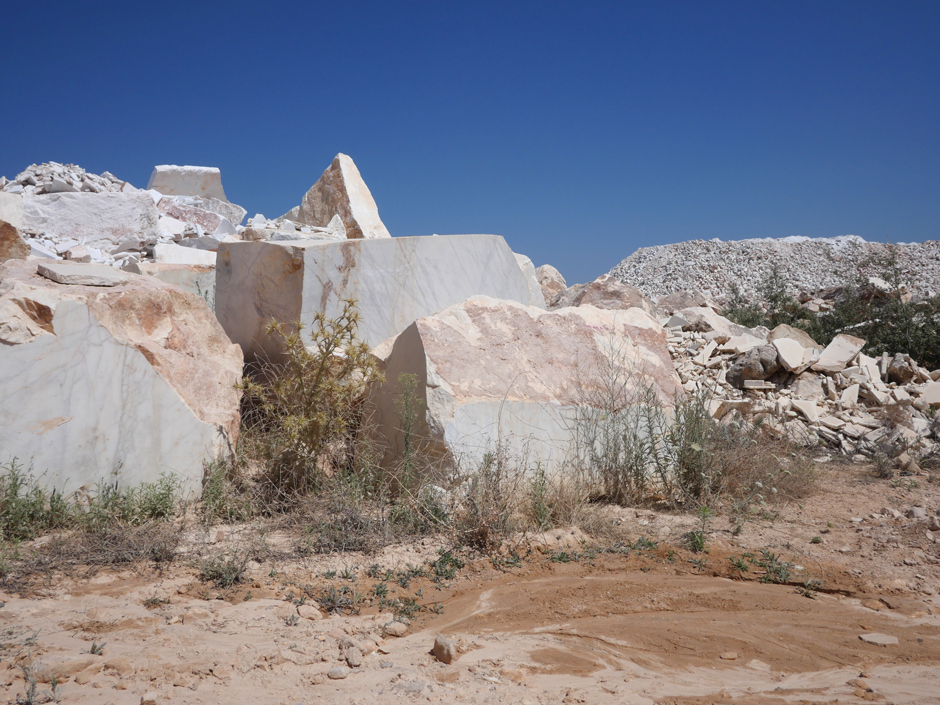 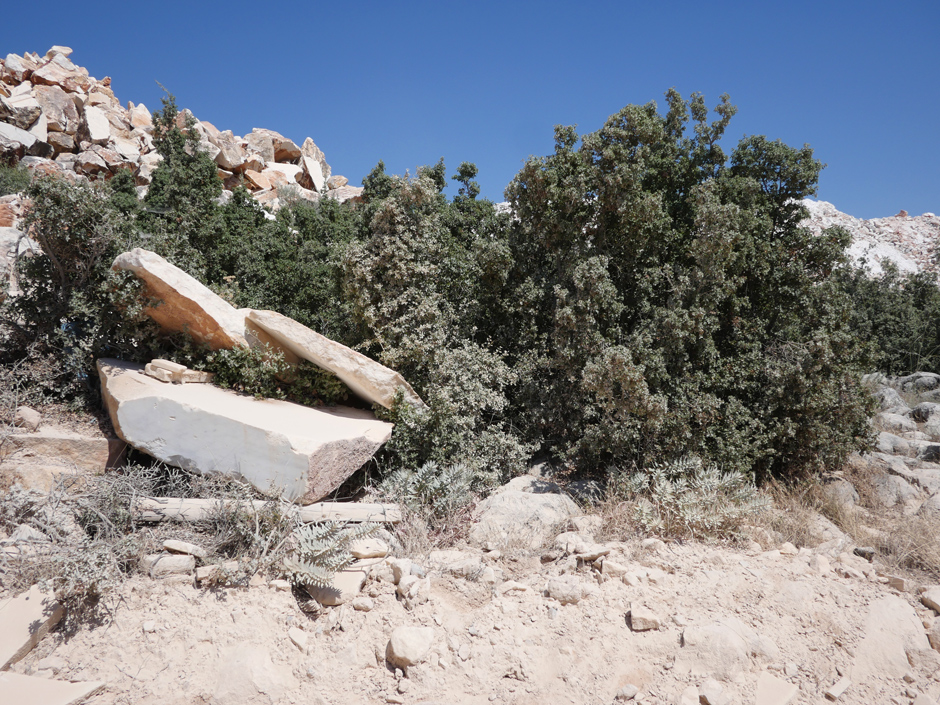 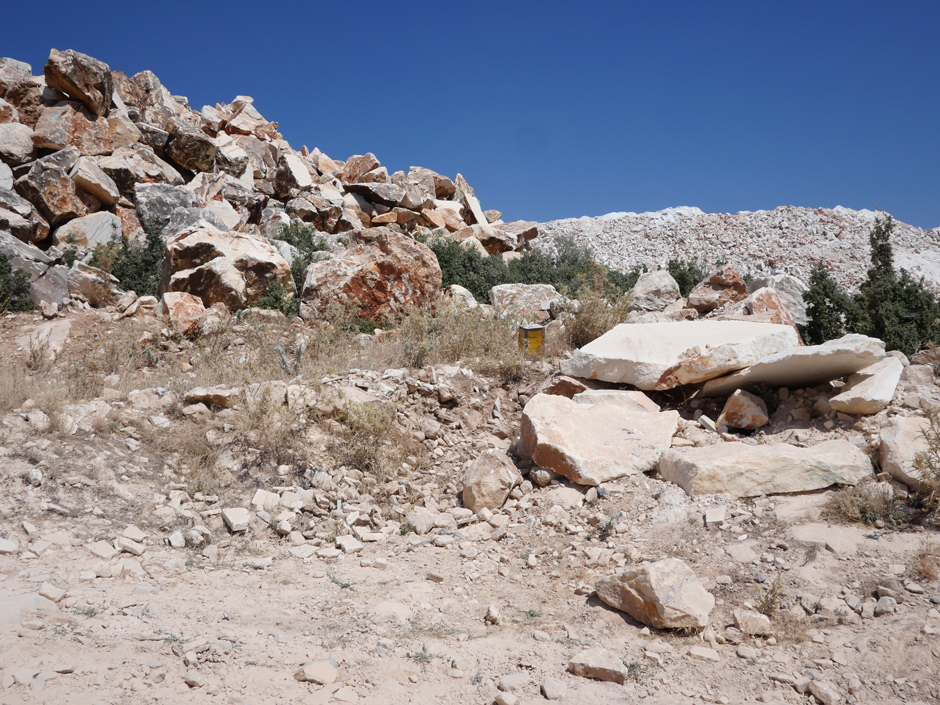