During the night of December 28th, 2011, an intelligence report about a possible guerrilla group was given to the Turkish military. Consequently, the air force ordered an airstrike with limited information on a “suspected terrorist leader” knowing that there may be civilians in the group. 34 out of 35 villagers in the group were killed. No “terrorists”. Recep Tayyip Erdogan quickly moved in to conceal the incident. First, he offered approximately $10,000 US dollars per person; later he increased this to around $50,000. Demanding justice, families steadfastly rejected the offer. Erdogan attacked the opposition, and shamelessly likened the incident to abortion, saying that women kill their babies, however, no-one says anything about it.

A leaked phone conversation between the editor of a major newspaper and the PM’s close associate is noteworthy. The conversation entails a journalist reporting to the minister the following “thanks to Allah; we saw the event [referring to the Roboski memorial] neither on TV nor in the newspaper”. The politician approvingly responds “exactly, exactly”. This dialogue exposes how a media conglomerate decided not to cover a major news story of state crimes. Ignoring newsworthy events isn’t surprising, however, thinking how maliciously intertwined with Islamist religious morality, it’s astounding to thank Allah that journalists did not “see” the mothers who lost their loved ones holding pictures of their sons. Talking about regimes of visibility, when I visited Roboski village in August 2012, I shot numerous video portraits. The mothers insisted that they appeared in videos with photographs of their sons. They held and hugged the frames. Every time I see them in the media, I can recognize them with the same picture in their hands. Photography is intrinsically tied to the idea and the impossibility of death. Seeing is not merely seeing, it also appreciates the void. Perhaps when the government censored the news of the mothers holding their son’s pictures, it was not the political agency that terrified them but their inability to see and appreciate this void.

As part of this research, I published “Collateral Damage, Condolence and the Aesthetic of Impossibility Justice” in Aesthetic Justice, edited by Pascal Gielen and Niels Van Tomme. Valiz, Amsterdam. 2014 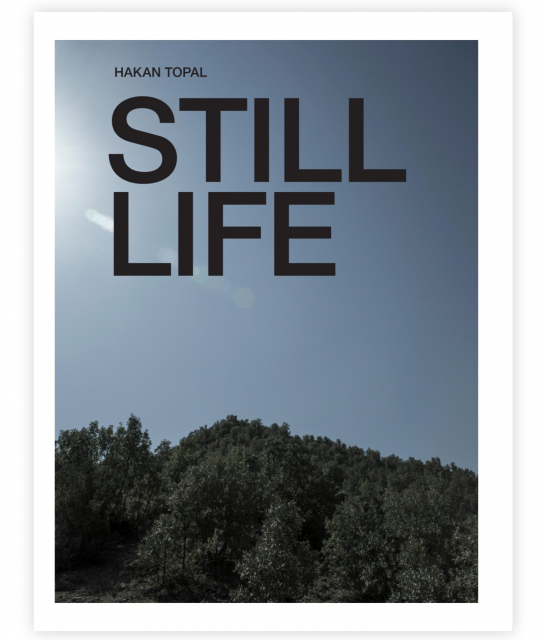 The project is dedicated to 34 young souls from Roboski village, Şırnak, Turkey, who brutally killed by the Turkish State on December 28, 2011, in an airstrike. All proceeds from the book will go to Roboski Families.

Thanks to:
Ferhat Encü and the Encü Family for their hospitality and help.
Prince Claus Fund for Culture and Development for their generous support. Special thanks to Joumana El Zein Khoury

Still Life (2012-16)  is a documentary-based conceptual video composed of silent video portraits of the Roboski Families. Through durational images, the work highlights the political agency of the victims’ relatives in the face of injustice and continuing state violence and harassment.

The exhibition booklet can be downloaded here: https://www.depoistanbul.net/wp-content/uploads/2022/05/TemporaryAssemblyofLivingThings-HakanTopal-Depo-Booklet.pdf

As part of the exhibition Temporary Assembly of Living Things, which was on view at Depo until July 8, a conversation was held with the participation of academic Dr. Gurur Ertem.

This exhibition was reviewed by art critic Evrim Altug for DuvaR newspaper: https://www.gazeteduvar.com.tr/zaman-ayarli-afetin-gecici-meclis-tutanaklari-makale-1570958

And an Artforum Magazine review, by Kaya Genc will be available in September, 2022.

DEPO ISTANBUL
May 2022
As part of the Temporary Assembly of Living Things which brought together three related projects that have never been exhibited in Turkey. 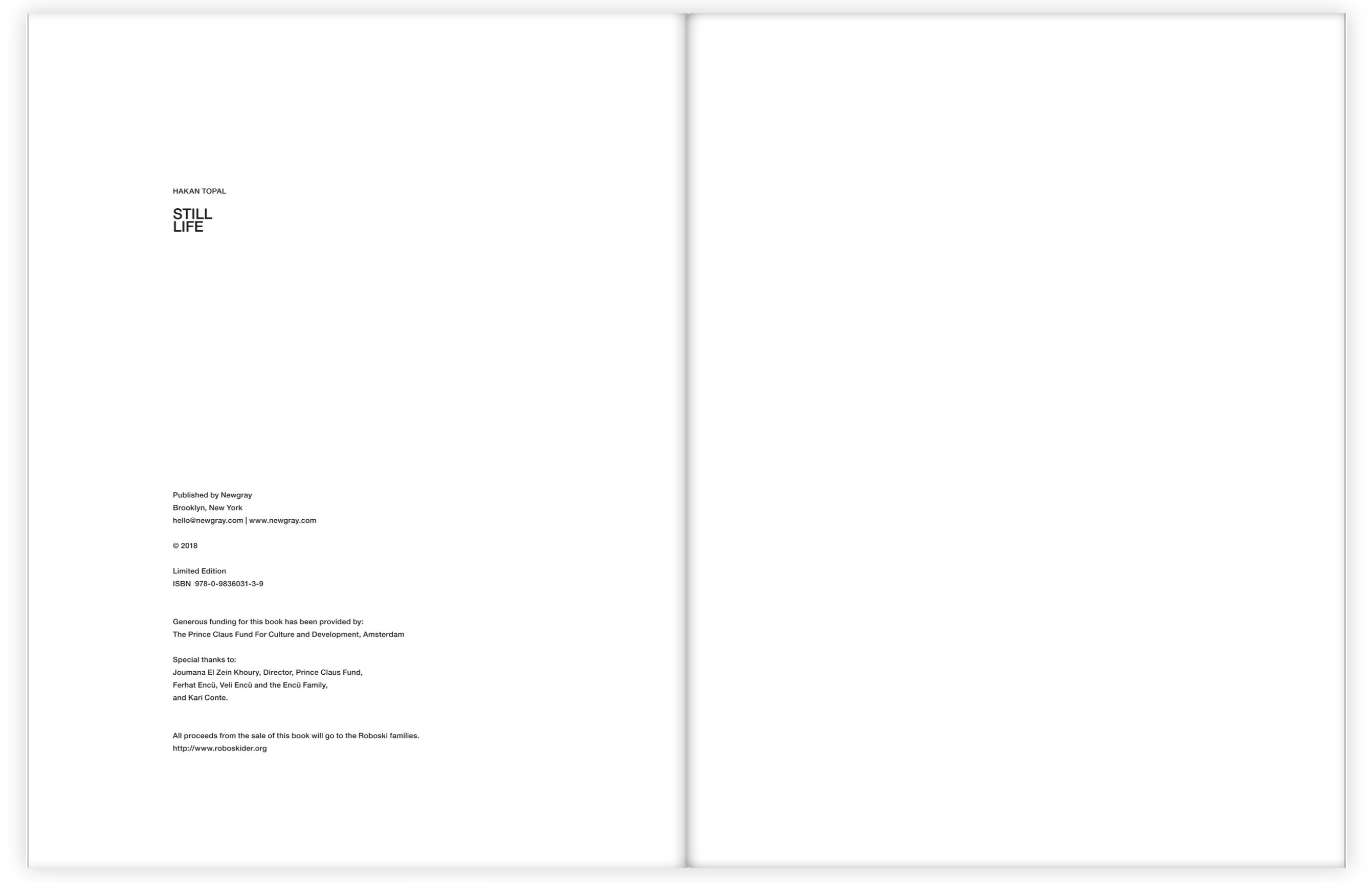 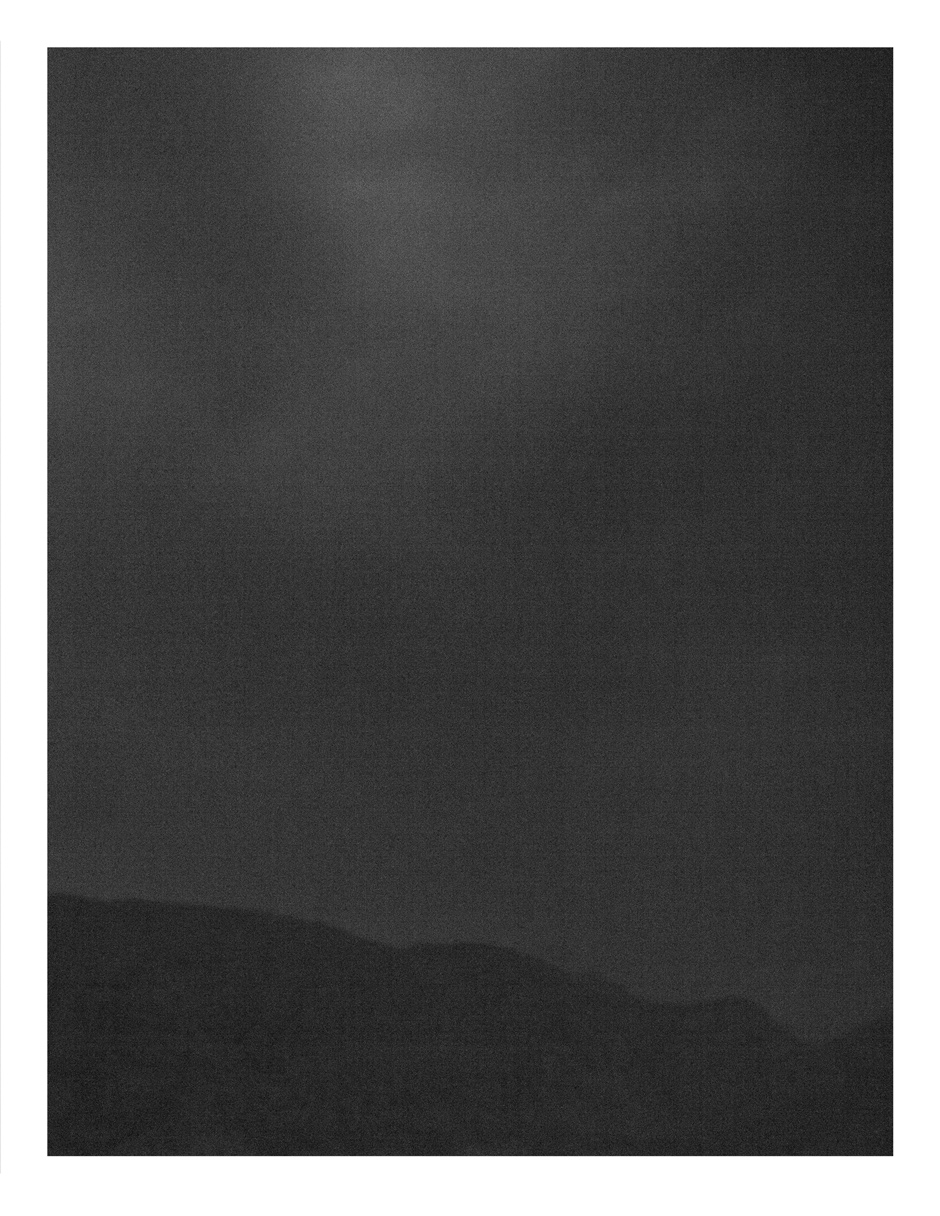 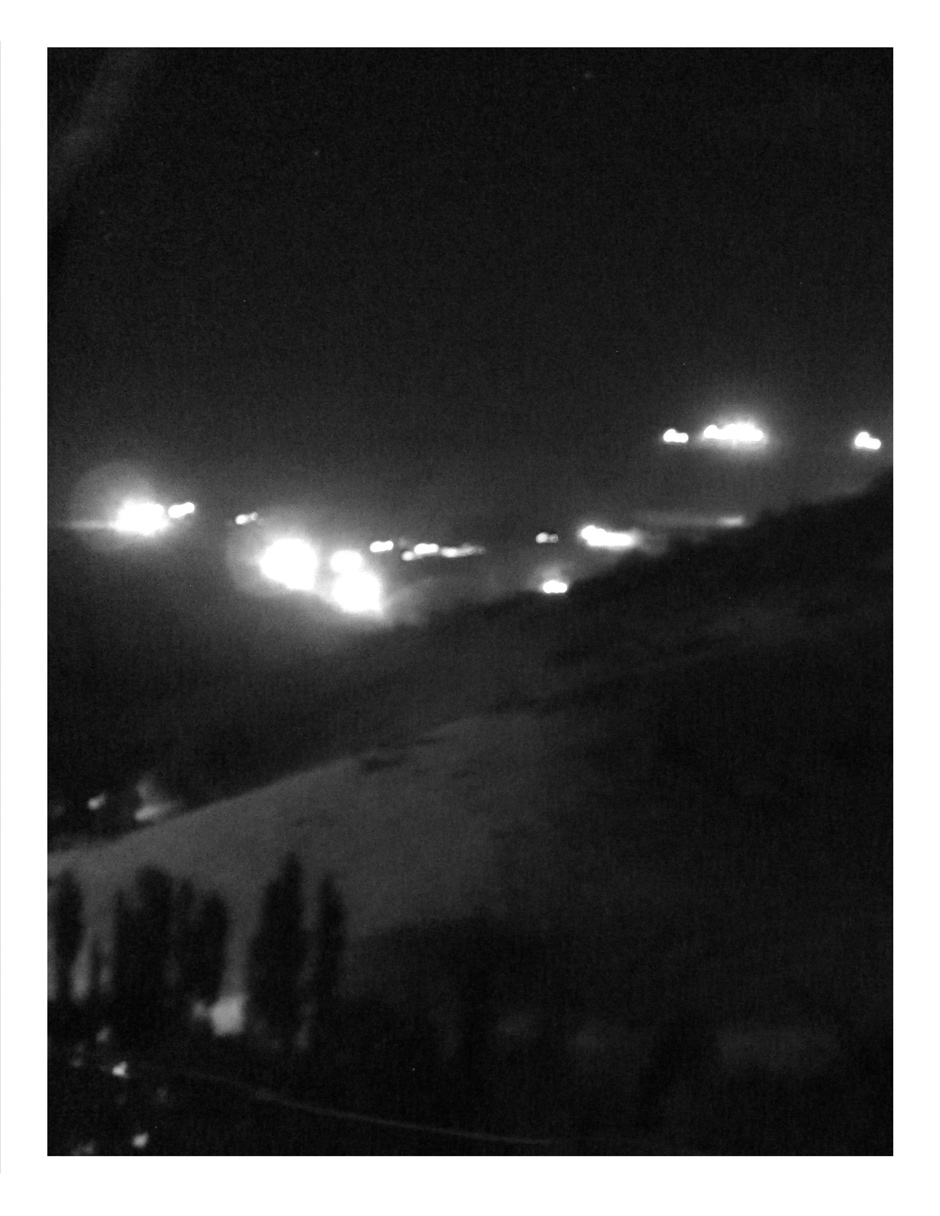 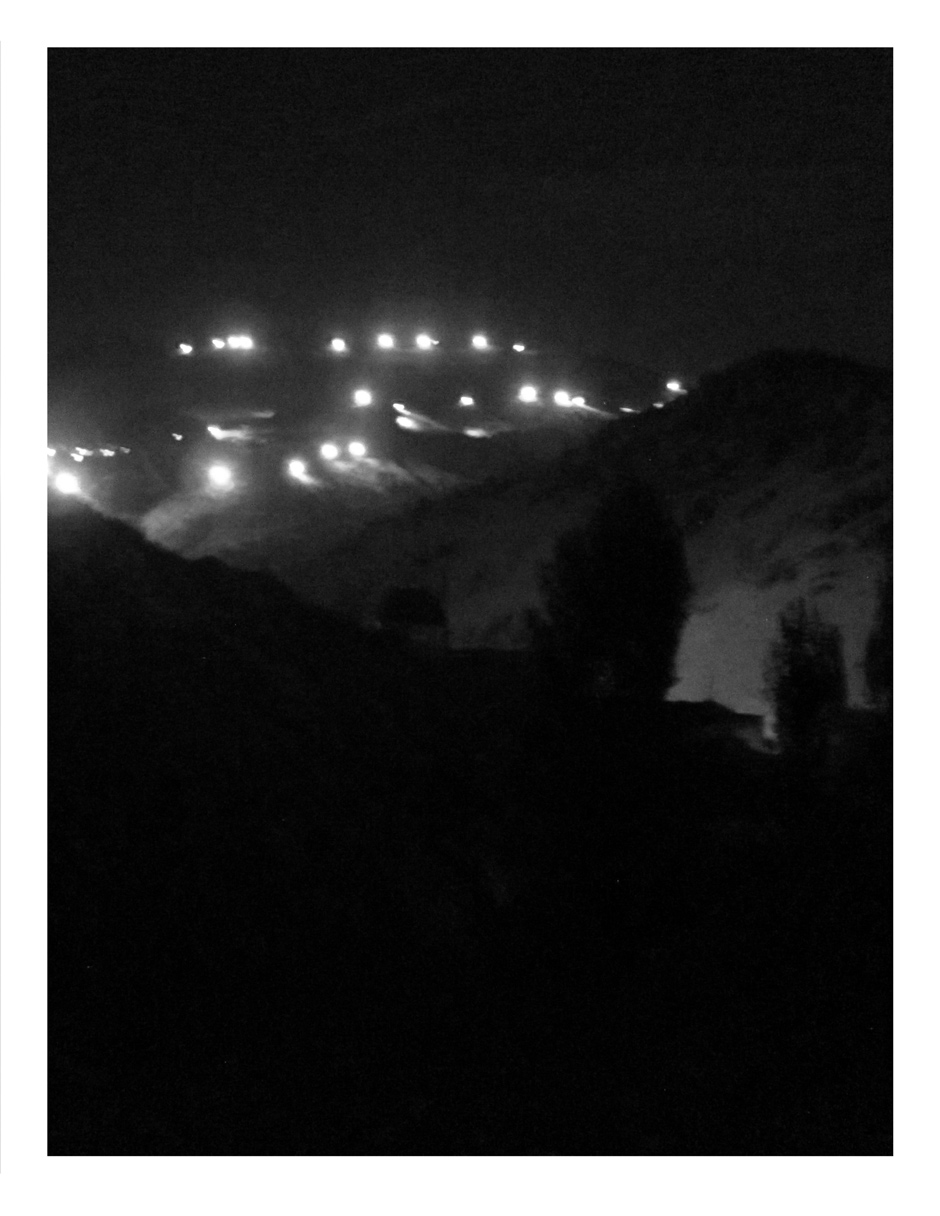 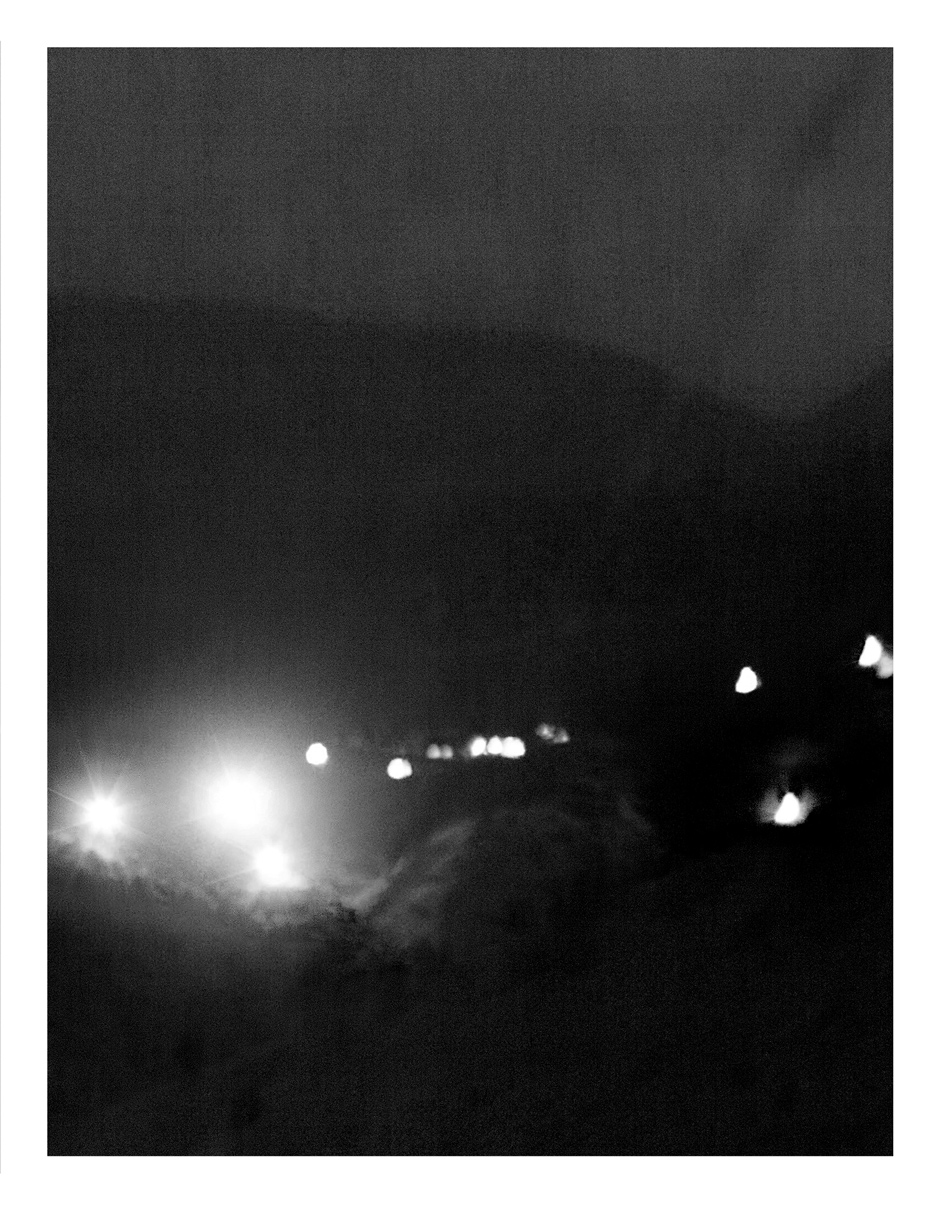