Humans are machines; emotional ones, rational ones, neurotic ones, perverse ones, emphatic ones, distracted ones, social ones, selfish ones. A human apparatus has conflicting functions, and each effectively contradicts the other while generating friction, heat, passion, and desire. All of these functions can be modified, customized, retuned, adapted, and repurposed for ever-changing relational goals. A human-machine has no essence; it constantly revolts against its own constitution; it has no soul and no divine origin. A human is a communicative system that sends, receives, processes, ignores, and categorizes messages. Collective action requires that we do not erase the specificity of this machine; it should only enhance its function, its joy and its capacity. Collectivity is not an actuality but is a blueprint for the future. Its purpose is to redesign a new being with no presumptions. Ethics is not morality that originated from a godly source defining good or evil, instead, it is a set of relational procedures and protocols for a better, happy life. Ethics is the condition of our togetherness. Ethics provides the manual for our political collectivity. Collectivity is a diversity machine that produces hybridity. Collectivity is counter-homogeneity. Collectivity, against the global economic gang, is the antithesis of laissez-faire western individualism. Our collectivity is against liberal Germany, against right-wing France, against the conservative UK, against the hypocritical USA, collectivity is against austerity.

The dominant economic mind assumes that each individual is essentially a rational-machine only propelled by calculated interest. This anthropological postulation provides the basis for contemporary liberal economic theories. For example, markets, filled with free-floating self-righteous individuals, will reach equilibrium with no external regulation. A globally networked gang — including well-educated economists, BA and MBA graduates and self-made bankers who occupy lucrative public and private financial jobs, promote this particular logic. This financial gang crafts their truth set as the only possible reality. Liberal Economics is a pseudo-natural-science decorated with sophisticated analytical models and mathematical theories reinforced by complex statistical analysis; it suggests that growth means progress, the market is god and they can prove it only within the constraint of their own discipline. For the last four decades, this essentialist fundamentalist worldview first spread through the economics and business departments of prominent universities, then to the pages of daily newspapers, and then to the full political spectrum, including the so-called social-democratic left. The idea was simple – privatize the commons, and the market will take care of the rest. If the market economy is religion or a belief system then bankers are its ministers. In fact, for a long time, they preached for us to divorce political agency from managing the commons by privatizing any public assets. In short, privatization essentially meant the withdrawal of the political from public spheres. Global finance is like the 21st-century missionary, moving into new territories to convert the faith of natives, holding the hands of the soon-to-be converted while asking them to “open up their market”. They promise that you will be healed by an influx of capital, providing a refreshing restart for your dull soul. Economists, with their sleekly crafted language and well-ironed suits, present themselves as the voice of reason. Yet, when we woke up in the midst of this free-market hell, we realized that these missionaries were violent soldiers of a post-colonial army. They are ferocious mercenaries of global enterprises. So, when institutions such as the World Bank and IMF enlists these talented individuals, the gang assumes its task seriously, they move in quickly and act swiftly — well, there is no time to waste. This gang promotes a form of western individualism and acts as a tight pack. If a new hire, fresh from college, doesn’t get the internal social dynamics, he doesn’t stand a chance to make it in the intricate corridors of these financial organizations. Like any mob, the actual members of this gang have some recognizable traits; the same global luxury brands dress them, they talk the same cosmopolitan language, stay in the same hotels, go to the same restaurants, drive same cars, live in similar condominiums, and share the same urban hallucination of a gated zoo for their pack.

I WANT SOME AUSTERITY TO GO, QUICK.

Austerity is an ambiguous word that sounds rather positive when it is used by an overwhelmingly-excited-news-anchor. Yet, it usually means that the gang will take your assets and you need to thank them for this. Otherwise, you are rude, lazy, barbarian, and certainly not suitable for the international market union promoted by good-hearted journalistic intellectuals. If you say no to their suffocating economic programs, you then deserve the misfortune that may happen to you. In turn, they will make sure that any alternatives are packaged and broadcasted as catastrophes. Austerity means that the multitudes must not speak while listening to their new masters. Local fascists, Islamists and/or liberals quickly show up on the scene, trying to take whatever is left from the global feast. In fact, austerity means the dispossession of the multitude through an economic hurricane. Austerity’s ultimate goal is to clean the field and create a brand new business environment with limitless opportunities for the global elite. You can even purchase your own Aegean island on the cheap. In short, austerity closes up mobility channels for multitudes, while creating a superhighway for the elite.

SHOW ME YOUR PORTFOLIO, I WILL TELL YOU WHAT KIND OF INVESTOR YOU ARE.

While promoting an individualistic worldview, this global network has a cooperative mind, which produces calculated actions and unified discourses to be circulated around the world and localized for particular contexts. This new logic is successfully immersed into everyday discourse, most specifically in the cultural field where updated institutional models dominate the scene. A lack of public funding suffocates the remnants of public institutions. Art schools, museums and art centers are run like for-profit businesses; they need to raise money, organize auctions, extract labor from artists, and engage with their trustees who are usually part of the gang. As Gilles Deleuze underlined a while ago in “Postscript on the Societies of Control”, marketing became the new soul of the new organization. When production is pushed outside the frame of critical discourse, PR takes its place. Even artistic production is outsourced, cloud-sourced, and socially-engaged so that artists can extract labor out of the multitudes in order to be successful in high-paced globalized cultural circulation. Within this landscape, artists function as an effective marketing and PR specialists that are proficient in mutable languages. Art institutions, on the other hand, function more like ad agencies and curators of coolness, in the service of the global cosmopolitan elite. New for-profit marketing firms dominate the global dissemination and distribution of networks, only to promote their owners as the ultimate artists. In fact, these entrepreneur artists utilize public service to build and extend their own empires. Compared to museums, artists that run commercial firms have no public accountability. There are many alternatives to this neo-liberal cultural logic. We need to believe that the world is not all grim after all.  What to do next? As Chomsky once said naiveté is not stupidity, it is a strategy for the future. 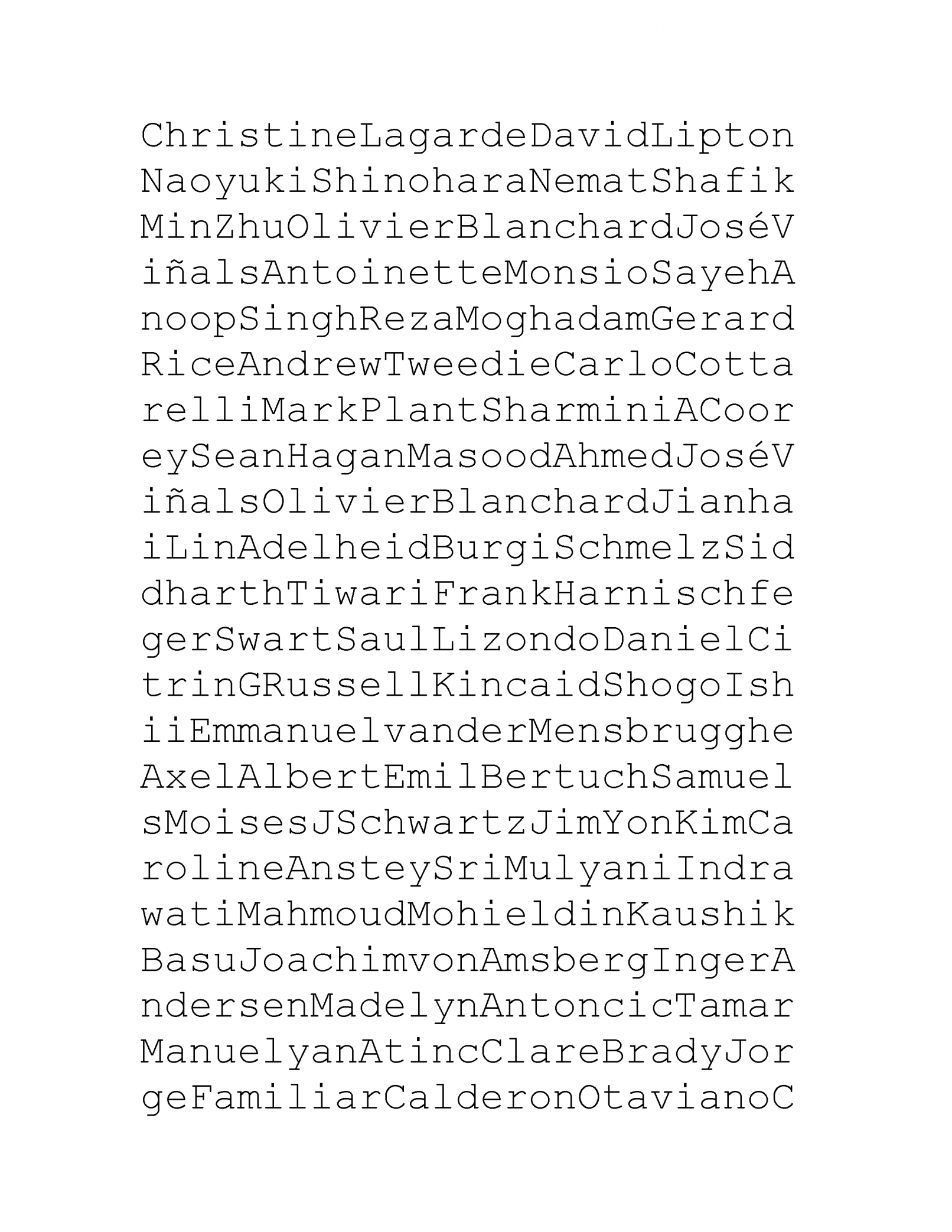 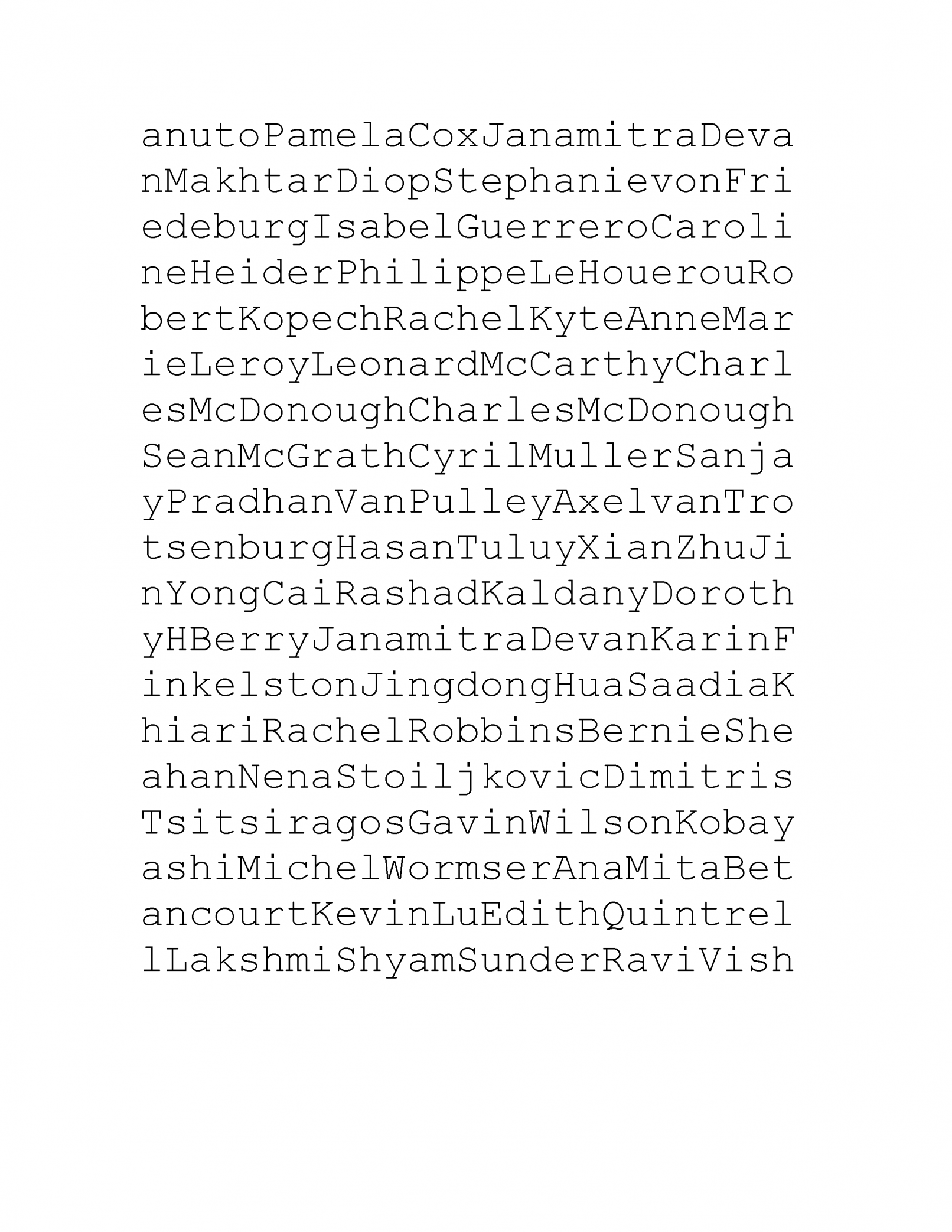 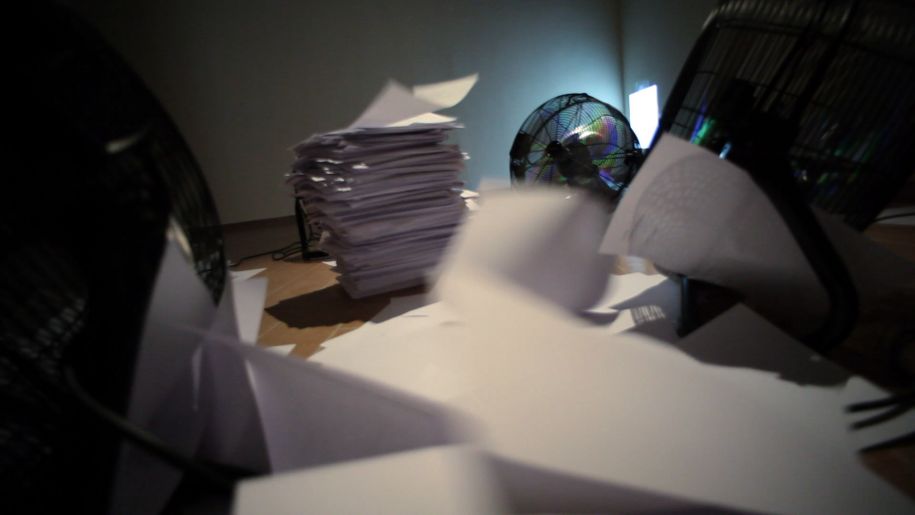