Within the recent past, almost all of the trucks transporting goods between Turkey and Iraq were equipped with special steel tanks (custom built to fit underneath the trucks) used for off-the-books transportation of diesel fuel back into Turkey. Outlawed and useless, these tanks are now sprawled along the highways as the remnants of a once prosperous barter economy of sorts. Our aim was an archaeological field survey of these vessels (i.e. as in amphorae of many thousands of years in Anatolia) and to bring a chosen one back as an object of high plasticity and indeed, veneration. All along the globalized systems of transfers, goods of high value have an overwhelming higher priority, whereas people are restrained from international mobility as the subjects of containment. Thus we decided to appropriate an object, which has itself traveled long distances across the borders in times of customs, control, and containment. This contrasts with the tradition of trade in the Fertile Crescent (that includes Mesopotamia and South-East Anatolia) for several millennia. The historical versus the contemporary significance of this process is of high value for us. The “SouthEast” has its official category of a high alert zone for decades, and it represents a semblance of a distance. For 21 days and 7000 kilometers in Turkey during July-August 2003, we tried to have a sense of the terrain that this chosen object, its contents, and conditions acted upon the lives of the people.

The principal sign of containment appears as “the checkpoint,” where the flows (of bodies, language/expressions in general) are controlled and made possible within the defined territory. Militarization acts within the closed system of exchange among elements of a contained system. If the violence rages within, it is opposed by armed force to all extents. This is the orgy of expenditure: Sovereignty of pure violence consumes bodies. Language is constrained as to hold back the possibility of expression, while every so often the regional product and trade is left free to flow to maintain the equilibrium. The “nature” of the containment becomes that of a curfew, a self-imposed martial law of the civilian rule, while the routes of trade facilitate the existence of checkpoints. The container itself is the object that can penetrate while the contained is the ‘thing’ to be restricted within the economy of inhibition. Apart from this status quo, the archaeological layering of the political circumstantial evidence tends to melt into one another as one travels eastwards. Unlike the western inheritance, the unrecorded histories of this fusion and reversal (i.e. oppression/resistance) require the methods of field archaeology, in-situ observation, and excavation. 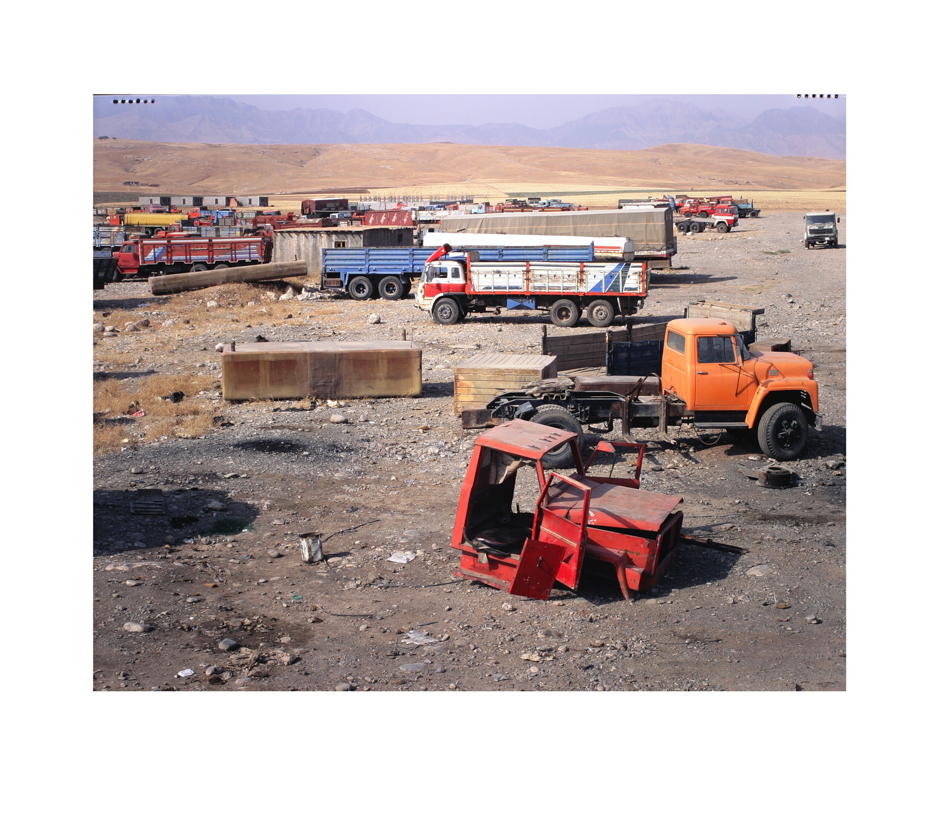 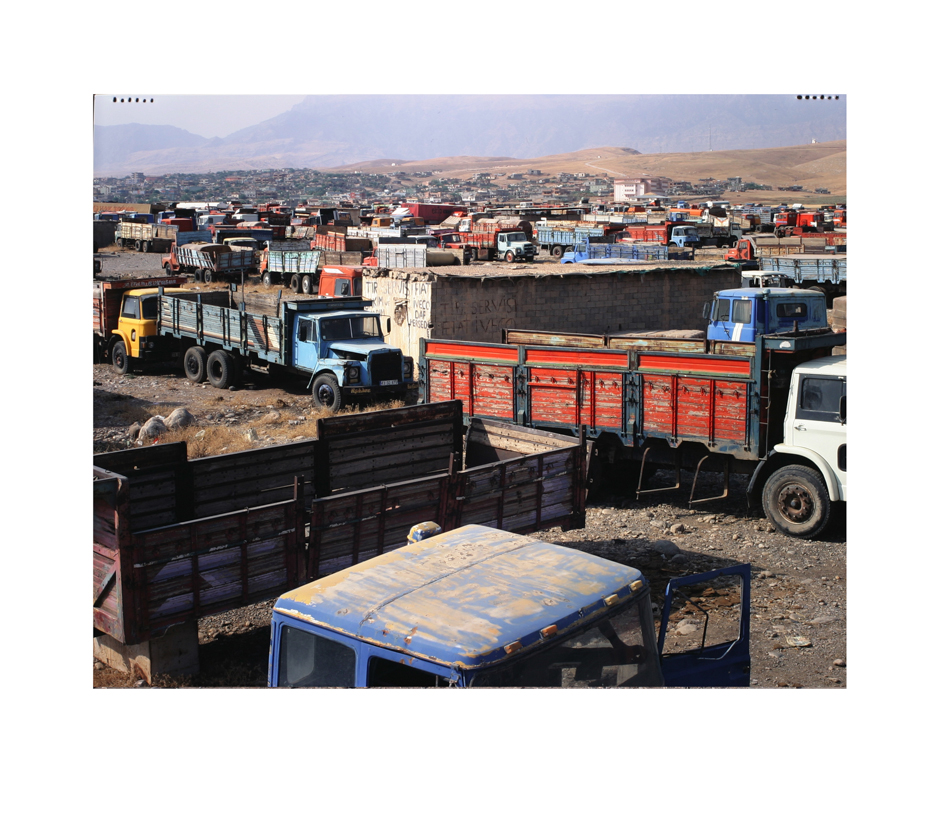 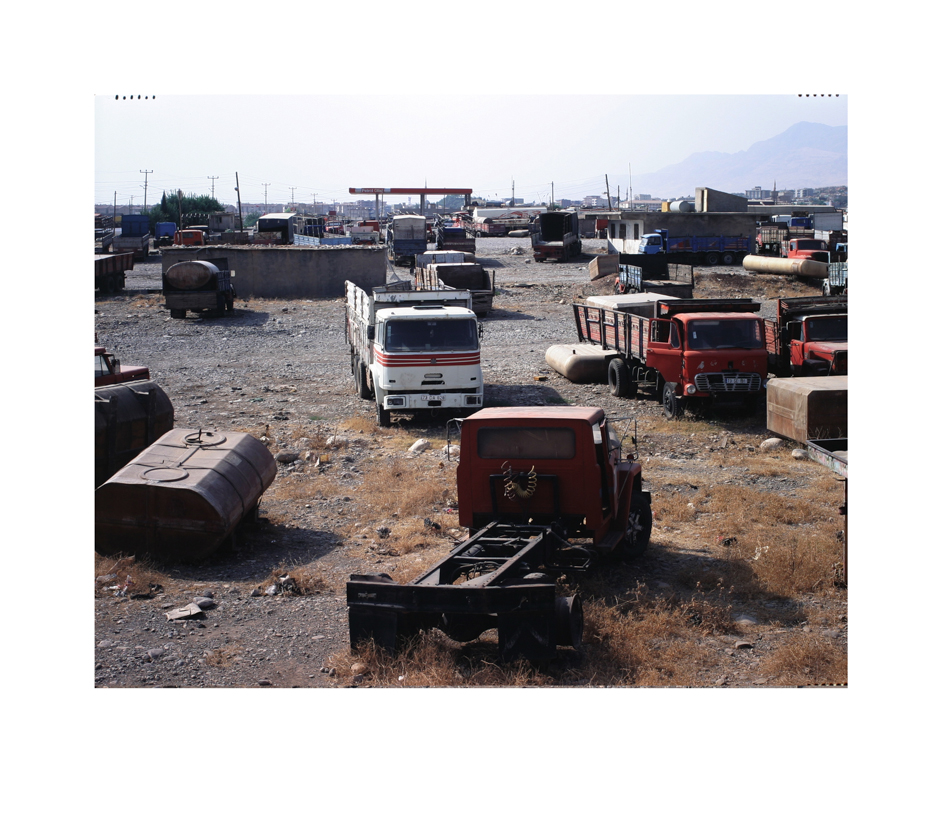 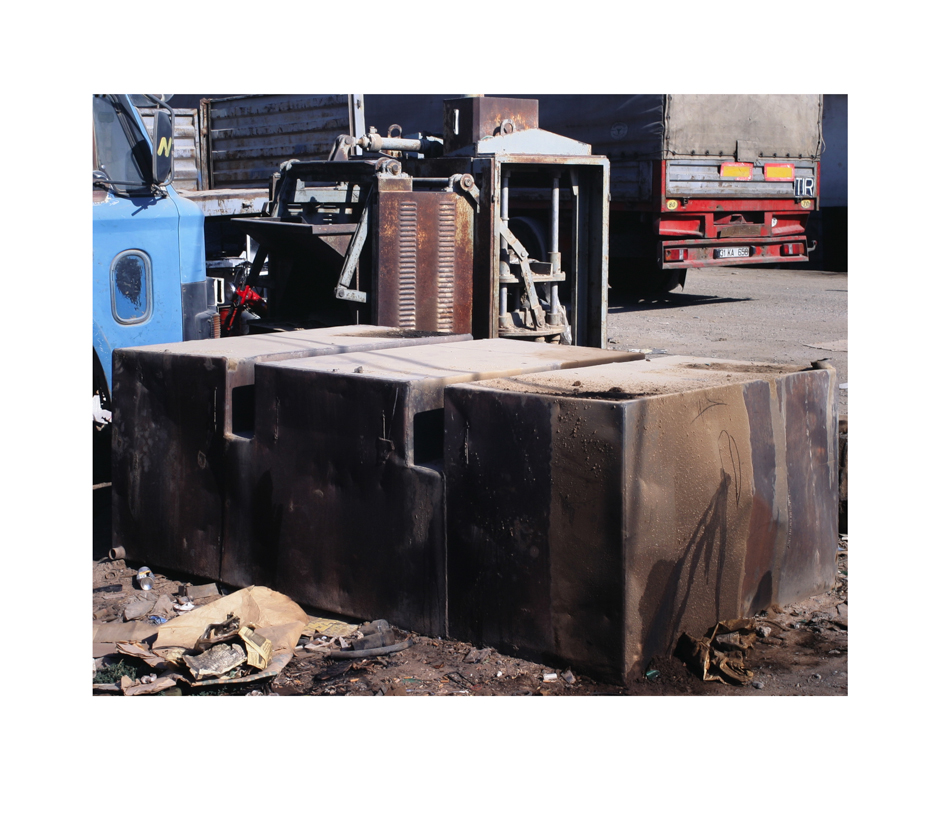 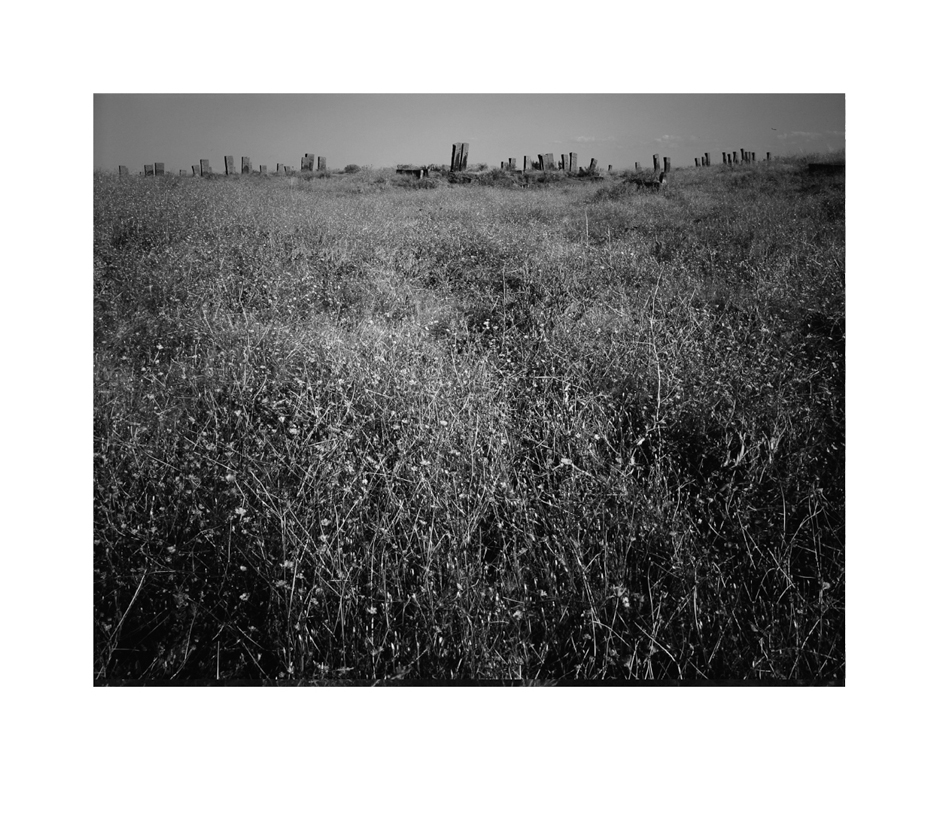 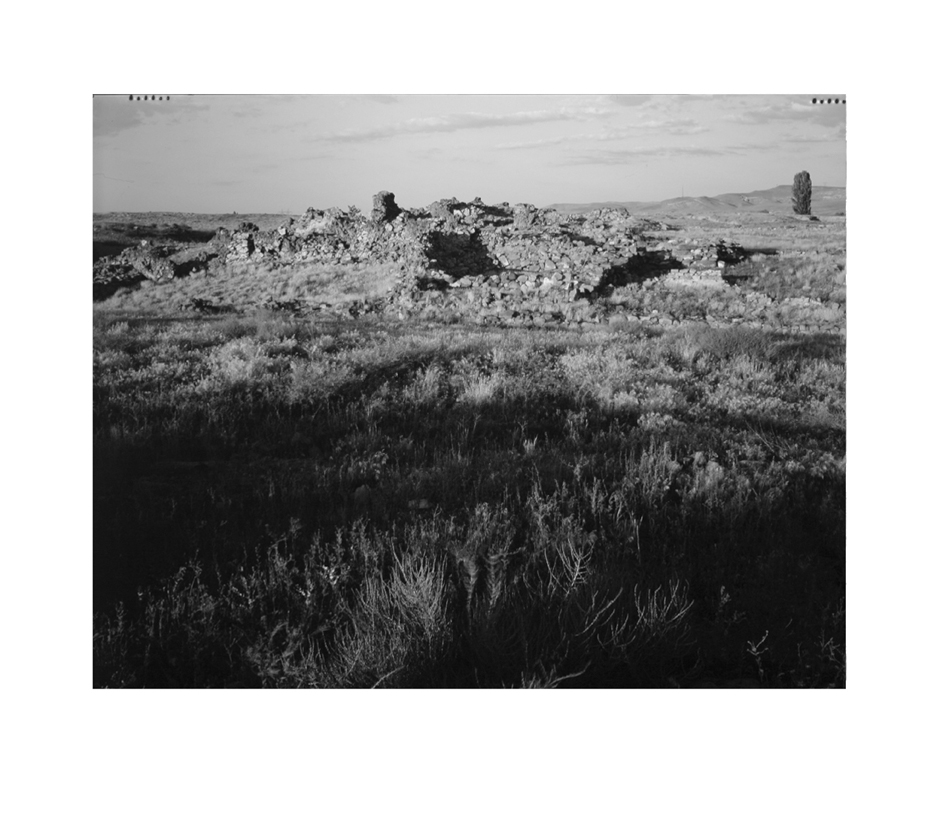 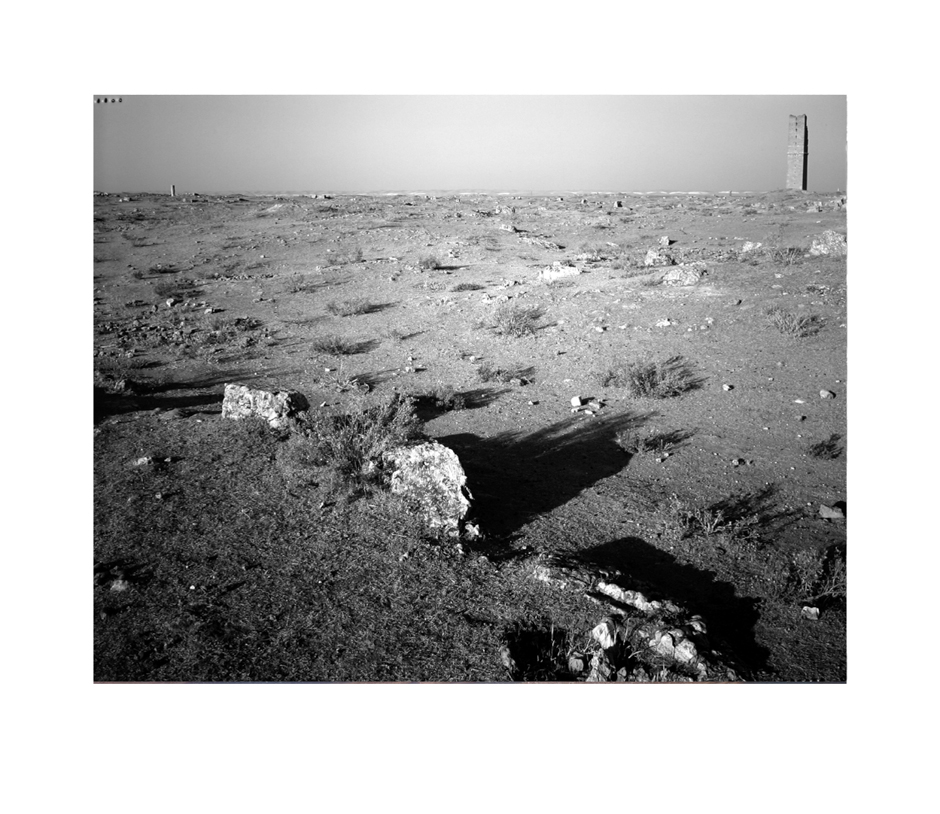 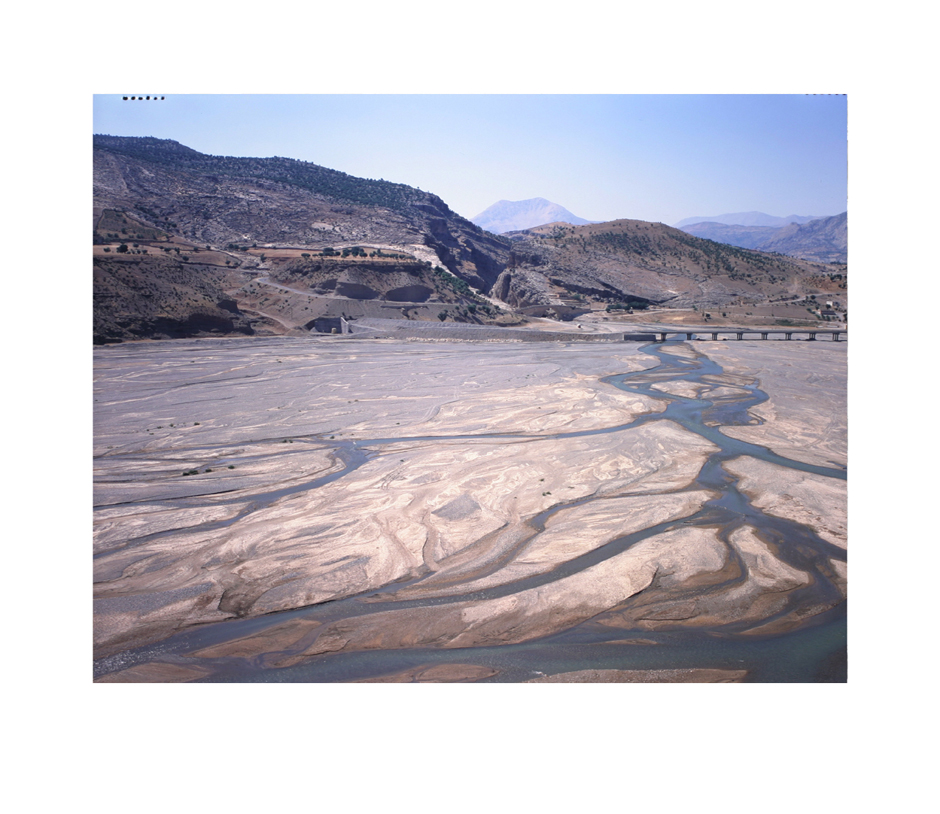 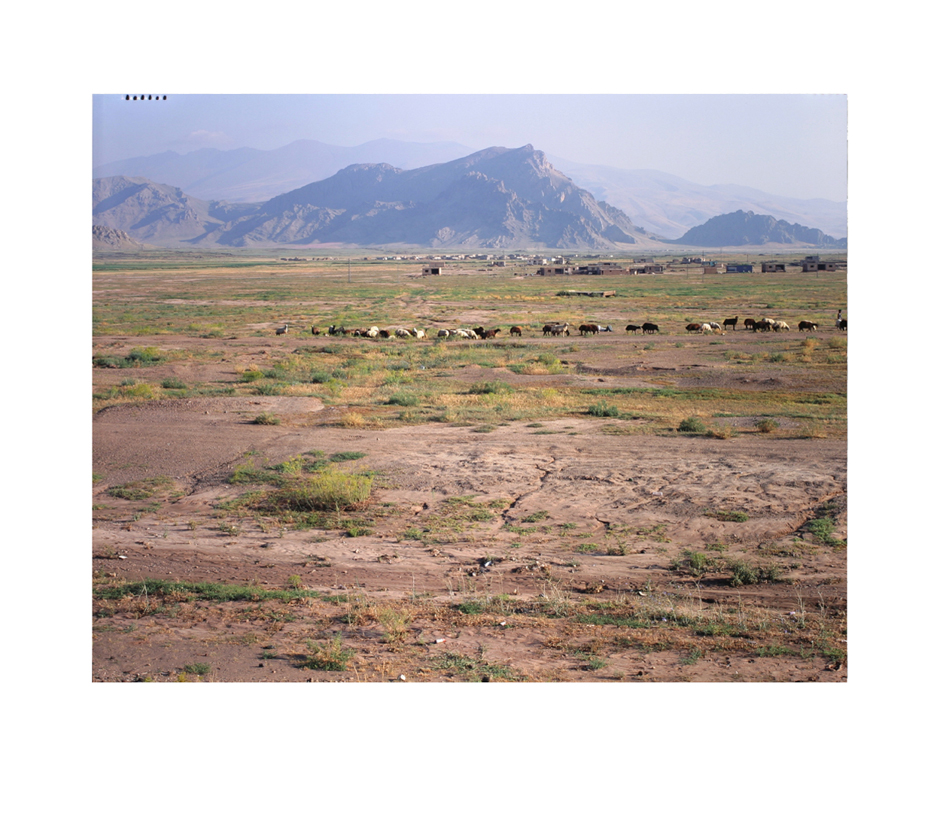 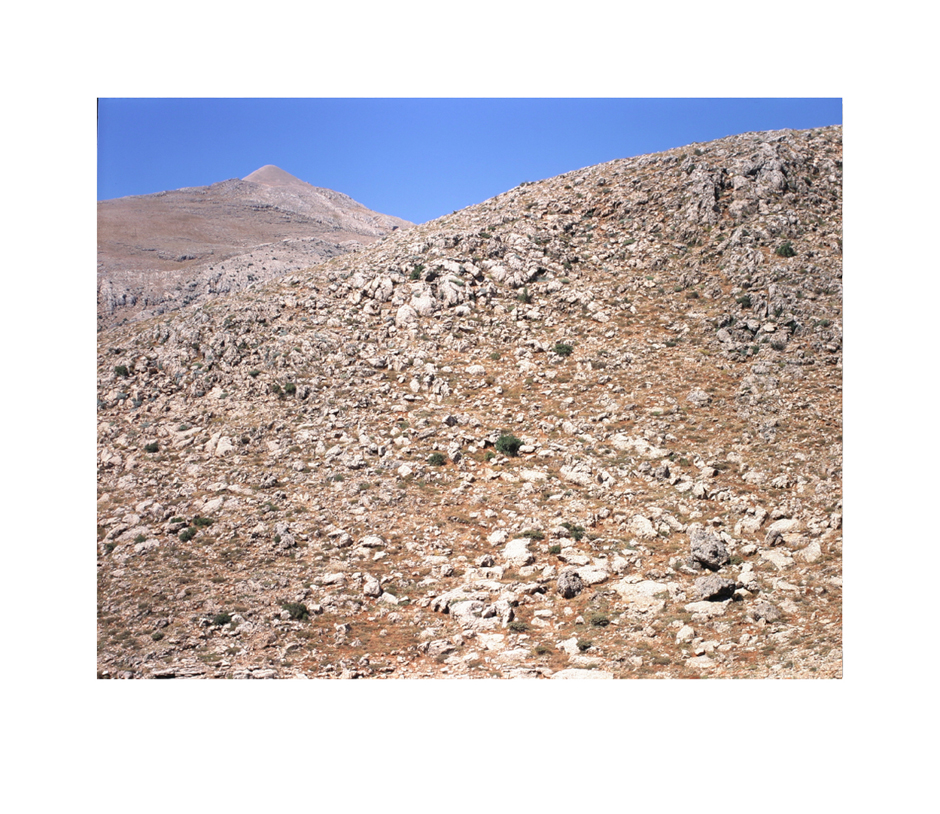 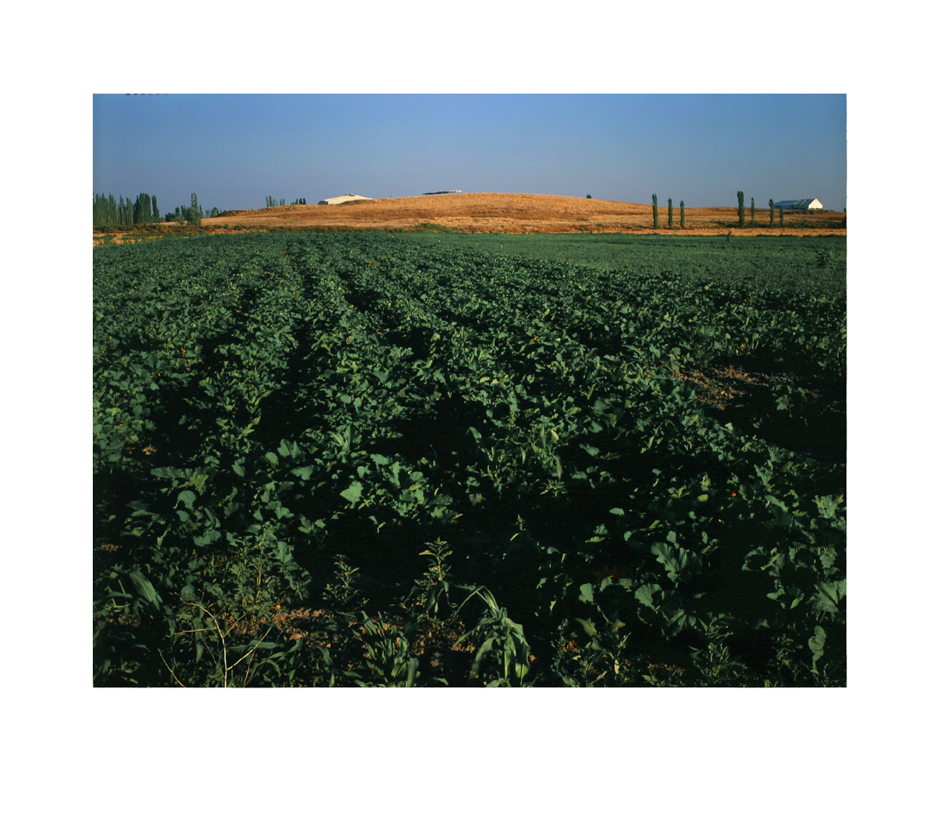 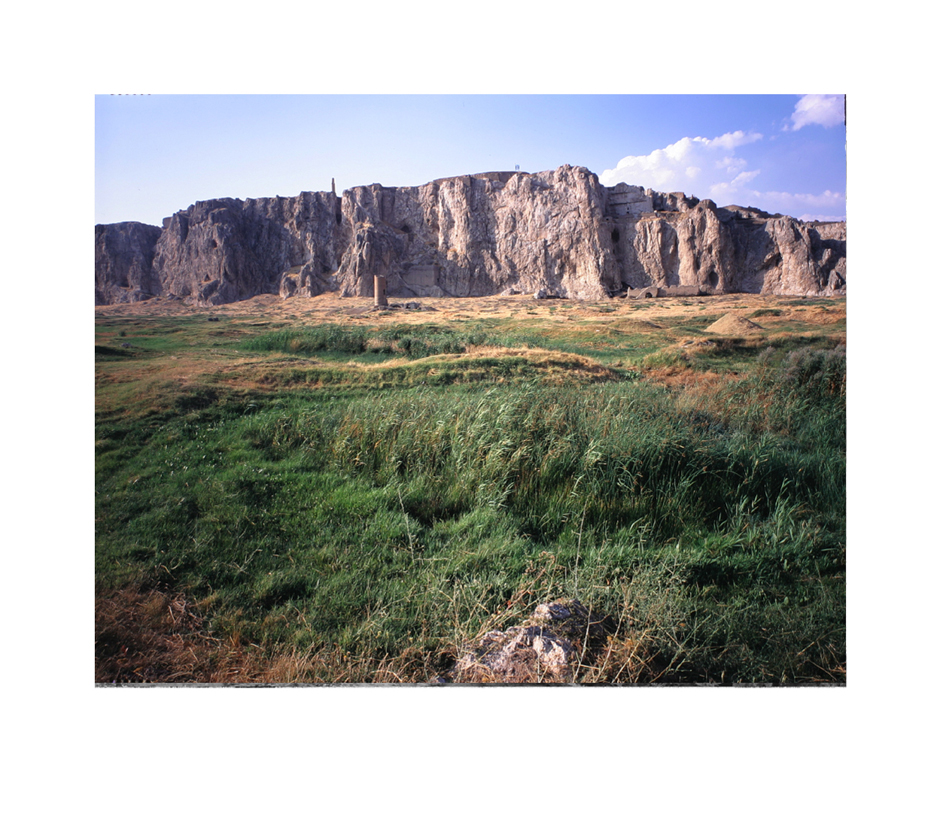 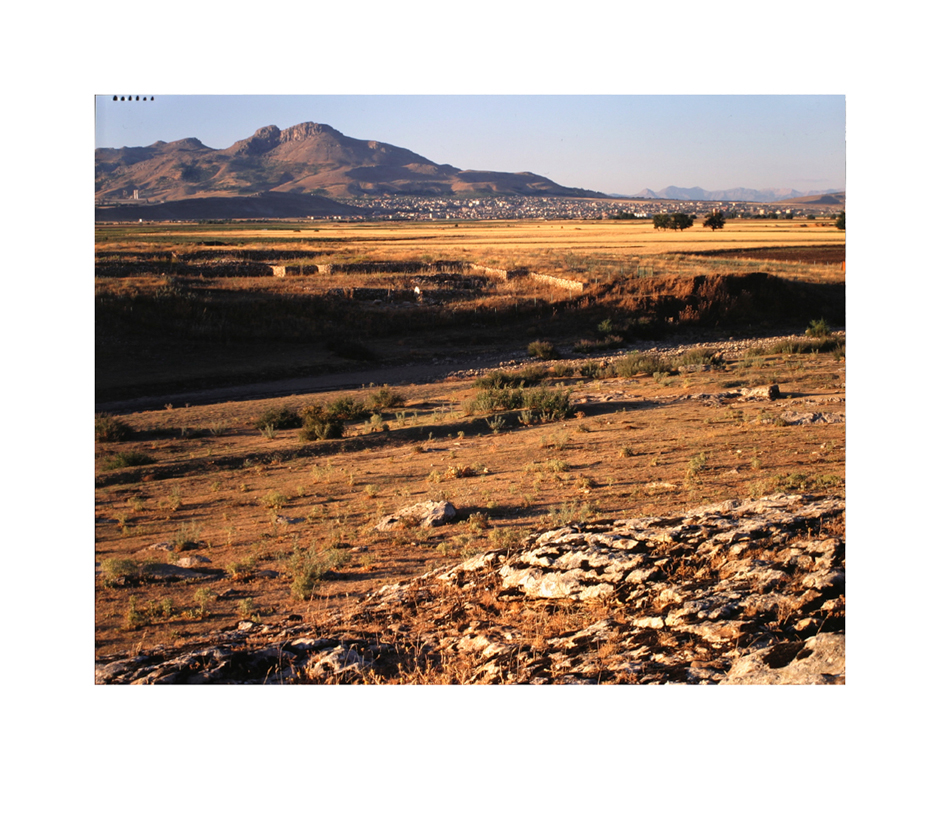 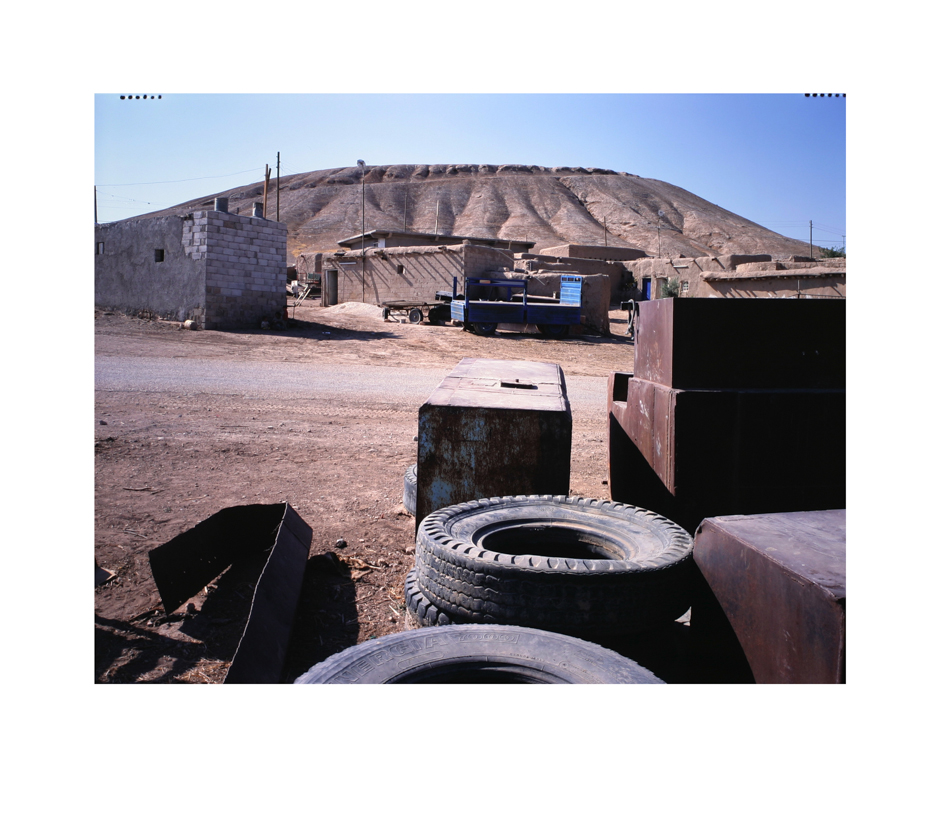 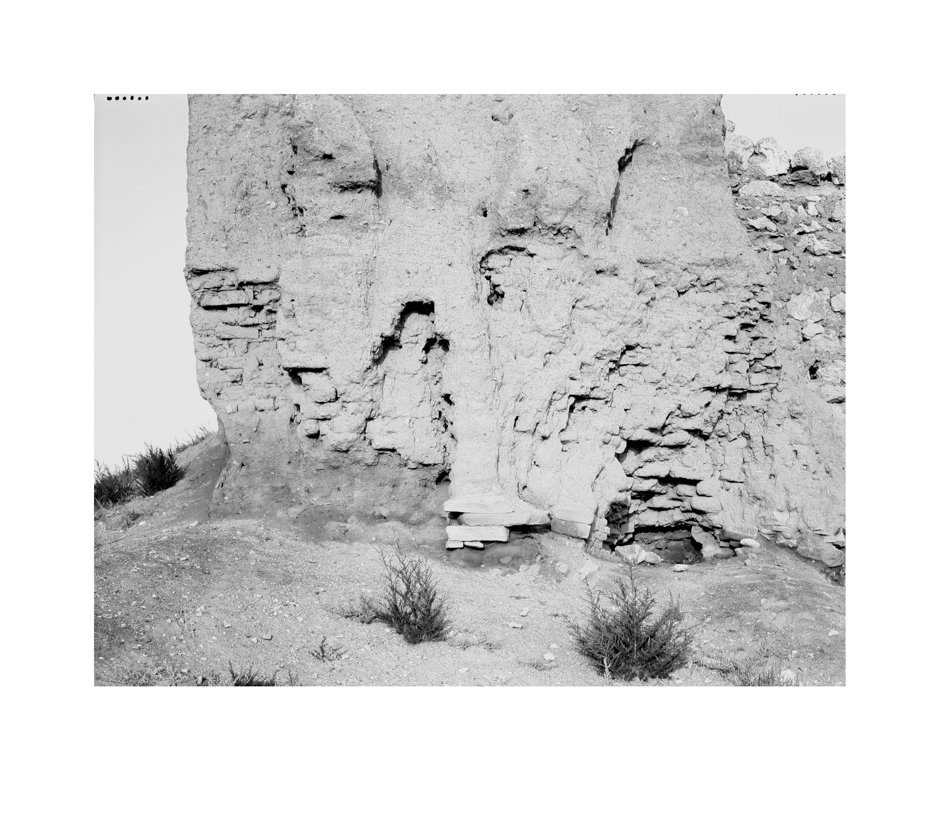 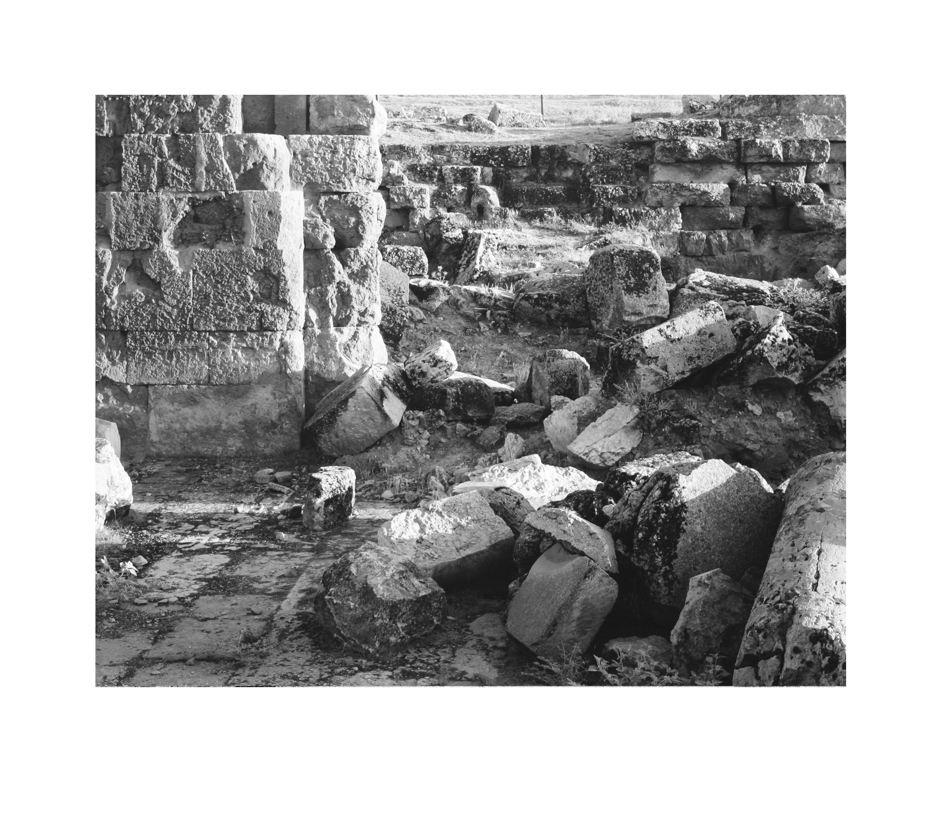 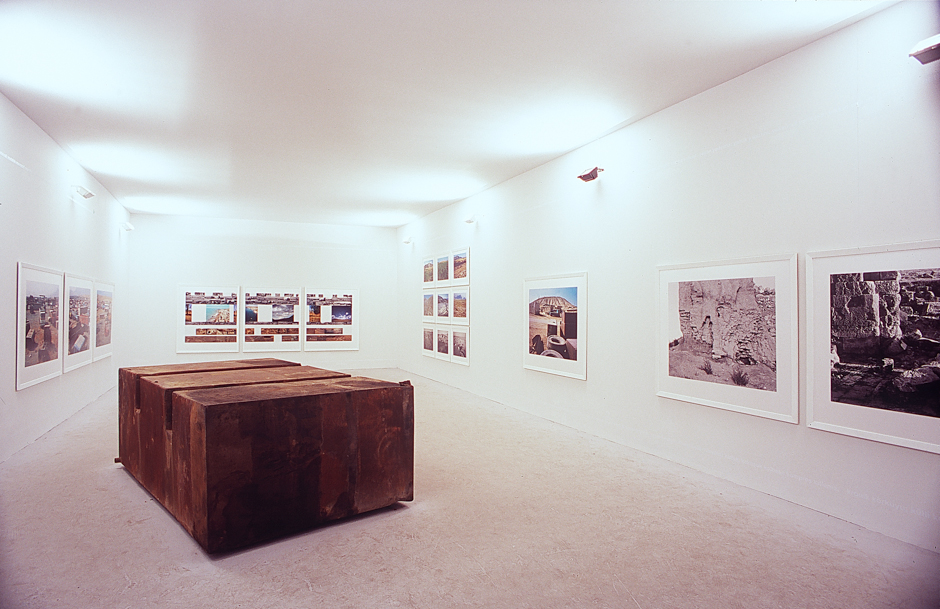 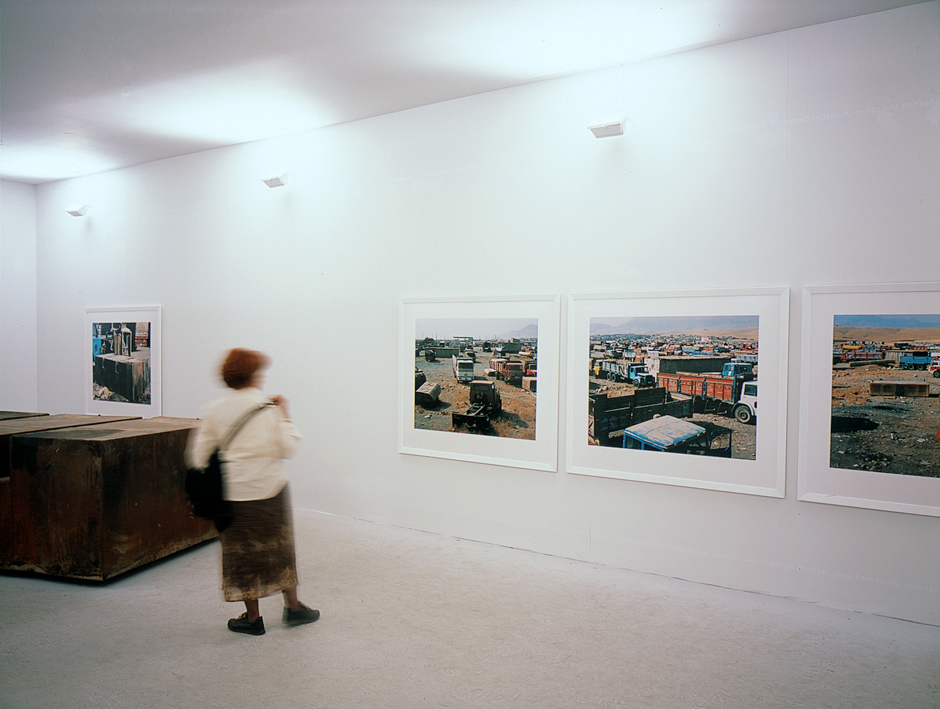 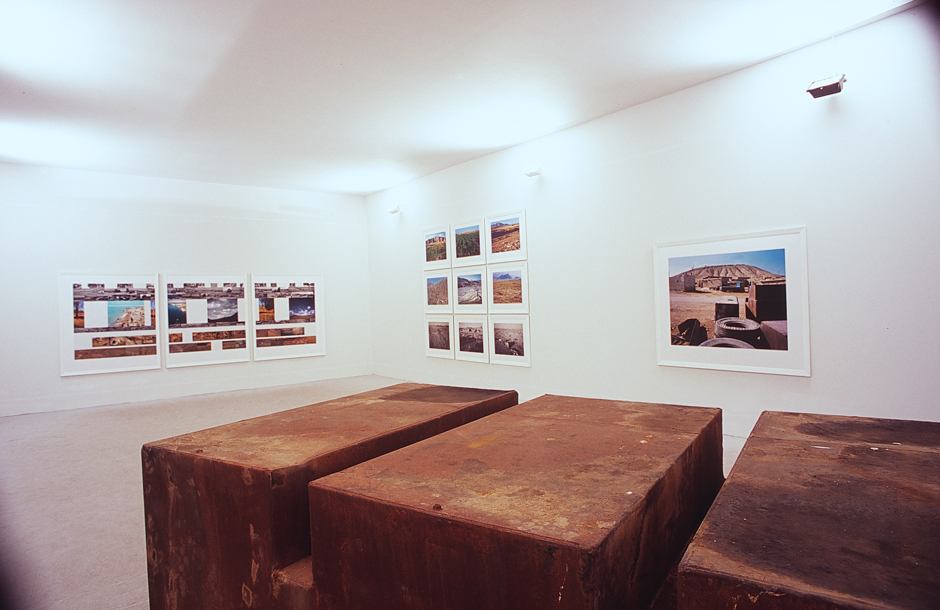 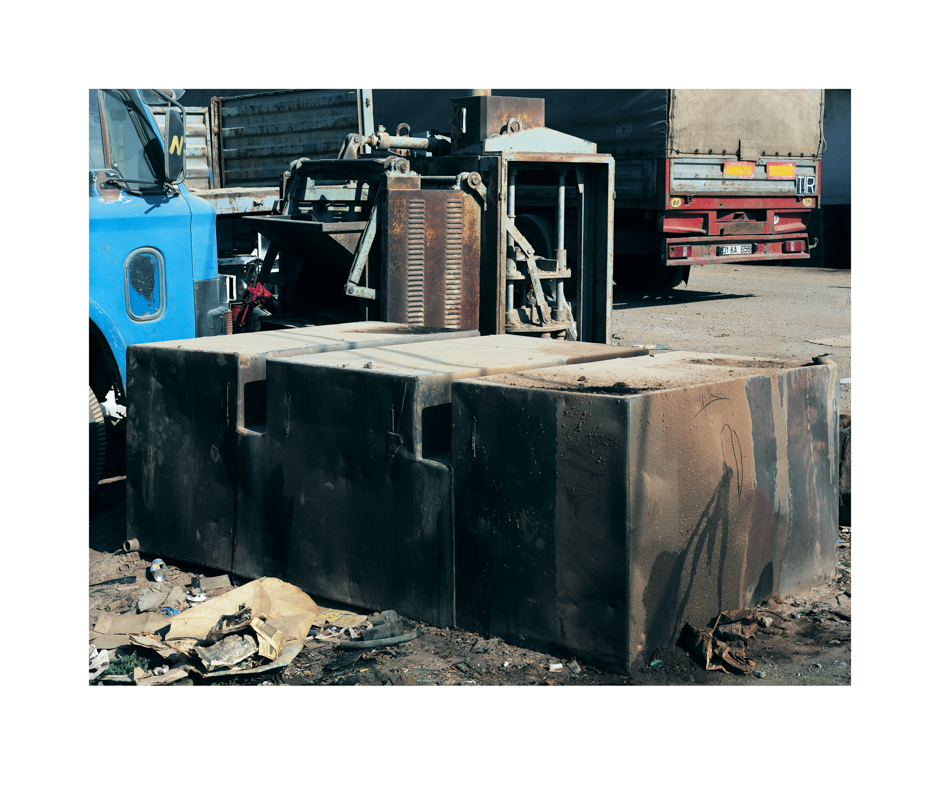 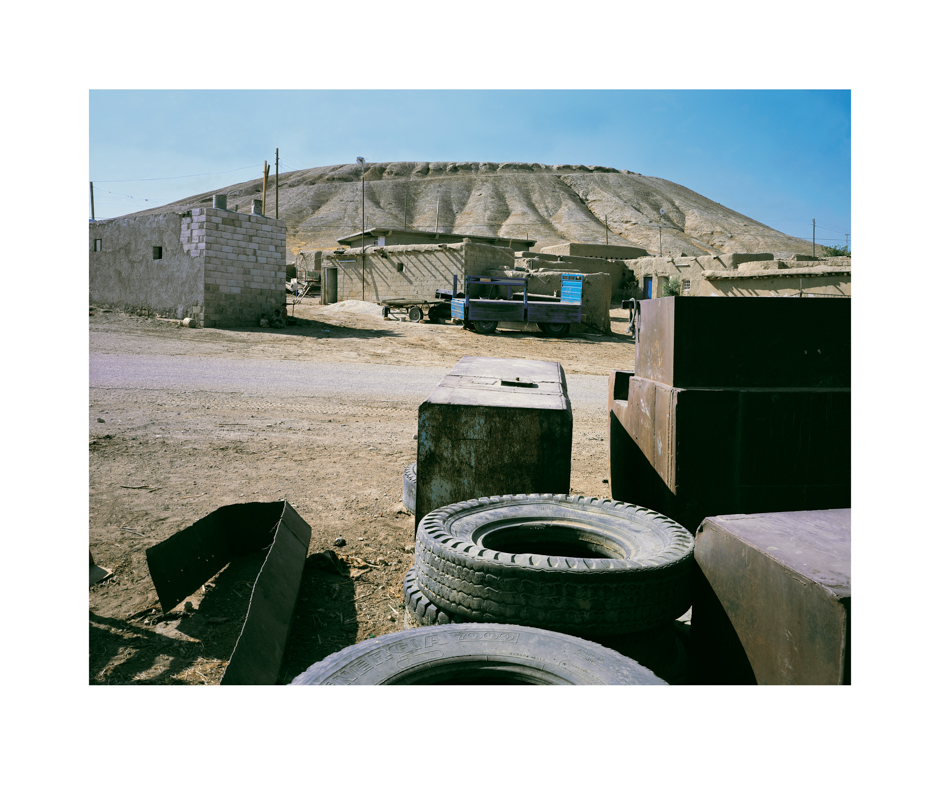 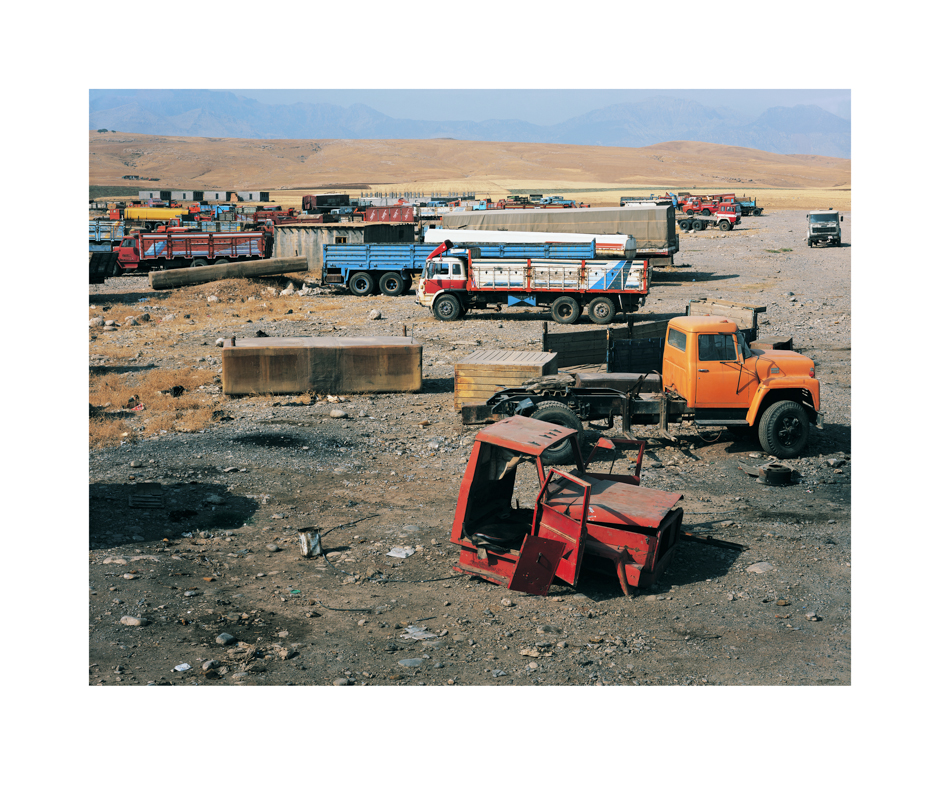