Confessions: Strong from East-EastWest was presented at the 49th Venice Biennale in the Turkish Pavilion whose theme was “The Perfumed Garden” referring to a book by Muhammad ibn Muhammad al-Nafzawi, a fifteenth-century Arabic sex manual and work of erotic literature, comparable to Kama Sutra. The idea of Confessions referred to Foucault’s “the history of sexuality” indicating  “knowledge-power” in the construction of Orientalist discourse, but also Foucault’s direct references to Ars Erotica and Scientia Sexualis that belong respectively to East and the West. As a project, xurban_collective’s Confessions started on the internet at the end of March 2001, as a collective pool of imagery and deepest secrets both true and false that Incilioglu and I shared with each other. An interactive “space,” was set up in the Turkish Pavilion with a set of computer-generated VRML images representing the coordinates to work in, around or into. We argued that not only in the order of taboos and sexuality but through game and mockery confessions brought out the most unspeakable, the most violent desire and hatred, possibly the hidden fascist in every man and woman of the East and the West. They say: “After all, if the “network” had replaced God, to whom else would you confess?” 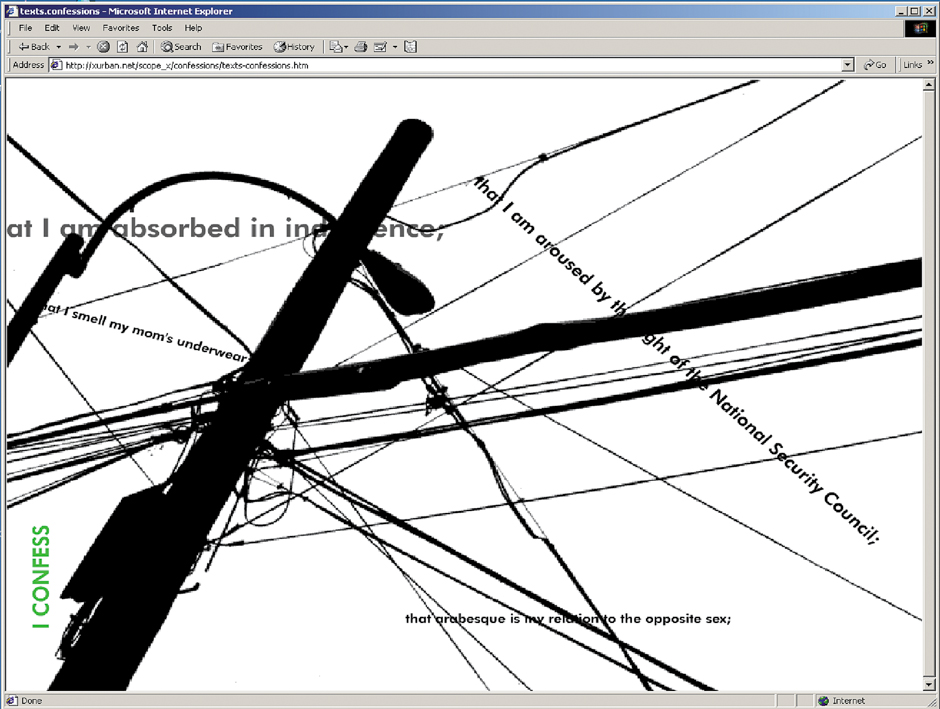 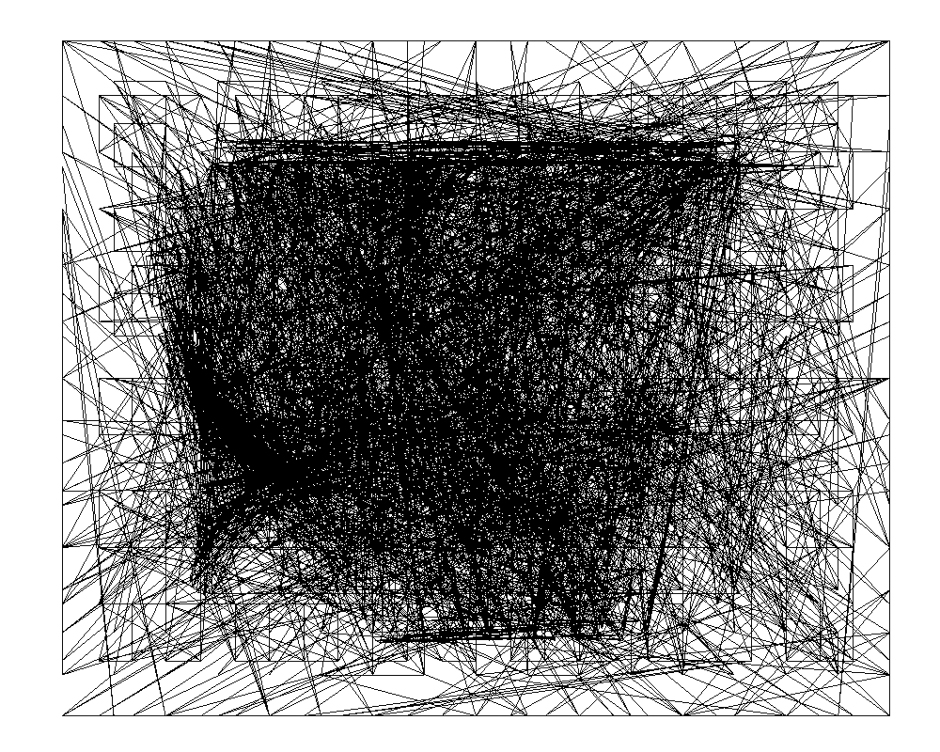 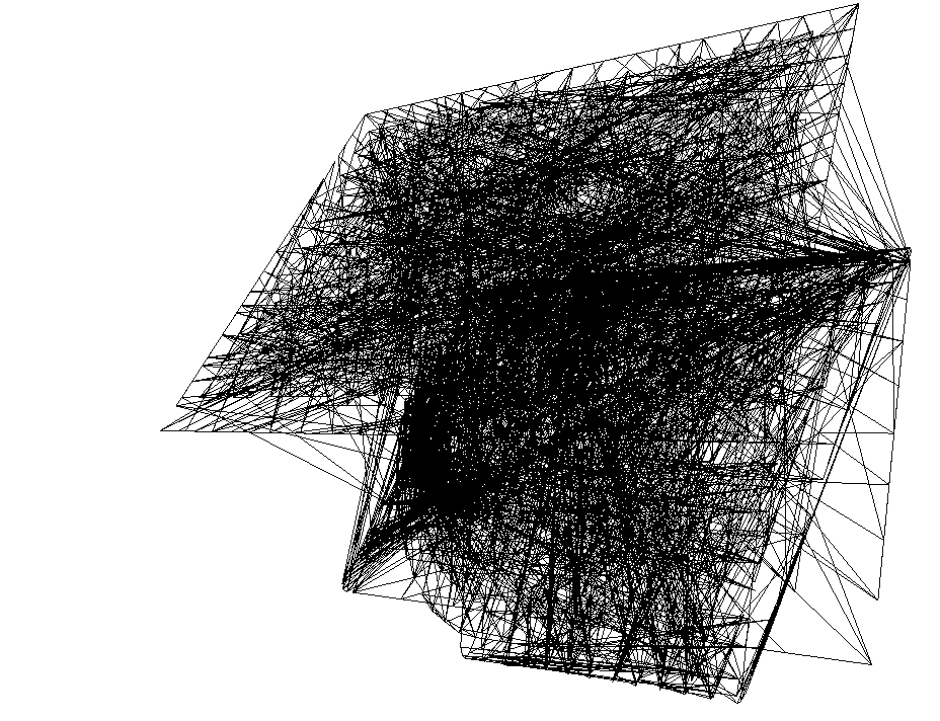 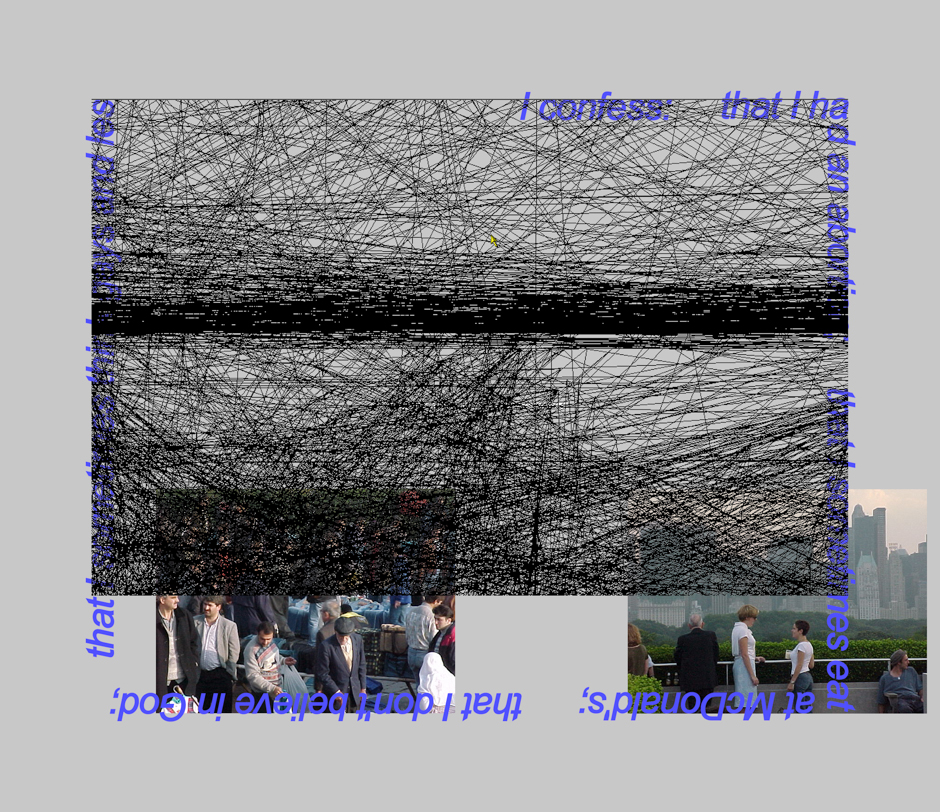 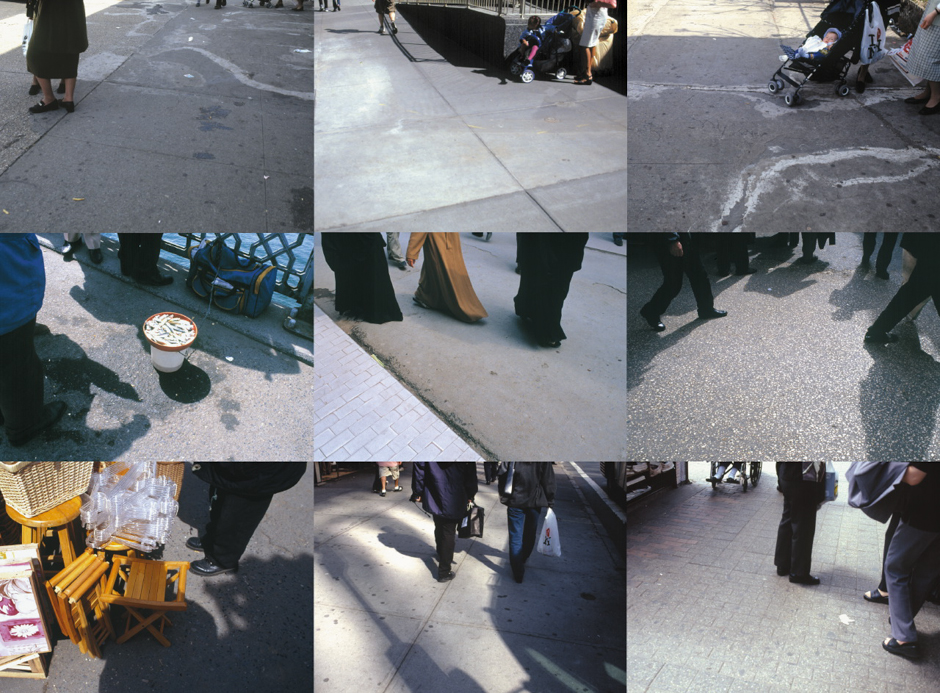 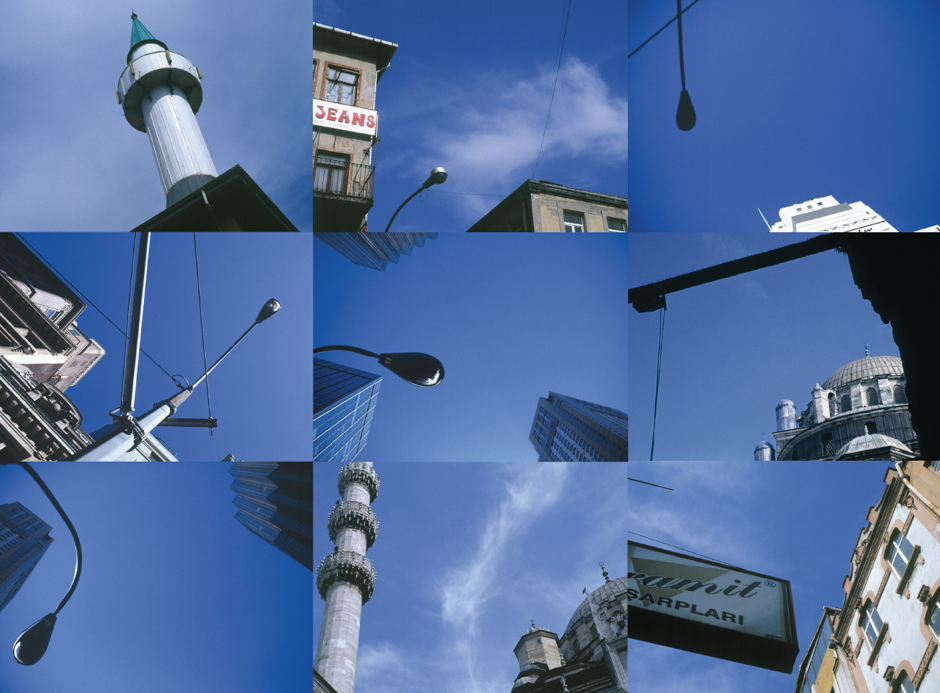 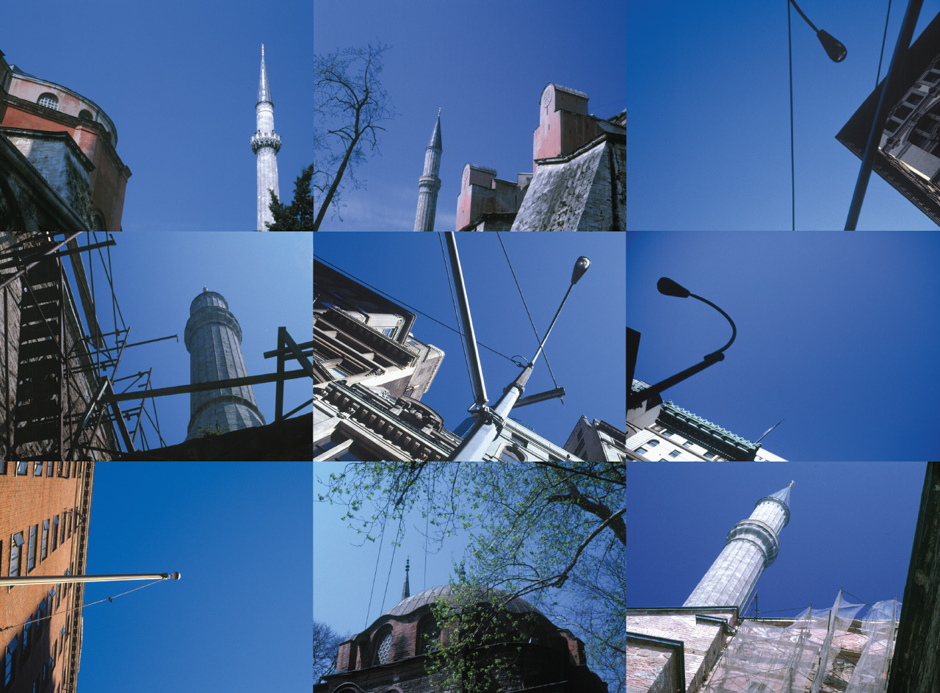 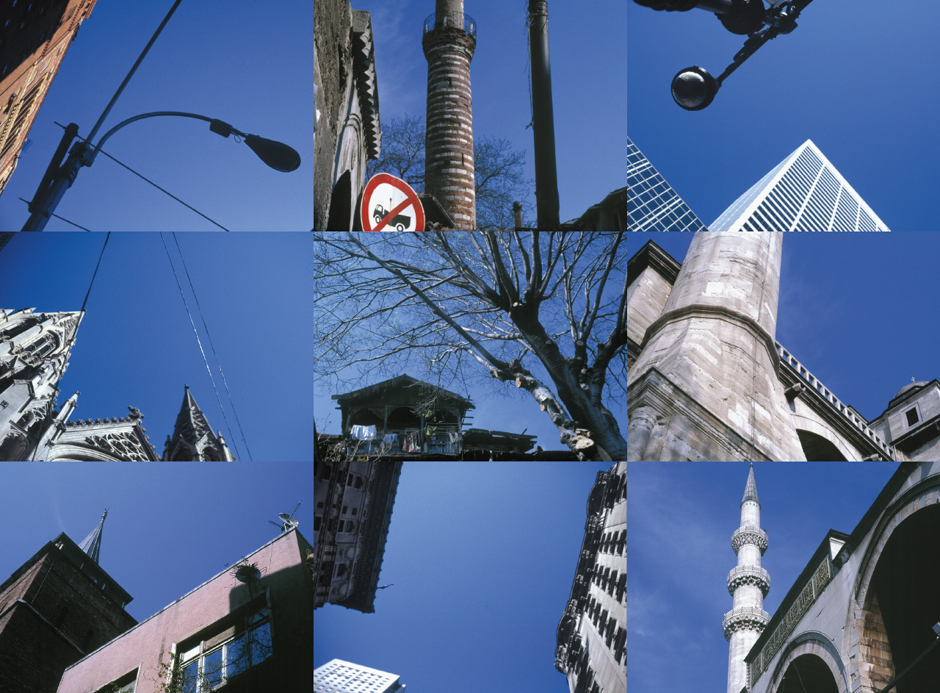 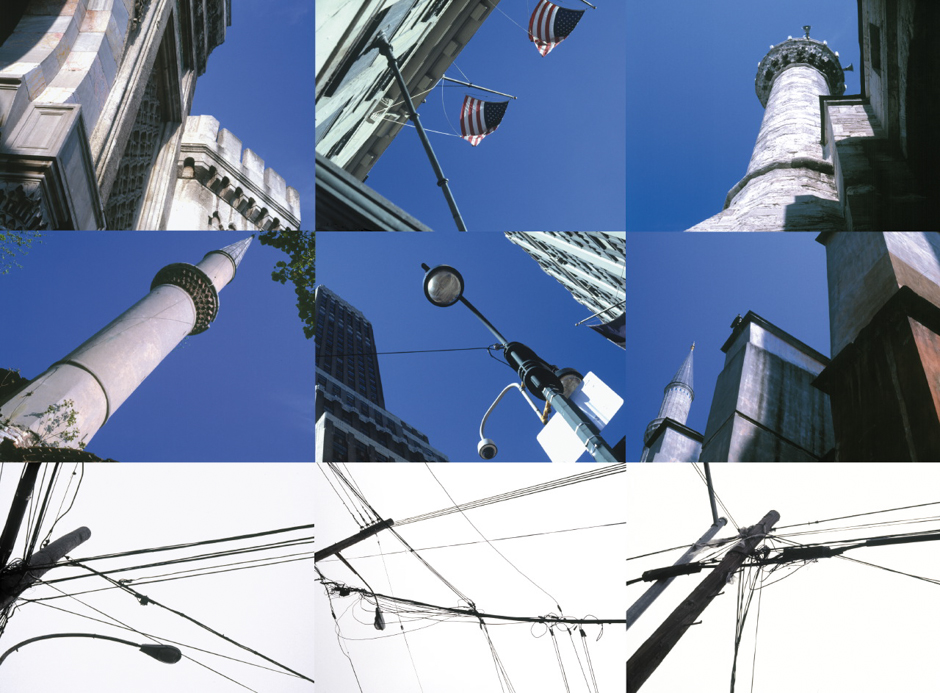 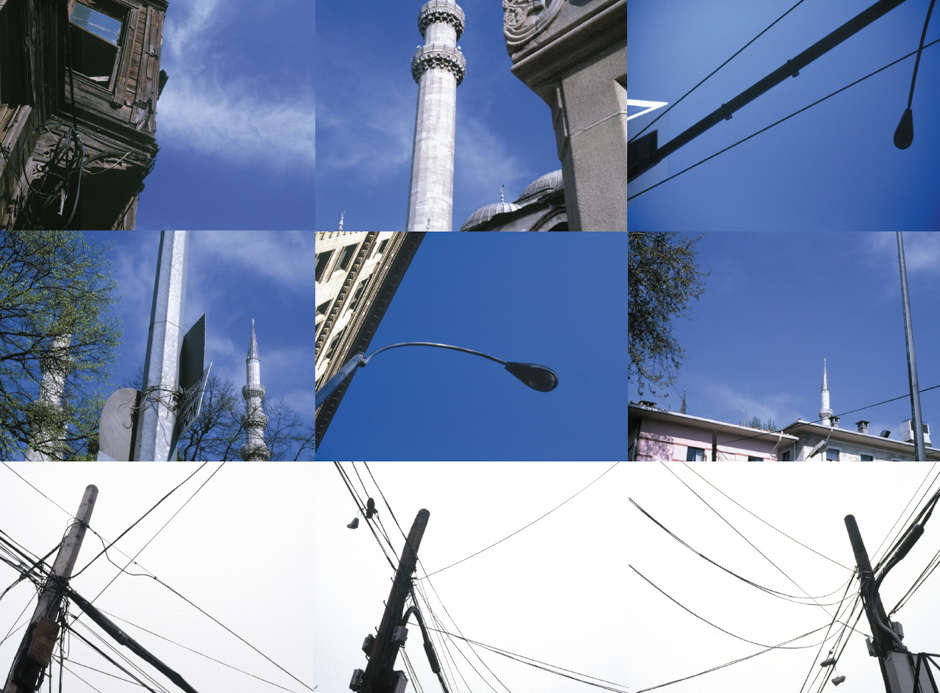 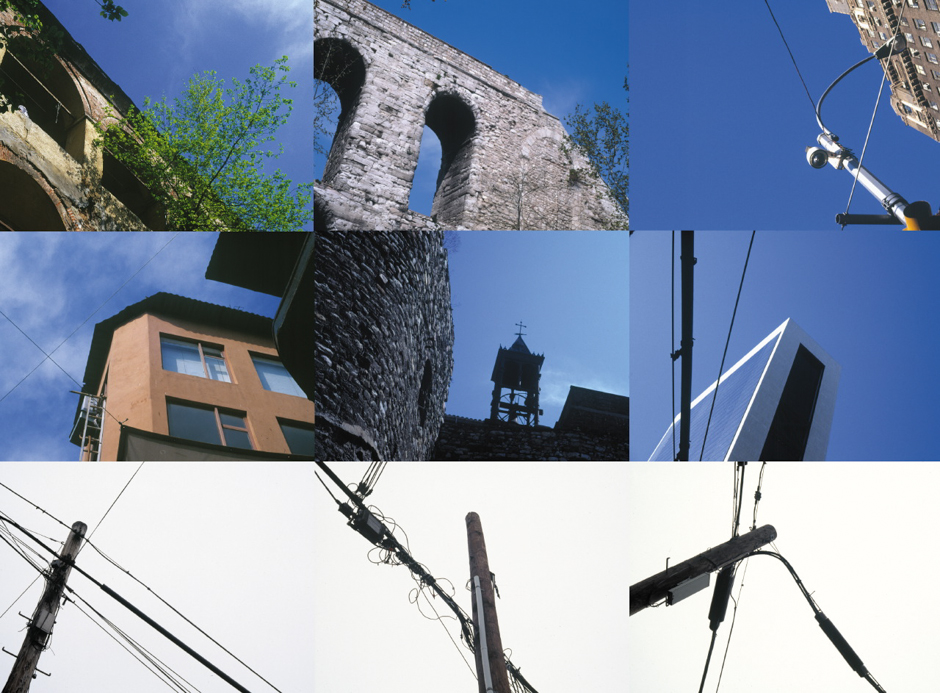 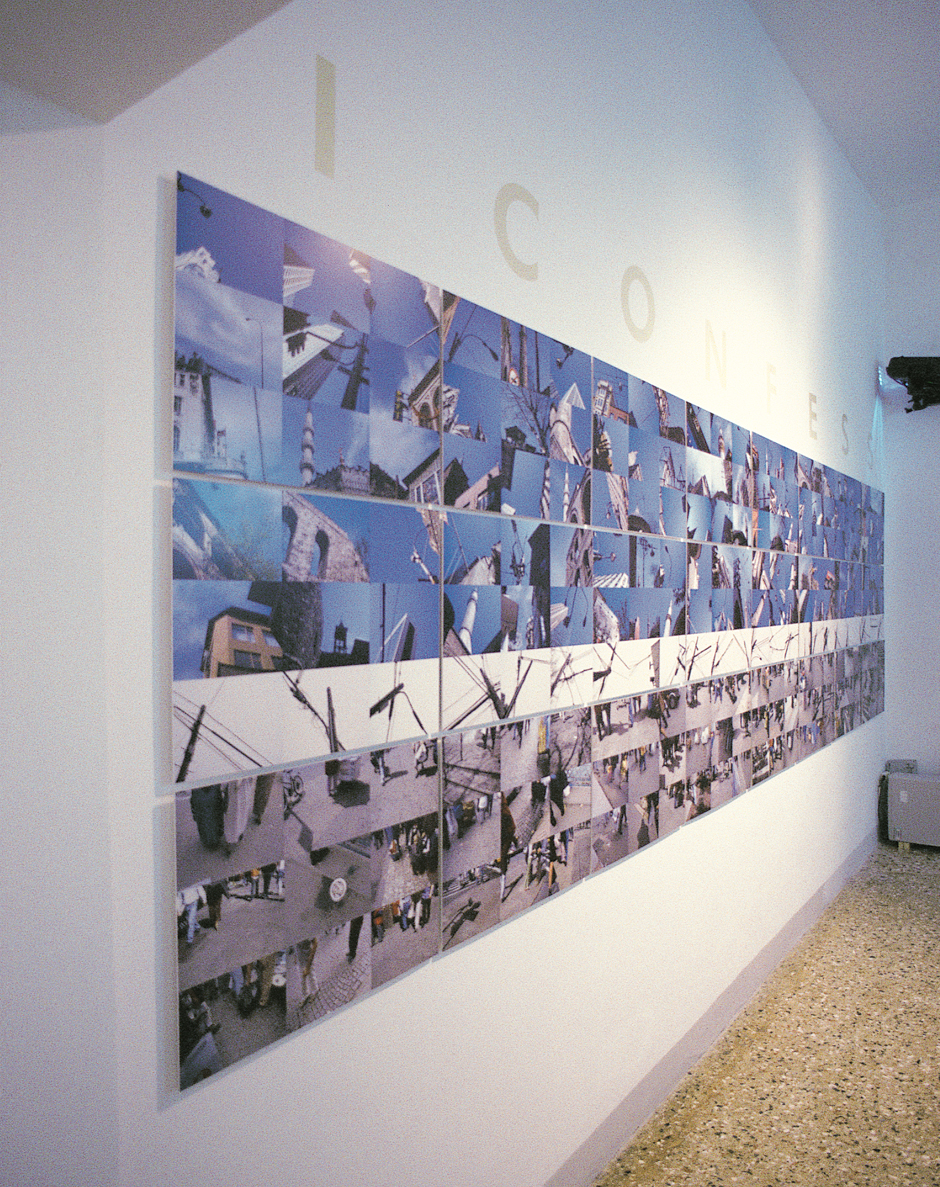 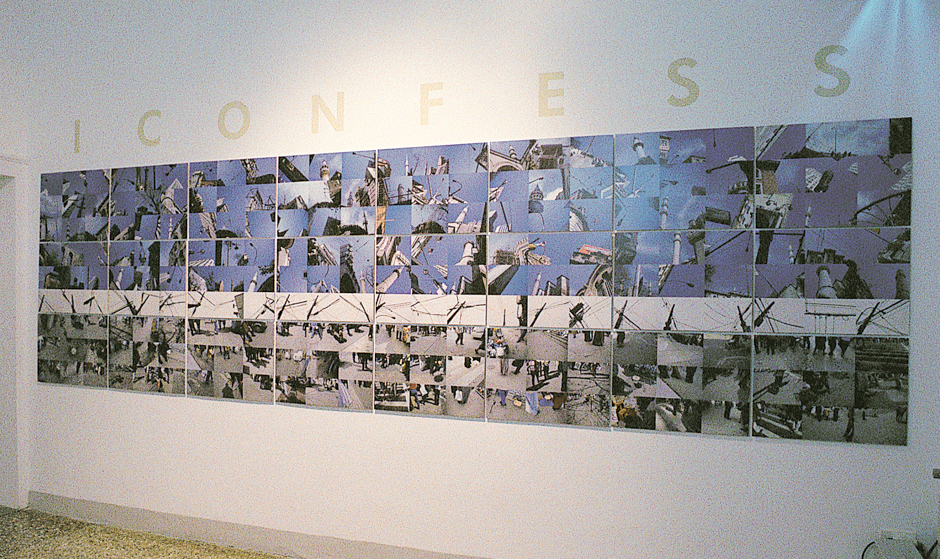