A Catastrophe: On the Outside Same as Inside, 2000

A work about the 1999 Adapazari earthquake.

How can an online collective that claims its existence primarily on the world wide web use the real/physical space of the gallery? At the turn of the millenium, the fusion/confusion of the real and the virtual presents the ultimate problem of artistic expression. As opposed to the ‘node’ (a web-connected computer) placed in the exhibition space (see Whitney 2000), xurban.net chose what was clearly more obvious: To carry the gallery space itself into the world wide web. xurban.net’s primal decision for ‘Mercek – Mercimek’ (Lens -Lentil) at Kasa Galeri in Istanbul involves the computer modeling of the gallery itself, and to transform it into an interactive set of possibilities to be circulated / observed over the Internet. The spatial possibilities should be investigated when the photographic reality is never to be perceived as it was a while ago and when the the production and distribution of the work of art must rapidly be transformed nowadays, albeit with a critical perspective. In times when the technologies of communication is more and more integrated with global capitalism and sold out to the world of commerce, and when the ‘cutting edge’ of digital imaging is known to be developed for military – police use, we do have a need for a counter-strategy to put the same technology in the course of artistic opportunities. In addition to the above, when the indirect contribution of outmoded problems such as ‘copyrights’, ‘the cult of the artist’, and ‘institutions of art’ are considered, one can see that the escape from the hell of the ‘society of the spectacle’ is possible via turning the spectacle unto itself. The first layer that xurban.net has planned for this exhibition is research into the possibilities of the slip of tongue in the digital realm, the hazards and probabilities of virtual/real spaces and anti-spaces, while turning the gallery inside out and bringing it back in again.

Alongside the layers and non-linear narratives of the digital technologies, one will be able to observe the ‘spectacle exposed’ in the physical space of the gallery. This contextual existence bound by time and place (Türkiye 2000) is the weight on the shoulders that one cannot avoid, a fate that one cannot remain ignorant or turn away from. Thus is the impossibility of an artistic production that is not ‘political’ in the true meaning of the word, one that does not touch upon the catastrophic existence: Not to undertake a mission for a survival en masse, but because in this part of the world life has long superseded art and this we cannot understand staring at the television or the daily paper. On this land where the catastrophe (ie.August ’99 Earthquake) is instantaneously turned into a spectacle, but whereas thousands more are the nightmare of 65 million strong, it appears impossible to act before we wake up from the nightmare. The photographs that are hung on the walls of the ‘Vault’ (Kasa Galeri) bring in the outside light into this place which has never seen the light of day, save that of the luminance of gold. While alluding to the ages-old metaphor (the window) of the ‘picture’, these photographs show us what we are not sure how to apprehend, the ruins that pile upon each other not in want of earthquakes, the city, the country, the landscape and what has slipped away, in short, what Benjamin calls ‘progress’, that all-devastating storm.

To complete the circle, in these times when the ‘real’ window onto the world has fast turned into an interface, the internet, with its porous, permeable, transparent structure appears to embrace the poetry inside. To offset the narration, the poetic should be built into the public (‘cyber’) domain to which the unconditional, uninterrupted, free access is provided, and it should comprise a solid idea of the future, beyond that of the historical, the fictional and the narrative. The poetics should bring in the spatial opportunities to architecture as the commercial/pragmatic organization of space as we know it.
xurban_collective,  September 2000 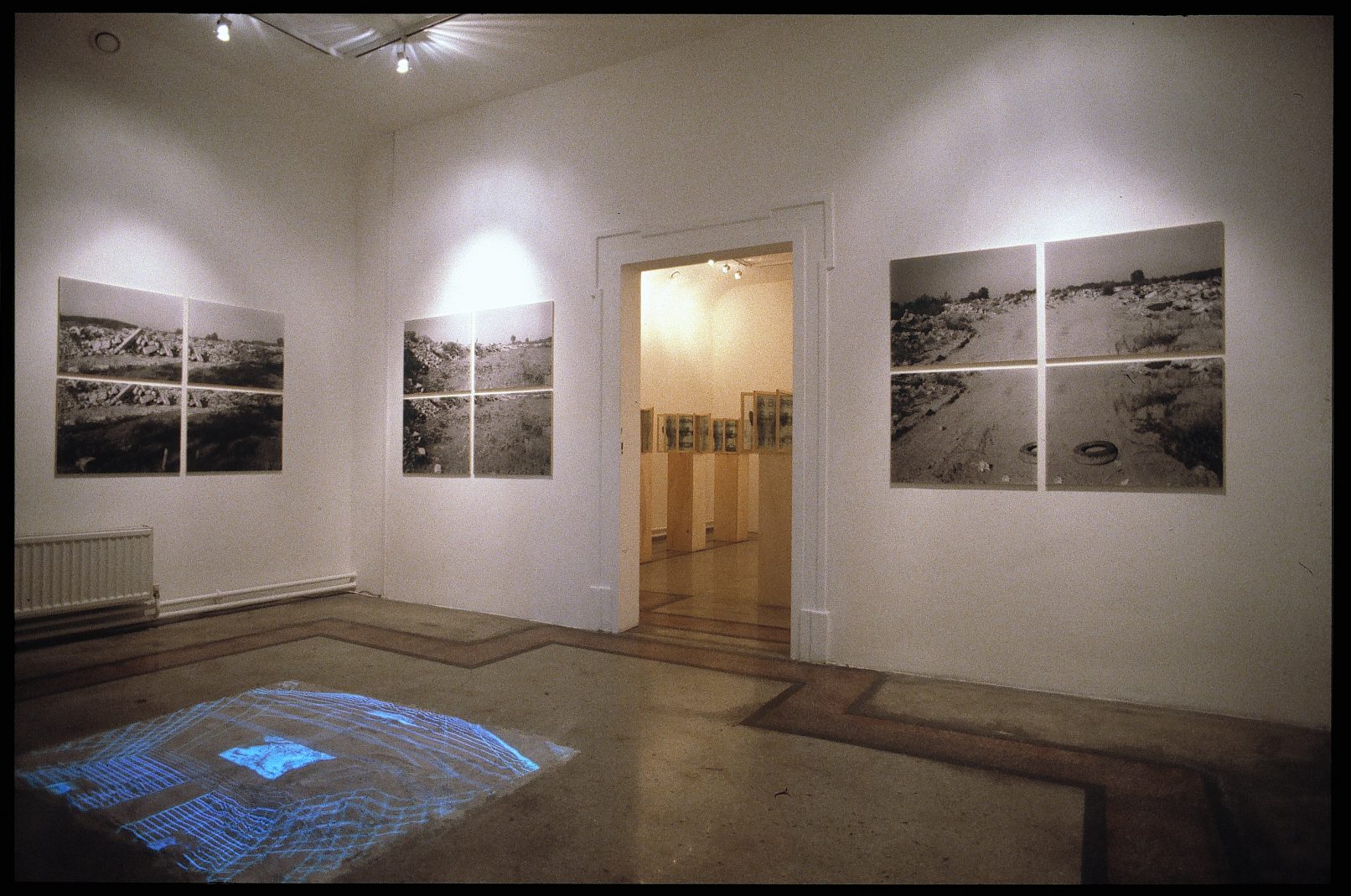 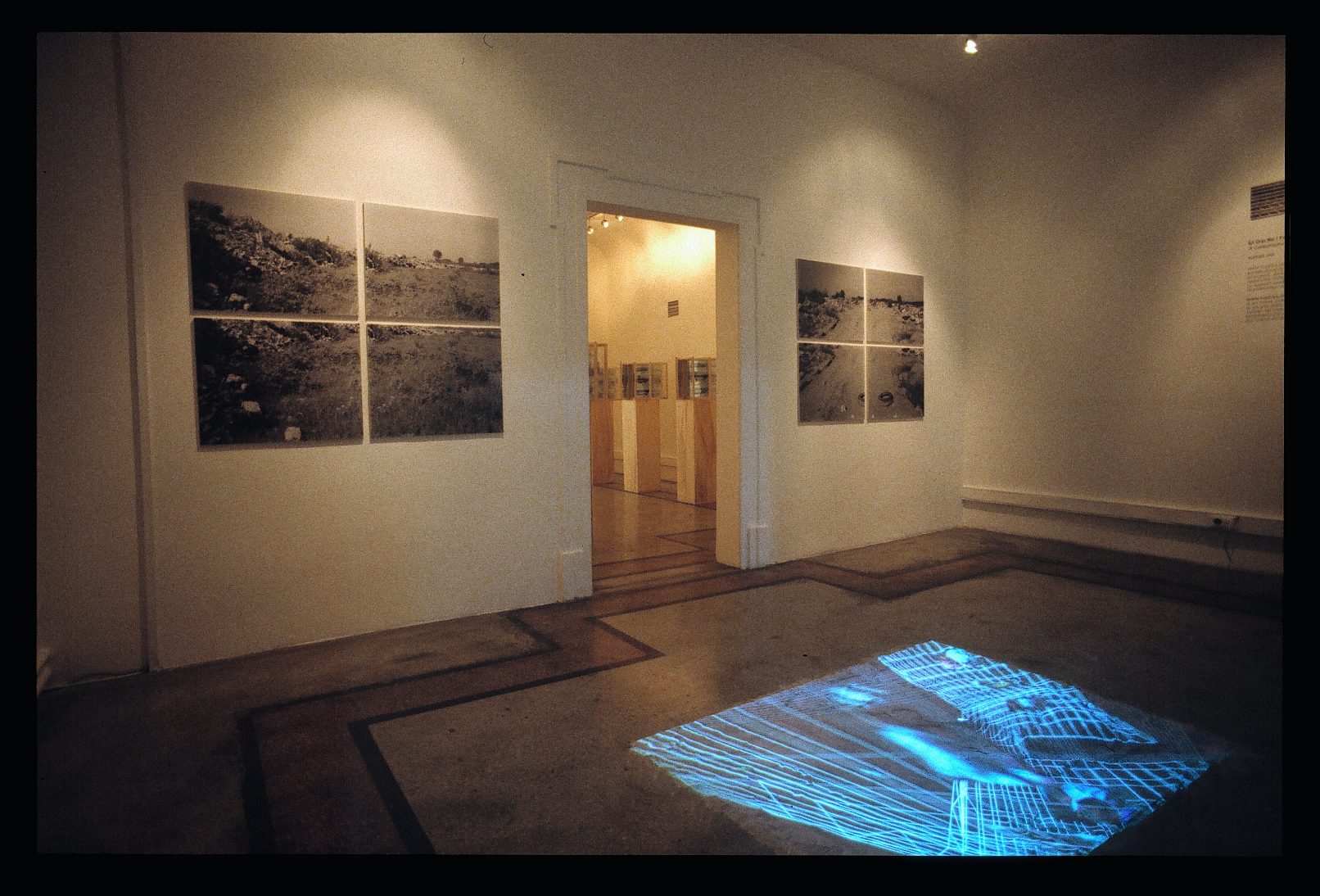 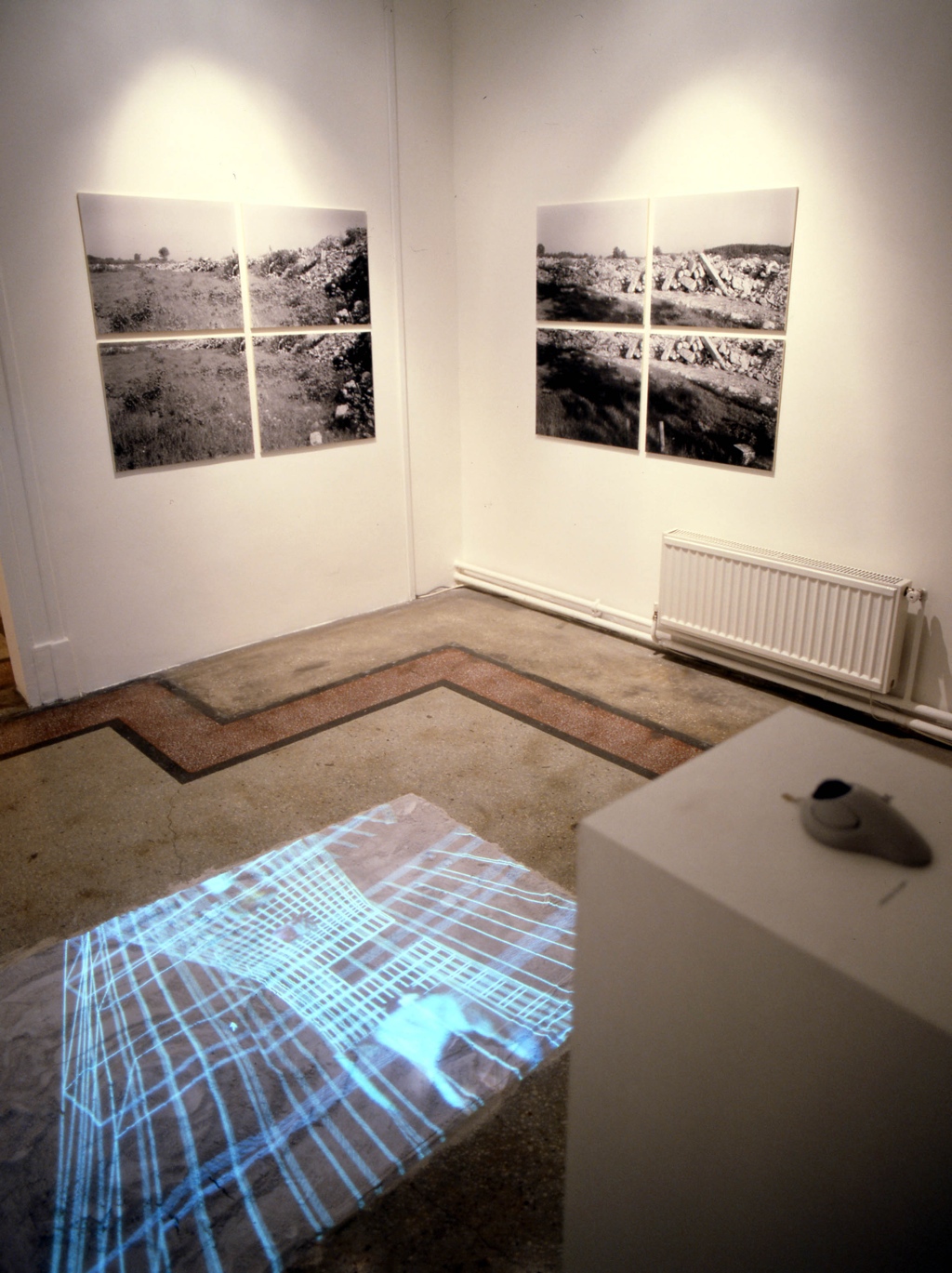 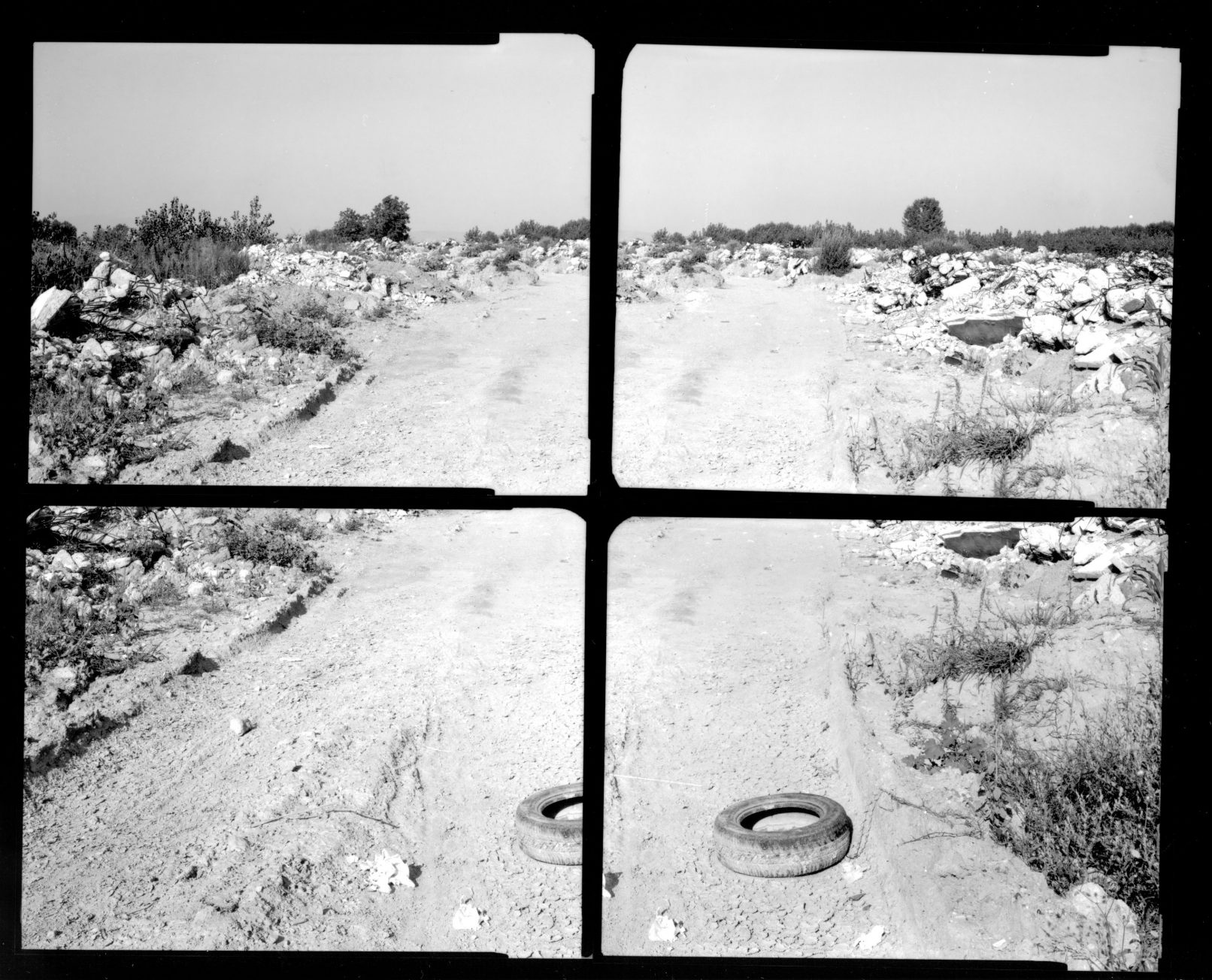 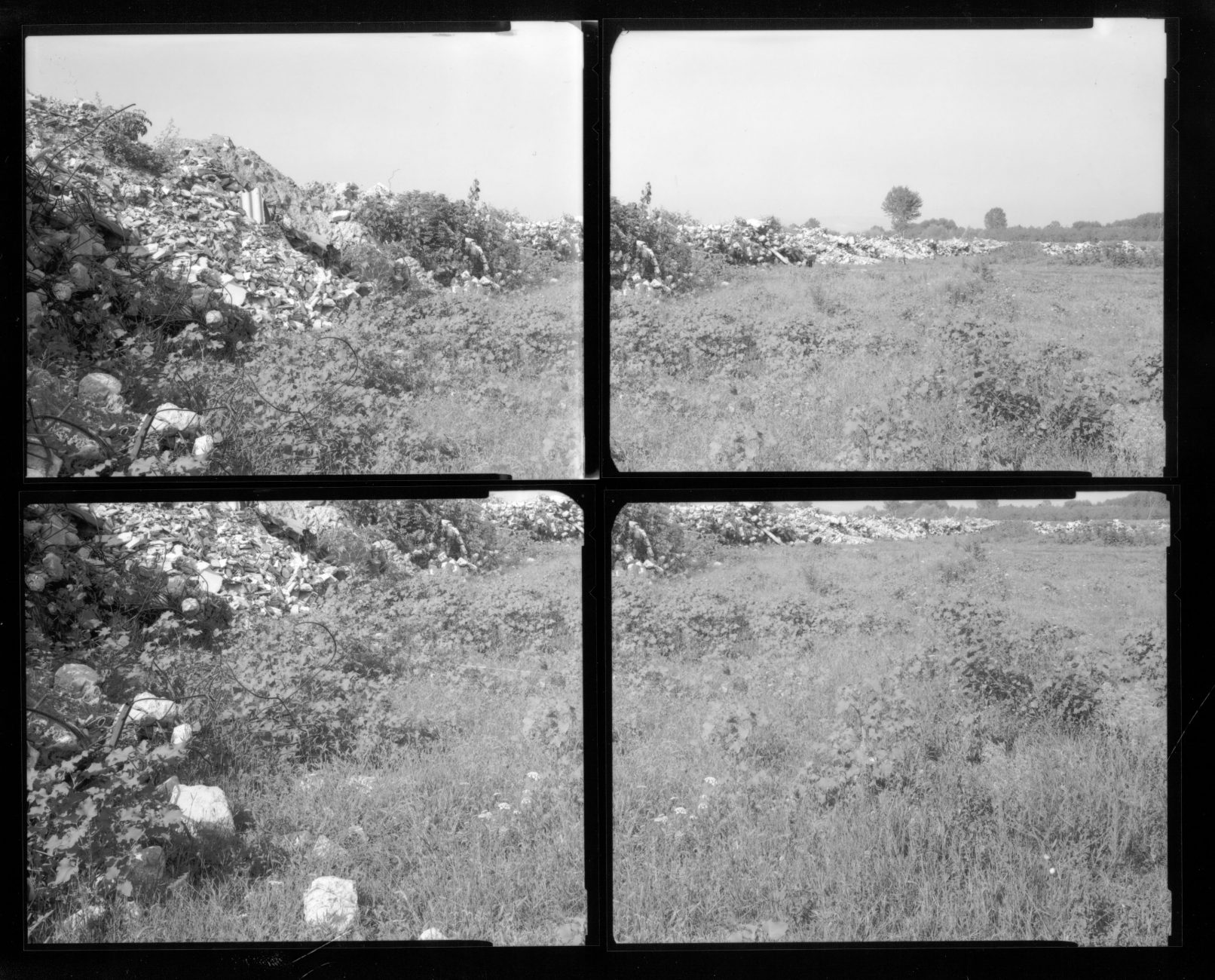 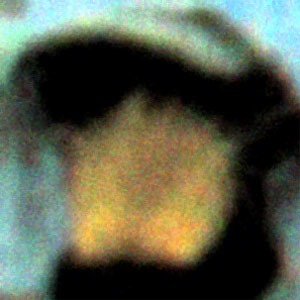 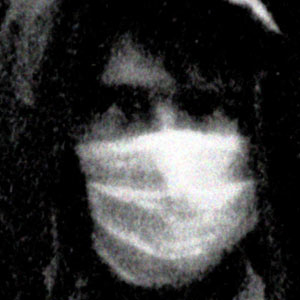 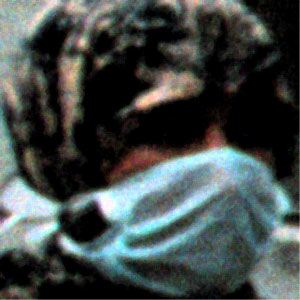 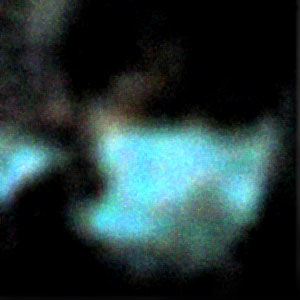