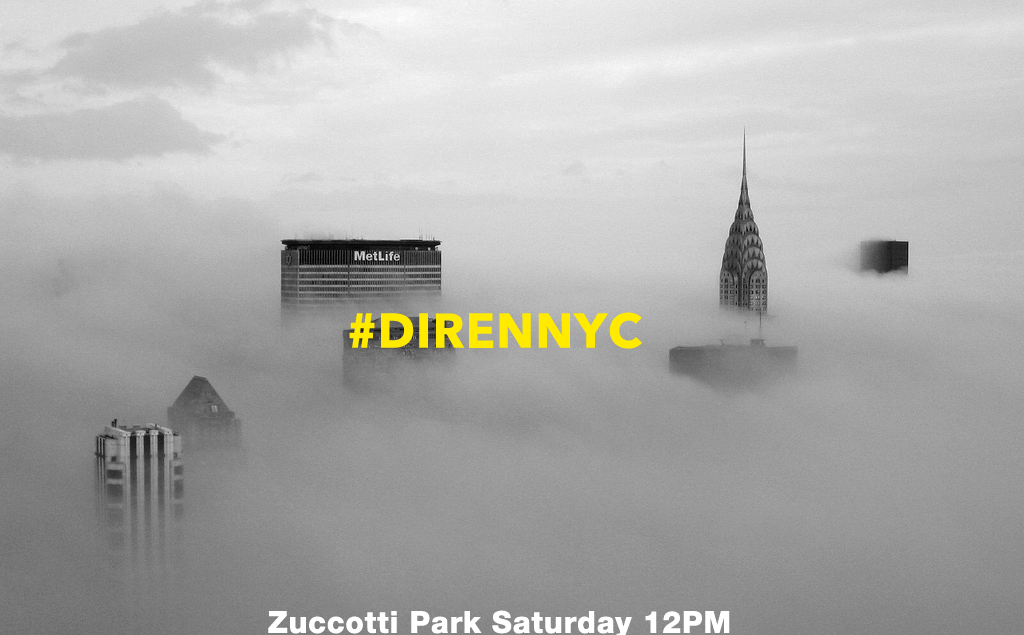 The University of the Commons
RIT (Research Institute on Turkey)
www.riturkey.org

Teach-in: What binds us together?
Solidarity and New Institutional Horizons

Public institutions, which play a critical role in democratic societies, have been under perpetual attack since the 1980s; the 2008 economic crisis further highlighted their precarity. Facing budget cuts, salary and hire freezes, public universities, research centers, museums, theaters and art spaces are deprived from public support and are forced to adapt new neoliberal models. In addition, modern solidarity networks such as political parties, unions and associations are unable to imagine new and steadfast remedies for their constituents, leaving them in the mercy of neoliberal administrations.

The Occupy and other movements have showed us that, in times of hardship, we are extremely agile in producing alternative solidarity networks on a temporary basis. However, when these movements lose momentum, networks quickly disappear or are subsumed under old organizational models.

In this “teach-in”, together with philosopher Michael Hardt, Nidhi Srinivas and Hakan Topal, we will speculate on various pressing questions regarding to imagining new institutions, cooperatives and collectives.

· How can we transform our marginalized synergy into sustainable assemblages, which can eventually provide salient alternatives to current institutional structures?

· What are the new forms of collaborative production? Can the so-called “sharing economy” and new technical models provide some answers?

· How can we imagine novel institutional organizations without repeating the mistakes of modern disciplinary institutions?

· What binds us together around a “common” goal? Love? Friendship? Passion? Respect? Work ethic? Urgency? Political will? Ideology? Hope for a better future? ___ ?

· And, what separates us?

Hardt, Michael. The Procedures of Love. 2012

Michael Hardt is the chair of the Literature Program at Duke University. His recent writings deal primarily with the political, legal, economic, and social aspects of globalization. In his books with Antonio Negri (Declaration, and the Empire Trilogy including Empire, Multitude, and Commonwealth) he has analyzed the functioning of the current global power structure as well as the possible political and economic alternatives to that structure based on new institutions of shared, common wealth.

Nidhi Srinivas is Associate Professor of Non-profit Management at The New School in New York City. His research interests center on critical theory, civil society and post-colonial management knowledge. Srinivas serves on the advisory board of Research Institute on Turkey.

**Hakan Topal **is an artist living and working in Brooklyn, New York. He is Assistant Professor of New Media and Art+Design at Purchase College and is one of the founding members of Research Institute on Turkey, where he now serves on the advisory board.