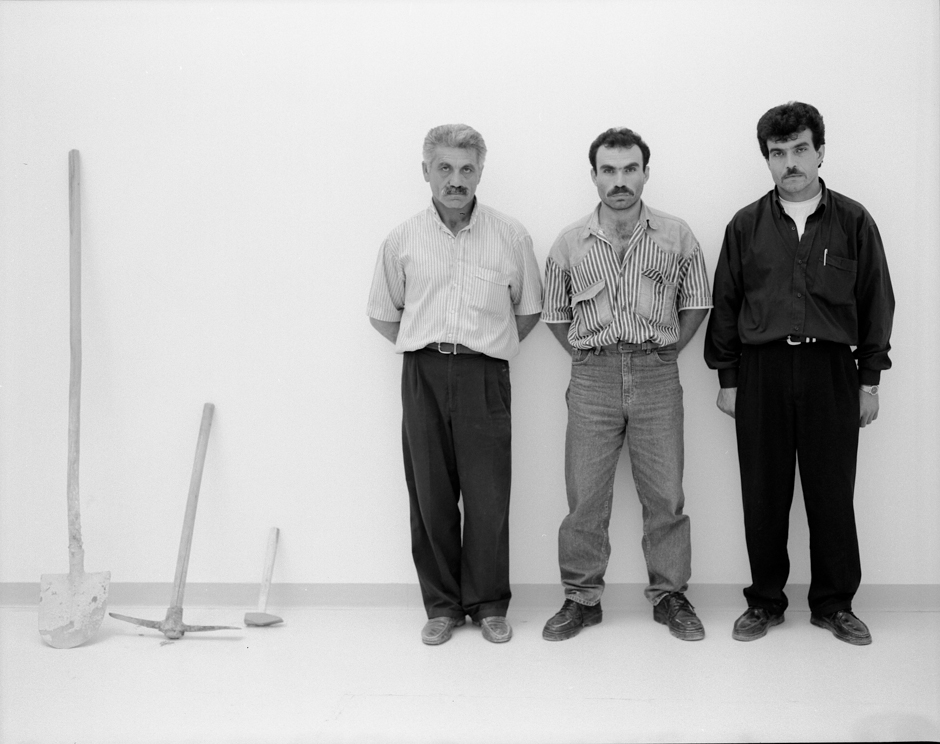 For the Anytime (Architecture of New York) Conference held at the newly opened Contemporary Art Center, I proposed a performance as a continuation of my Under Construction research. Many important architects including Zaha Hadid, Bernard Tchumi, and Peter Eisenman came to the city. I figured that it would be a good moment to address the idea of architectural work in relationship to the idea of labor, design and the city.

I consider architecture as an opportunist discipline inclined to negotiate with anyone with power and money. Intellectual discourse usually serves as quick promotional material. Architects promote themselves as the mastermind of projects, ignoring the very diverse labor force who really make things happen. Interns, associates, and construction workers are exploited to reach pristine results. The very social fabric of the site is ignored to open up space for grand projects. While architects take all the credit, the faceless worker remains anonymous. Highly-designed sites such as hotels, corporate offices, shopping malls or museums make considerable effort so that consumers do not mix with laborers.

I decided to temporarily change this equation. This performance was about waiting.

I hired workers from the Hacibayram Workers’ Market in Ankara. At the beginning, I explained the project to them as clearly as possible. I told them that we would be in a kind of circus display, people would watch us as if they are watching a play. They said “OK, no problem, it was better than working at the construction site all day long”, and I told them that their responsibility would be just waiting. They were not suppose to do anything but wait like they did in the market. They said they were familiar with this as most mornings they had to wait for work to come. During the performance while they were waiting, I carried construction materials from one side of the gallery to another, as a continuous but functionless effort. However, they were bored and wanted to help me. They started to arrange some of the materials, and built a small coat hanger.

At one point, the mayor of the town came to the exhibition with his entourage, he was very angry that the construction was not over. They told him that it was a performance. He was confused and left. The architects at the conference tried to ignore the performance. Frederic Jamesonn came and smiled.

At the end of the performance I paid the workers their full daily wage. I thanked them and they thanked me. 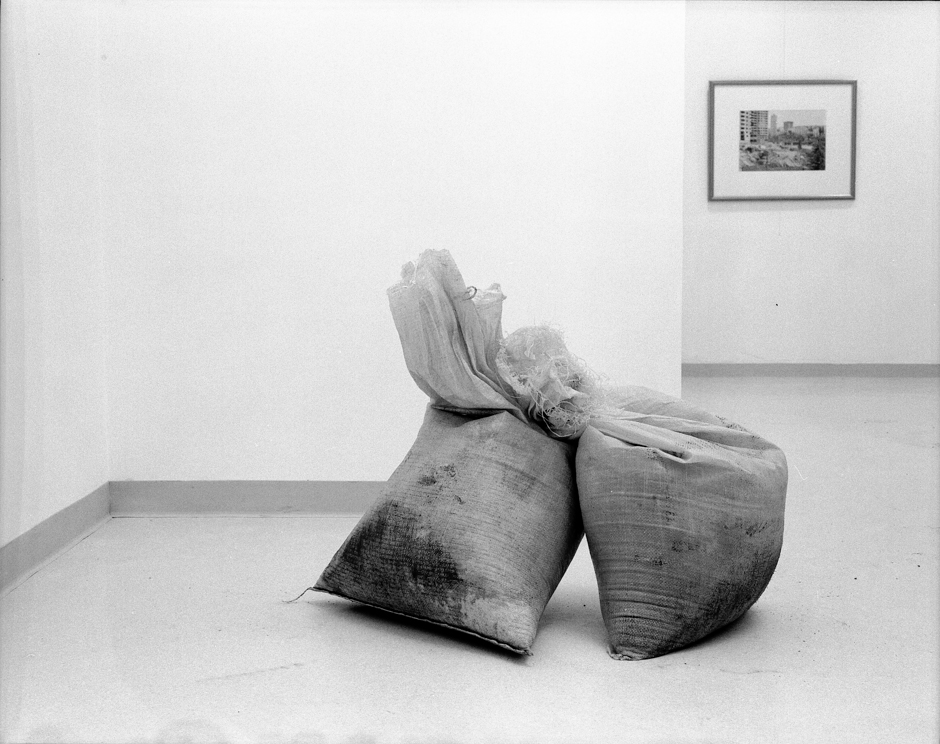 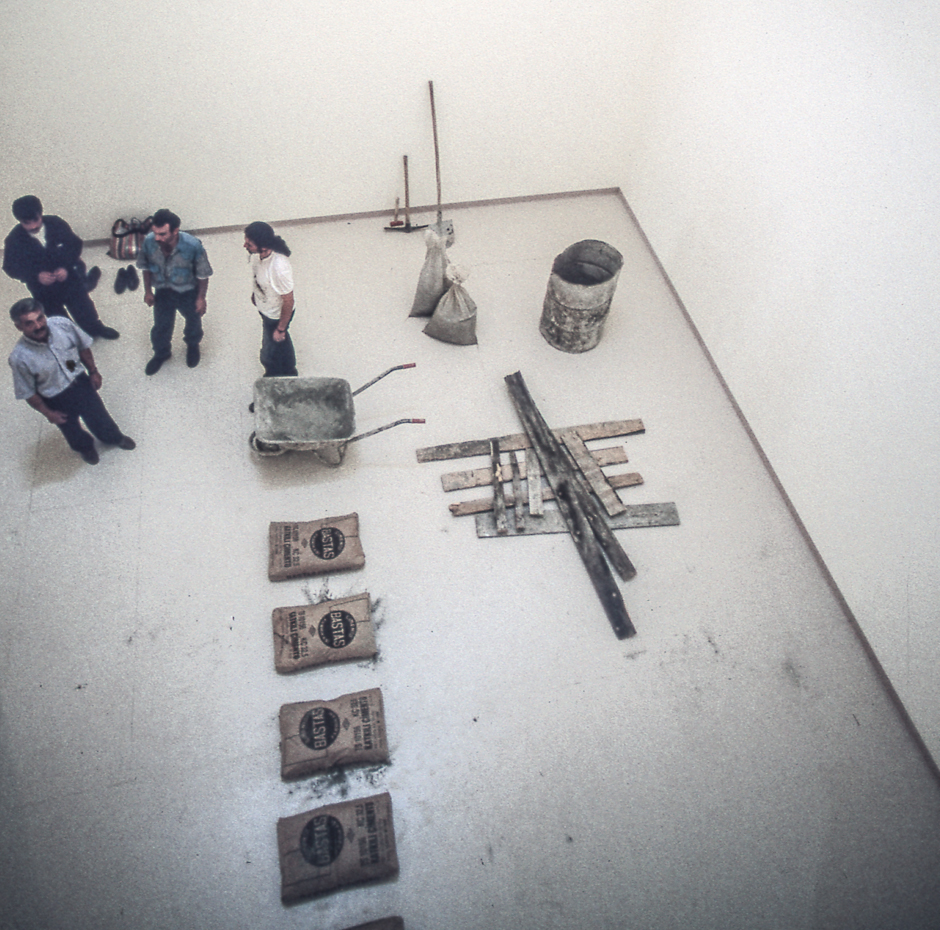 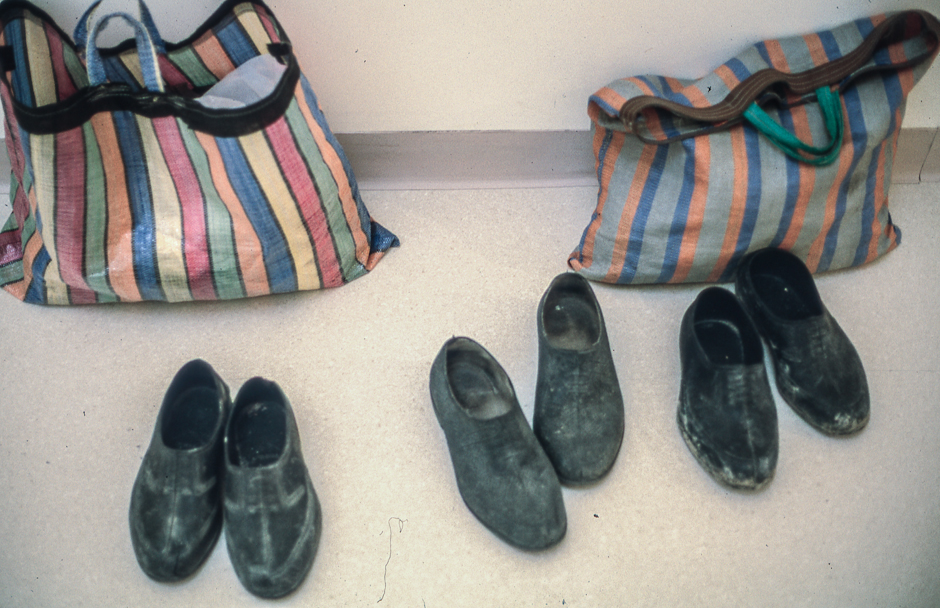 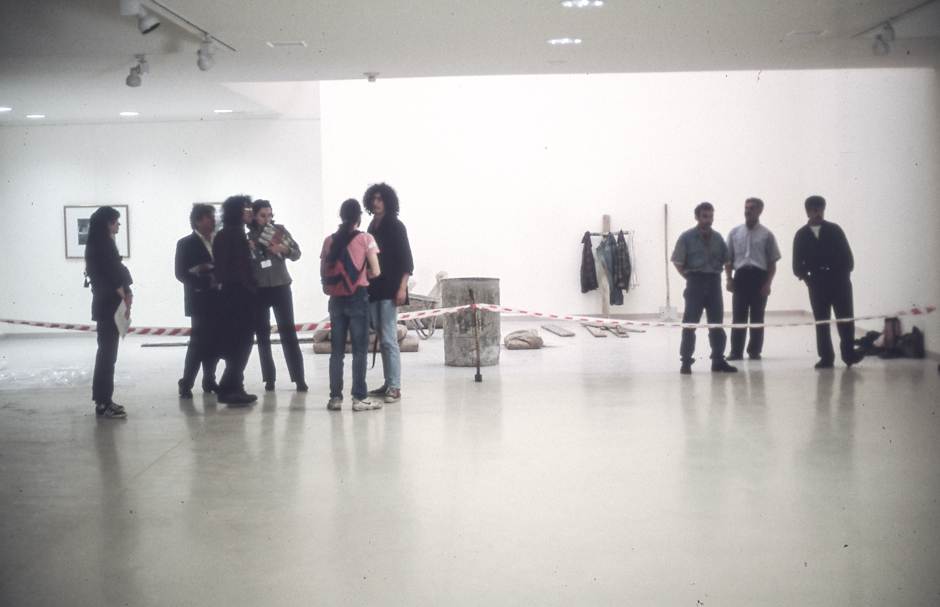 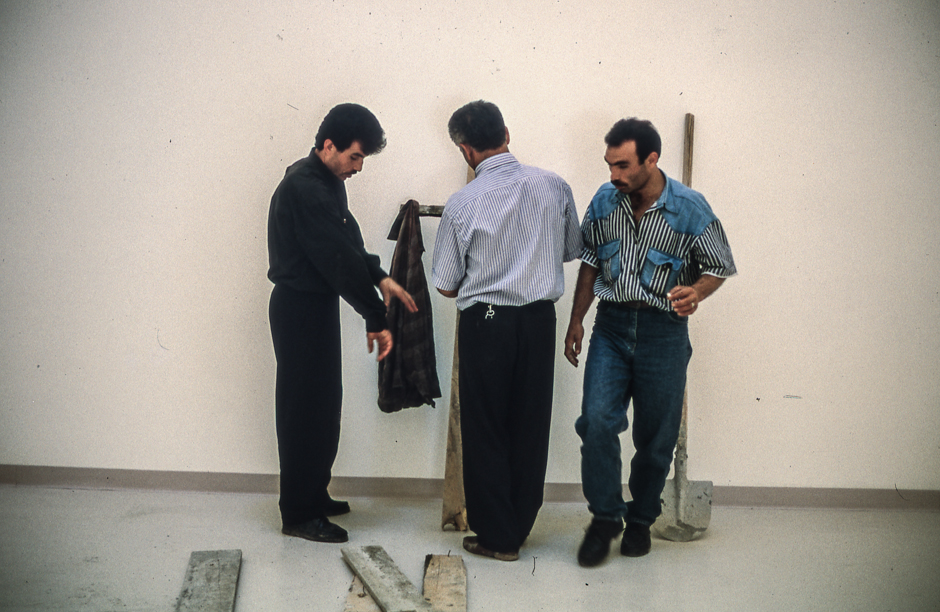 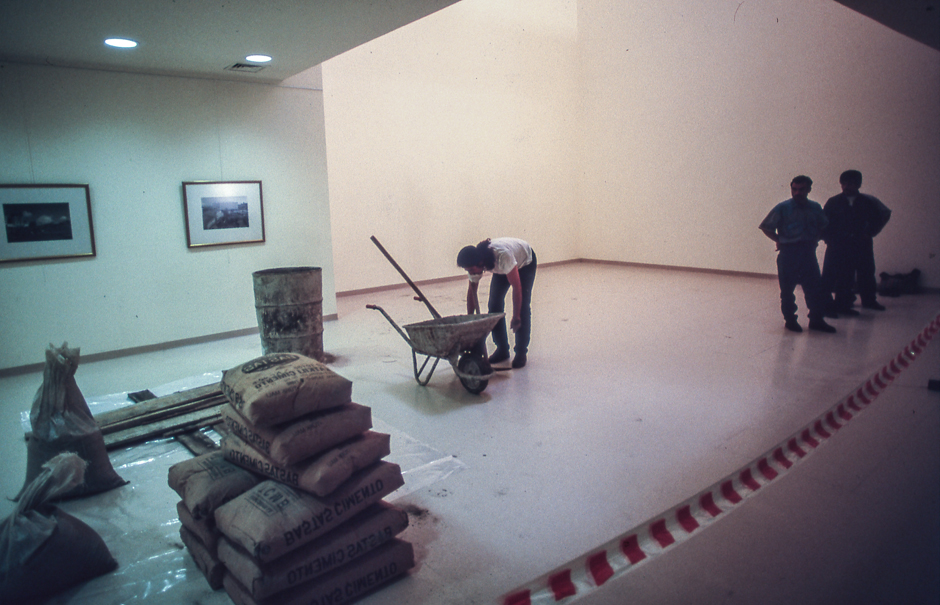 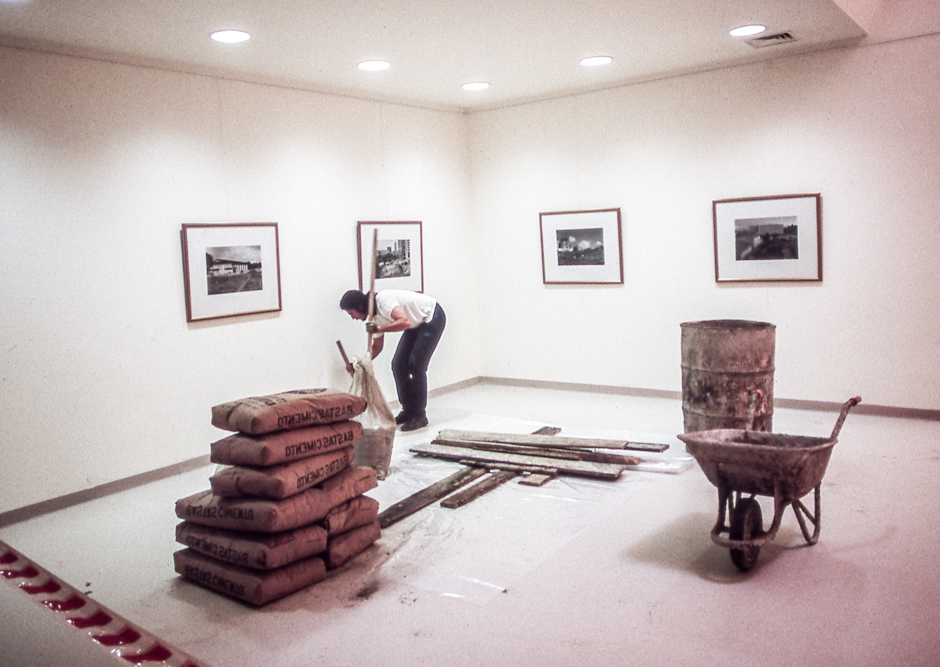 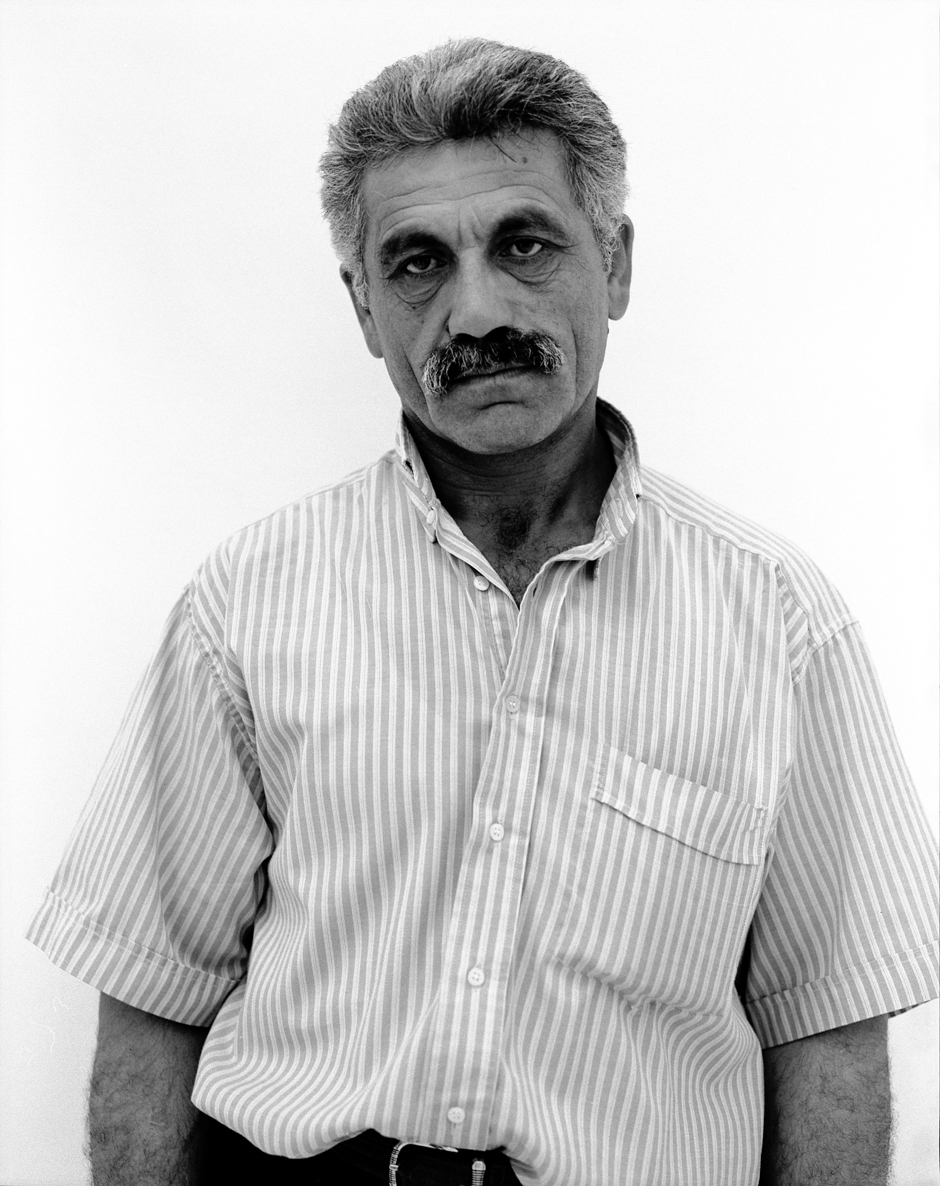 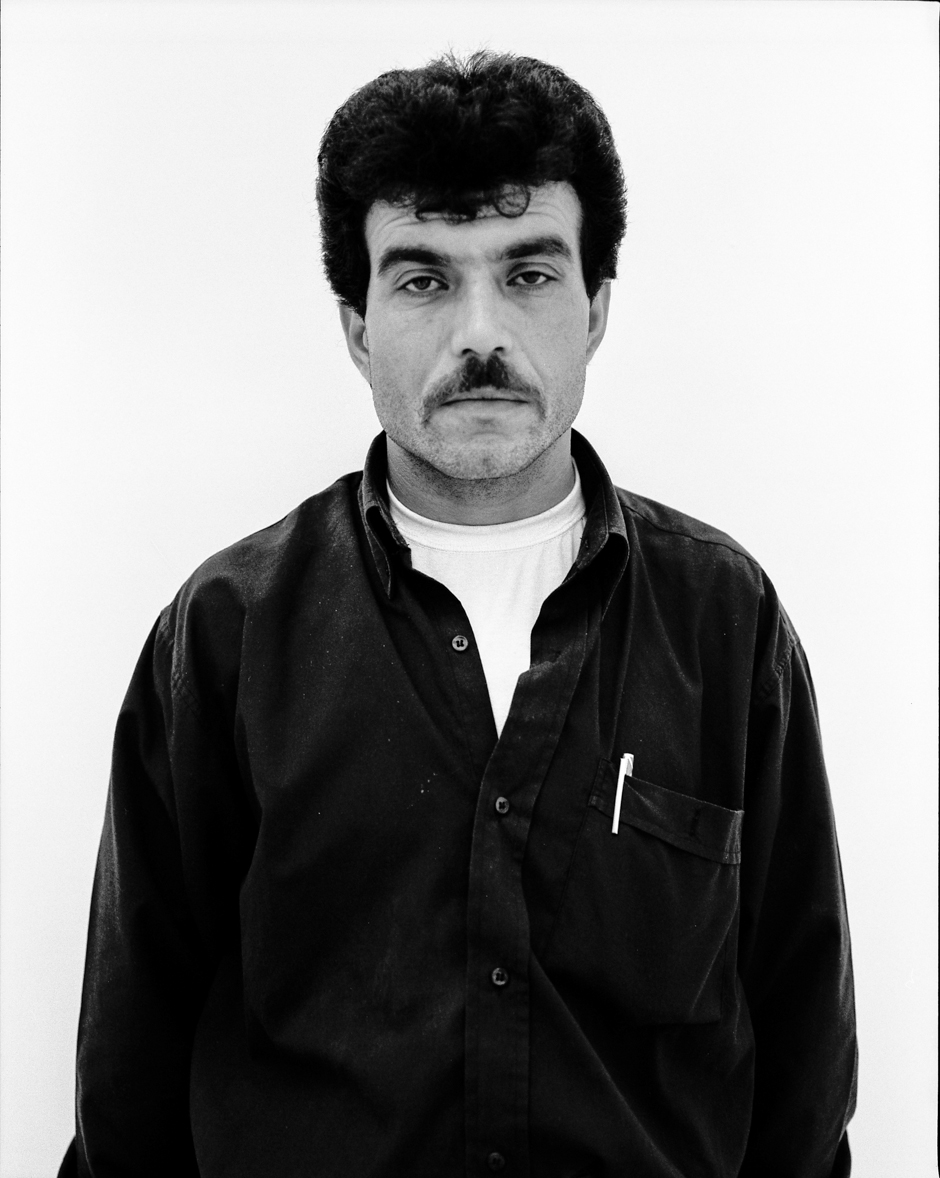 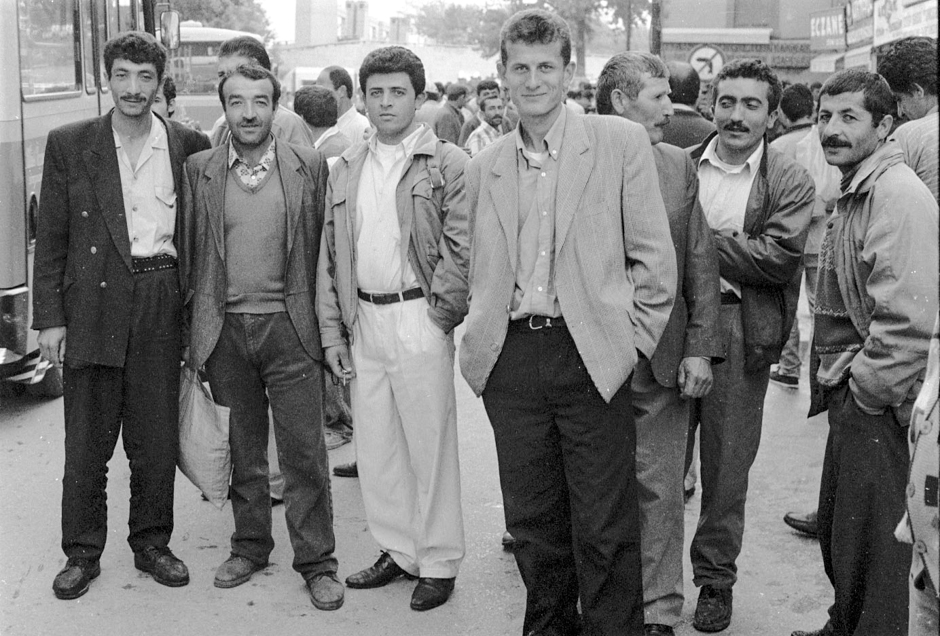 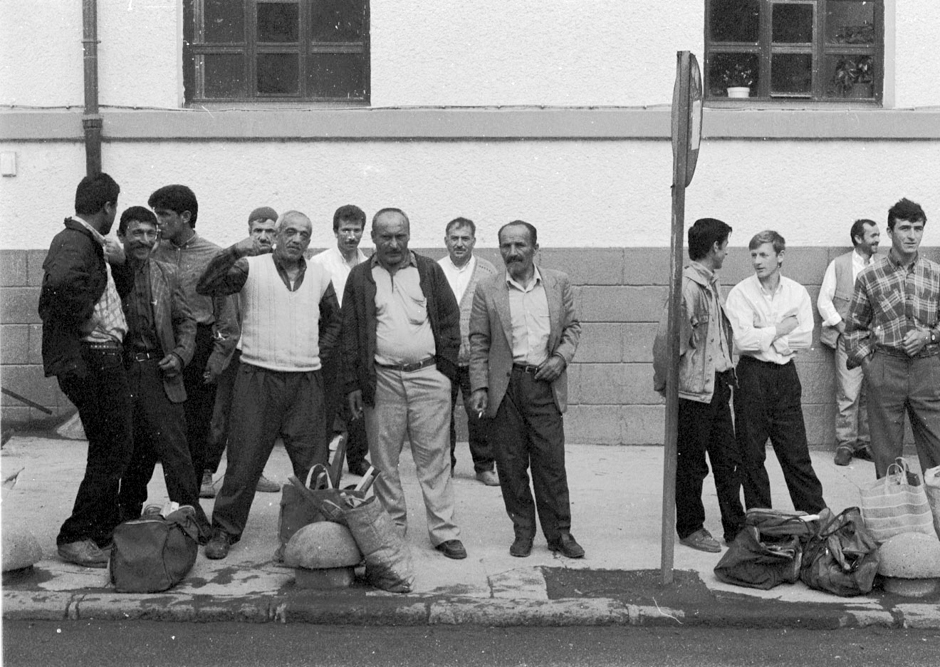 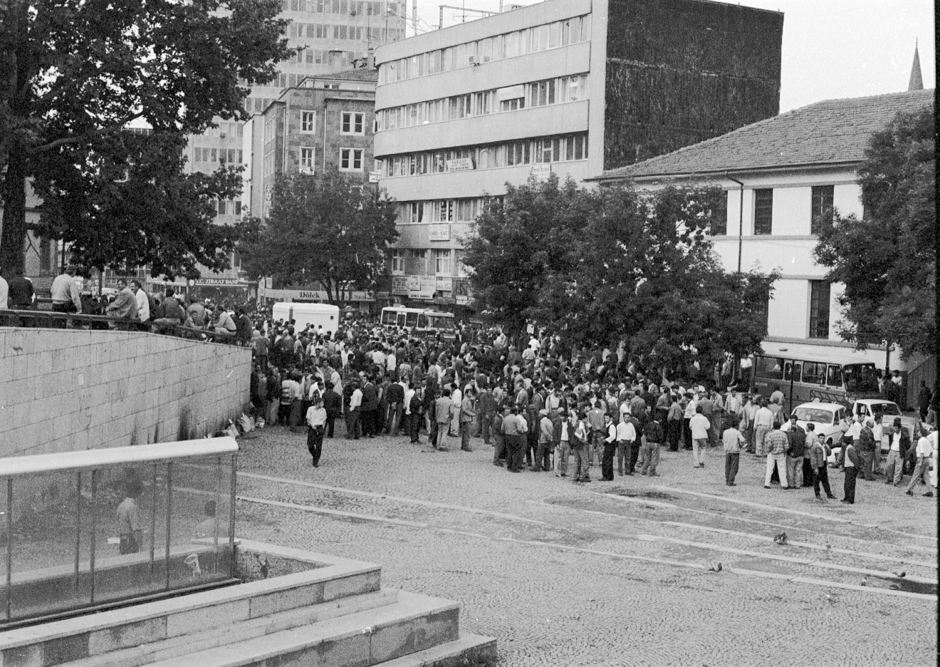 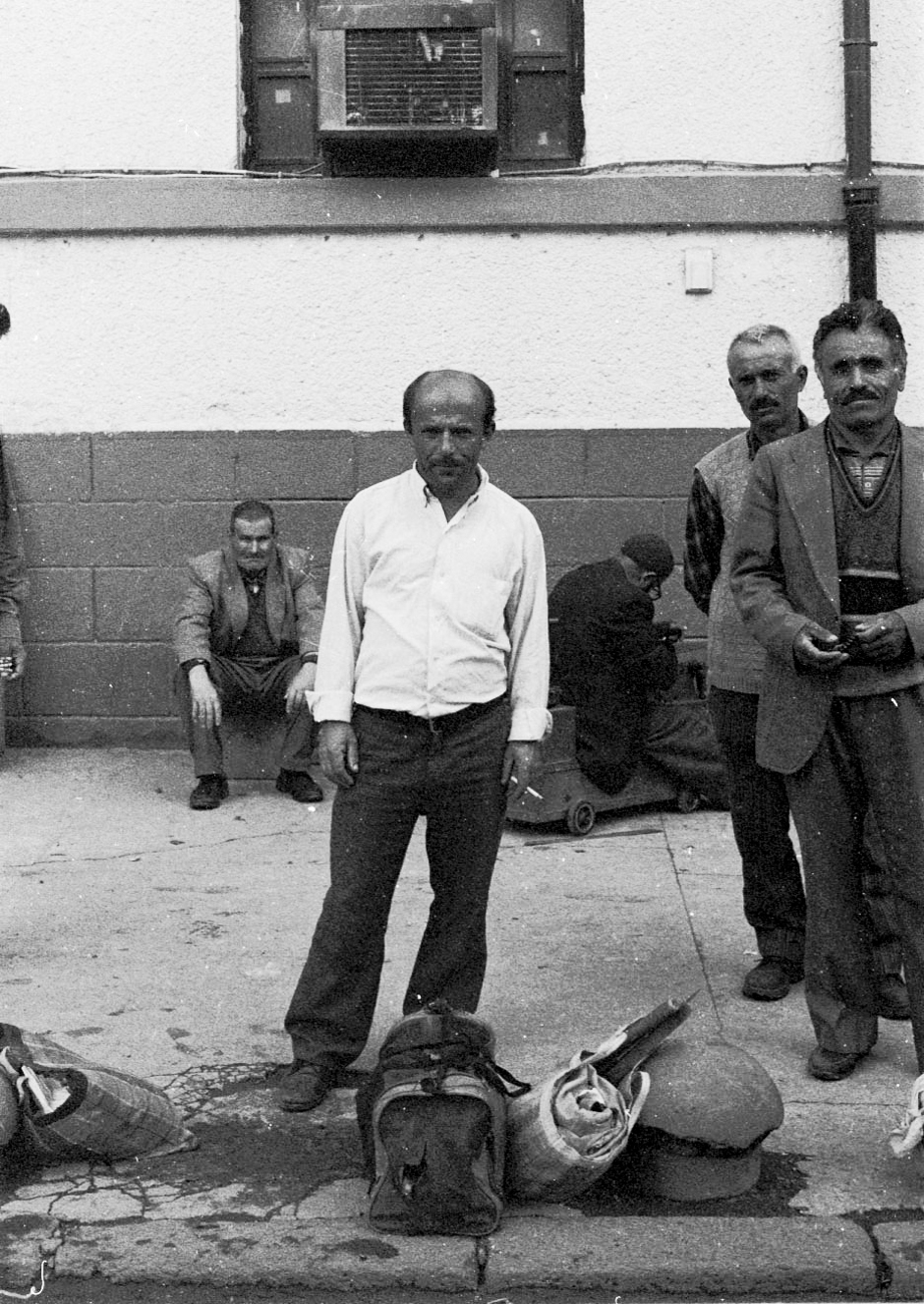