xurban_collective’s Evacuation Series, began in 2010 explores the idea of global social spaces as they relate to the question of distributed localization. Each instance looks into a different typology of a specific built environment. In short, Evacuation Series specifically investigates office spaces, houses, martial arts and religious centers according to their common denominators across nationalized territories. Based on this research the project involves designing, building and furnishing particular social spaces. These spaces are incomplete and function as a form of evacuation of some of their culturally recognizable artifacts and objects, revealing the ‘bare space’, its potentiality and its limits for democratic participation.

The first installment of this series at TBA21 in Vienna is based on modern conceptions of mescids. In Turkish mescid —originally from Arabic word masjid (Mosque)— designates smaller prayer rooms that are usually plugged into ‘modern’ buildings in haphazard ways. They can be found in shopping malls, business centers, schools, hospitals and apartments in almost all cities around the world. Most of these spaces do not exist in original architectural plans but are carved out from garages, basements, warehouses or from empty apartments and storage spaces. Their spatial configurations are different than traditional mosque architecture, which is designed and conceived as a monumental building.
xurban.net/scope/thesacredevacuation/

Tactics of Invisibility is a collaborative project developed by the Vienna-based foundation Thyssen-Bornemisza Art Contemporary, ARTER in Istanbul, and TANAS in Berlin curated by Emre Baykal and Daniela Zyman. The exhibition follows the traces of the invisible within contemporary artistic production from Turkey and its diaspora. It discusses invisibility as the presence of an absence; as being under the surface; as a tactic of withdrawal and obstruction; as a means of dissolving, camouflaging, and mirroring; and as ghostly matter and uncanny specter. Emphasizing the potentialities of invisibility, the project also draws attention to the implications of exclusion from the regime of the visible.

Tactics of Invisibility brings together a variety of artistic positions from almost three decades, including works by pioneering figures such as Sarkis, Füsun Onur, and Ayşe Erkmen, who have influenced the minimalist and conceptual practices of the younger generation and paved the way for contemporary art from Turkey to receive international attention. In particular, the politically and socially engaged artistic practices of the 1990s – a critical period in which discourses such as multiculturalism, identity politics, migration, and minority politics came to the fore – were intensively discussed within the “Western” art world and also focused attention on the sociopolitical context of Turkish art.

Even though the artistic practices of İnci Eviner, Kutluğ Ataman, and Hale Tenger have been nourished within this energetic and vibrant context, their work addresses these questions in very specific ways. The exhibition follows this line of postconceptual or minimalist artistic practice, looking at the recent production of the younger generation, represented by Cevdet Erek, Ali Kazma, Esra Ersen, Nilbar Güreş, Nasan Tur, Nevin Aladağ, Ahmet Öğüt, xurban_collective, and the artist initiative Hafriyat.

Tactics of Invisibility focuses on the ability of artworks to occupy or cross the liminal zones between the visible and the invisible; to draw attention to the silenced, repressed, inconspicuous, or symptomatic, thereby indicating an absence, a disorder, but also resistance or marginalization. To invoke the unseen beneath the surface – or to rest on often-conflictual moves toward dissemblance, disguise, and displacement – potentially offers a strategy to engage with processes of transformation and to create new or imaginary relationships. Invisibility then might become a tactical tool of subversion, a détournement within an aesthetic tradition that has problematized the representational potential of art. It thus can be discussed as a potential move toward a new distribution of the sensible. 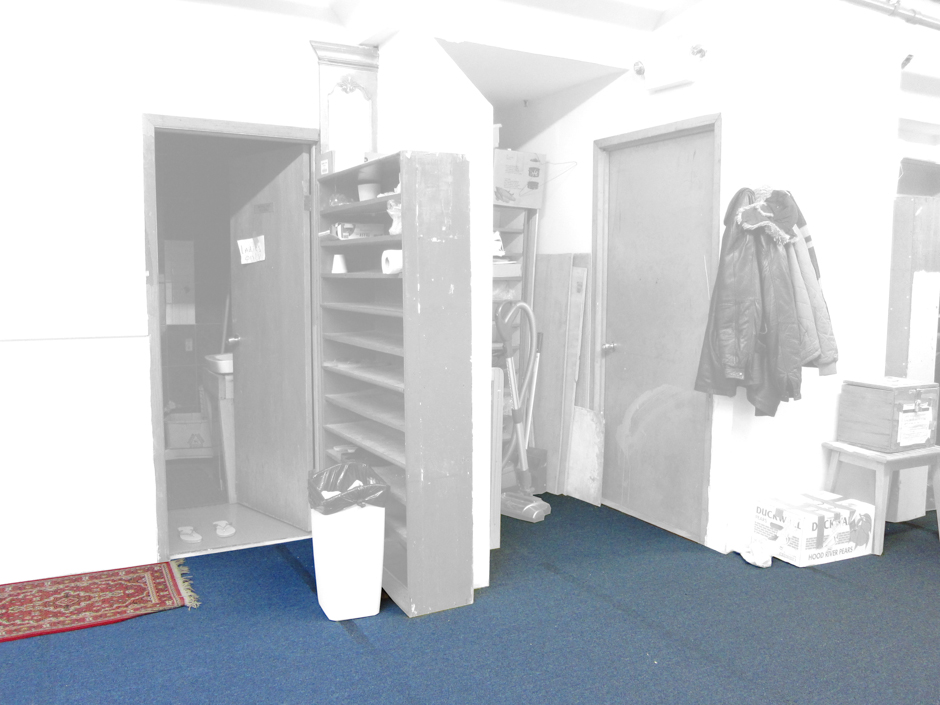 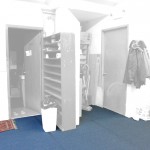 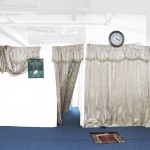 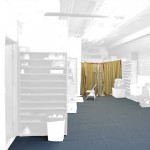 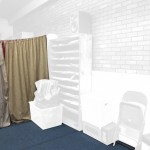 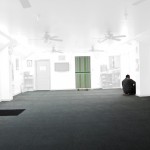 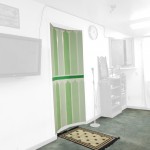 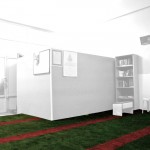 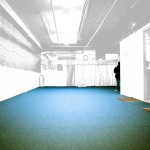 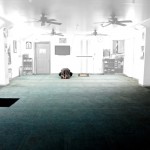 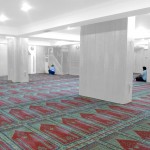 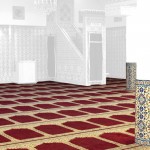